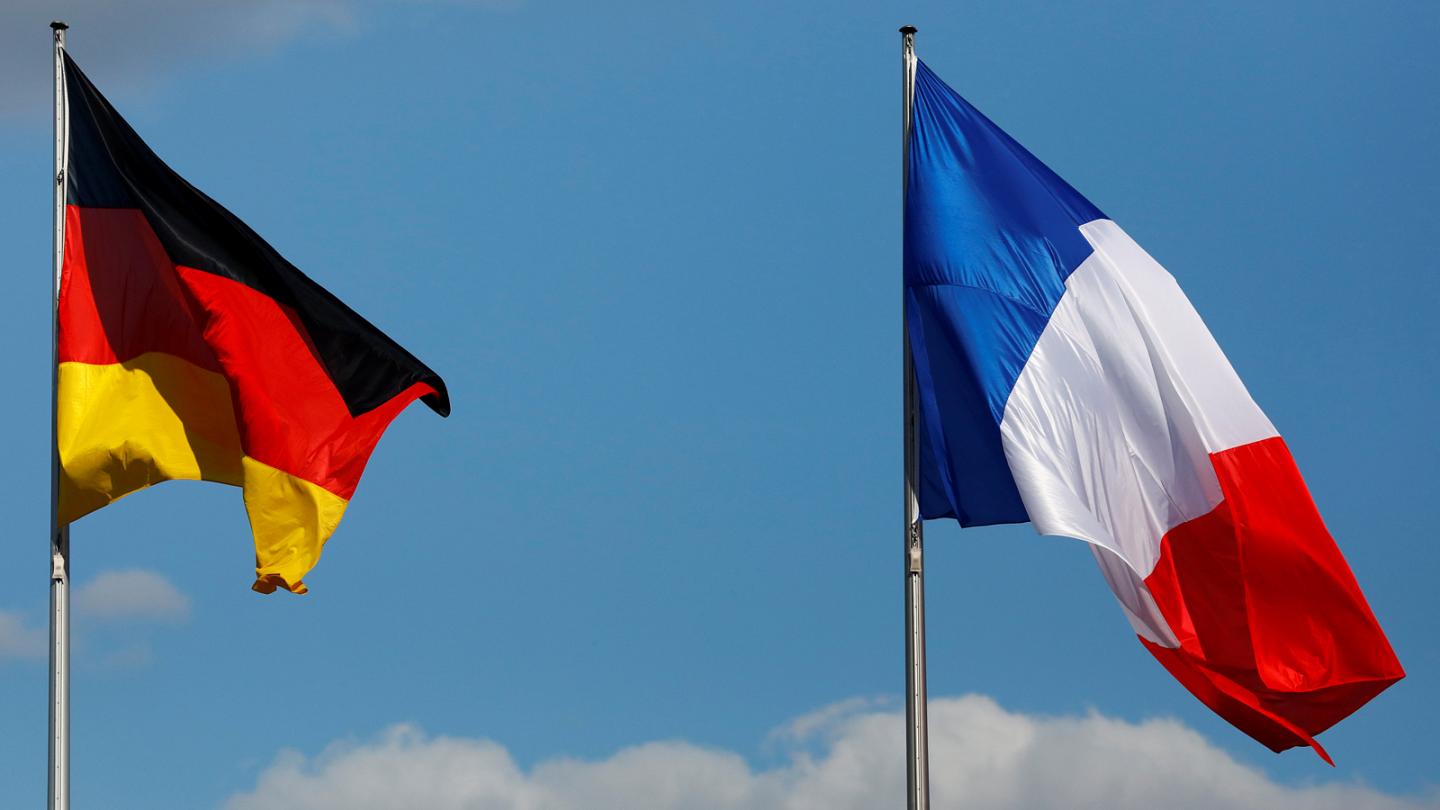 France and Germany have finally given Europe the defense send-off it had been waiting for decades, namely with the launch of the SCAF project in France, in February, which brought together the French and German Defense ministers. Beyond the high-tech transborder project, lie the outlines of Europe’s future defense strategy heading.

What was temporary turned out, for a change, not so temporary. In the immediate aftermath of the second world war, the United States shielded Western Europe from the Soviet threat, with a new organization called NATO. Designed to ensure European security while Europe was slowly re-building its armies and re-shaping its defenses, the North Atlantic treaty set in, and is now the cornerstone of European security, even more than when it was created, much to the woe of European promoters and champions. The commonly shared desire to see Europe defend itself without the help of an American third party has always failed to materialize, due to confusion and dissension within Europe – and perhaps a little NATO soft power. EU analyst Nicolas Verheyde writes  : “The idea of creating a European army is not a new one. It has been mentioned by various European leaders, who often had Christian Democrat backgrounds. But it has not been consistently raised. When it has been, the idea has sometimes been accompanied by very diverse views on the future of European integration.” But things have started to change, both in specific projects and perhaps more generally on the European defense scene.

The SCAF Project was officially launched in February 2019, with both French and German Defense ministers making their way to the inauguration. The SCAF (or FCAS – Future Combat Aerial System) is a Defense program which aims to heave European Defense capabilities at par with US capabilities, with an entire network of elements, ranging from drones to stand-alone missile systems and unmanned aerial vehicles. Defense reporter Giovanni di Briganti writes : “Ending 33 years of direct competition between Eurofighter and Rafale, and renewing a lapsed defense industrial alliance between their two countries, the French and German defense ministers in Berlin on Thursday signed agreements launching three major defense programs”. But the program is not just an additional program on the long list of French and German backlogs: it embodies France and Germany finally taking the lead on an organized, rationalized European defense, and ending the era of sterile competition.