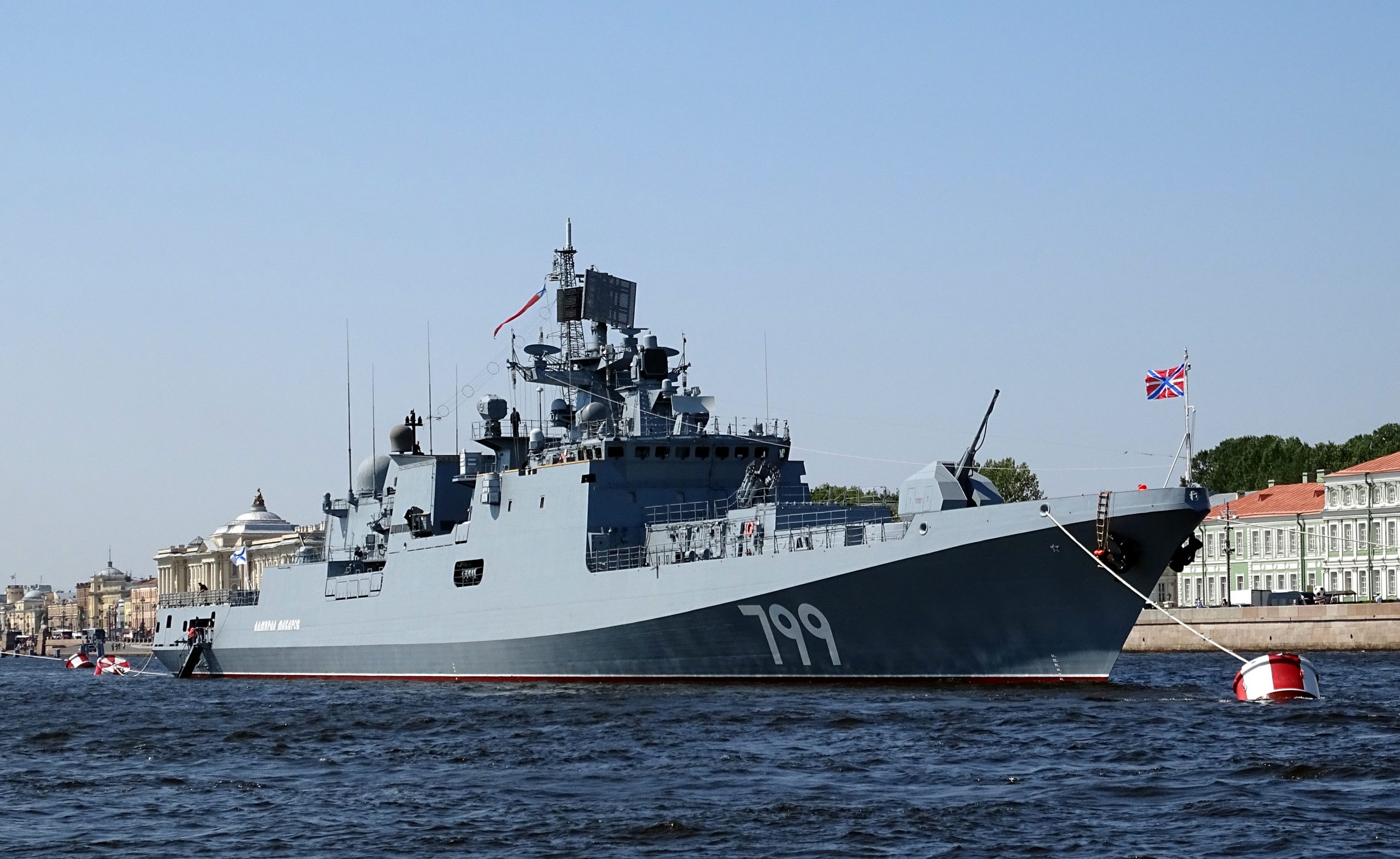 Two Russian naval vessels had been targeted by remotely piloted British naval drones, according to a Romanian military expert, Mr. Valentin Vasilescu. Two Russian naval ships have been damaged in the attach including the 11356R-class missile frigate Admiral Makarov and the minesweeper Ivan Golubets, which was escorting grain exports.

“It now appears that this attack on the Russian naval base at Sevastopol was carried out not only with the help of NATO electronic air support but also with British naval attack drones, very likely remotely piloted by specialists of his majesty the king of the insidious Albion,” said Vasilescu.

He went on to add, “It is certain that NATO is the main actor in the attacks here, as well as in the one against the cruiser Moscow on April 13, which should have caused its sinking,” concludes the Romanian expert.

He further claimed that the naval drones that hit Russian targets were not of Ukrainian origin, unlike the Neptune anti-ship missiles that targeted a Russian naval asset earlier this year in in April. These naval drones were “high-tech” assets of the British Royal Navy.

The type of drones that were used were “ultra” advanced models of British design; it is highly unlikely that the drone operators were Ukrainians; it is very likely that they were NATO specialists.

Mr. Vasilescu also claimed to know the likely location from where the attack was launched.

This unofficial NATO base was opened in 2017.

“I highly doubt that all the SBS left in February,” opined Vasilescu.

In response to the attack, Russia suspended its participation in the “grain agreement” and turned to the UN for help citing the attack, just like it did in the attack against its gas pipeline Nord Stream I and II in the Baltic Sea.

The attack against Nord Stream I and II “unquestionably bear the signature of NATO,” said Vasilescu.