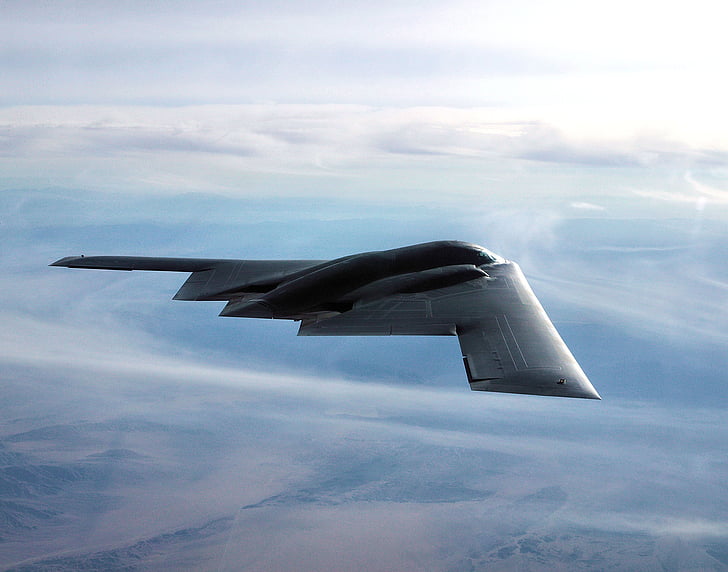 The Tupolev PAK DA is a long-range stealth air bomber system. Russia has already developed and produced several prototypes of a new engine called Izdelie RF, which will power the Tupolev PAK DA. The news was reported by the Russian news agency TASS, citing a source within Russia’s military-industrial complex.

The developed engines, according to the source, have passed bench tests and are about to be installed on the PAK DA prototypes. The parameters that the military demanded of the developers were also met, according to the source. The engines will be built by the Rostech-affiliated Russian state-owned company UEC-Kuznetsov. The company has built a special bench test facility to test only this type of engine for this purpose.

According to the source, Russia will be ready to begin flight tests of the PAK DA with the new engine early next year. In recent years, Moscow has invested heavily in the development of engines of the fifth generation. The PAK DA is expected to be powered by a similar engine.

Asian sources claim that the advanced development of such engines consists of:

According to the Russian Ministry of Defense, the PAK DA will need to be a complex system. Computer and onboard equipment are fully automated. According to Vadim Kozulin, a professor at the Academy of Military Sciences, the bomber’s onboard computer must allow for unmanned flight.

The Russian concept of PAK DA is to increase flight distance and endurance rather than speed. The radar signature of the future bomber will be low. An Izdelie engine, on the other hand, should provide PAK DA pilots with a high penetration and escape speed, allowing for a close approach to enemy shores.