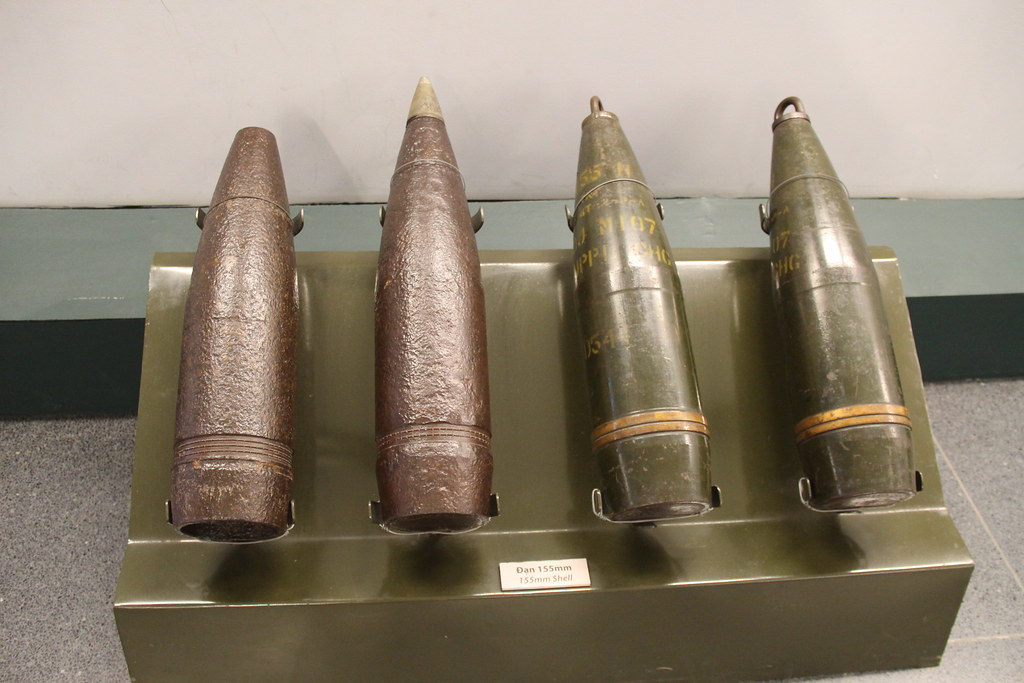 Germany has decided to recommence the production of its new and modernised SMArt 155 artillery rounds. The obsolete ones have been shipped to Ukraine.

Because the electronic components used in the first batch of these munitions are no longer manufactured, new ones must be developed and implemented. The upgraded ammunition, however, will not be sent to Ukraine, but will instead be used by the Germans to develop an effective anti-tank ammunition system for delivery.

About the SMArt 155 artillery rocket

The SMArt 155 is an artillery rocket with two sub-rockets that are designed to engage armoured targets that have been parachuted to a specific location after the detonator has been detonated.

Because of the small number of submunitions and self-destruction mechanisms, the SMArt system also complies with regulations prohibiting the use of cluster munitions. According to Behoerden Spiegel, the previous batch of these missiles of the Bundeswehr was around 9 thousand rockets.

However, its perception as a complete replacement for cluster munitions is debatable, as the Germans destroyed over 300,000.

This type of missile was delivered to Ukraine as part of military aid, along with PzH 2000 howitzers, and was successfully used in combat operations there. It is unknown how many missiles of this type Germany delivered. However, the restart of their production was undoubtedly planned earlier.

Work on preparing the capabilities is expected to last until 2027. Berlin intends to spend 810 million euros on approximately 10,000 such munitions.