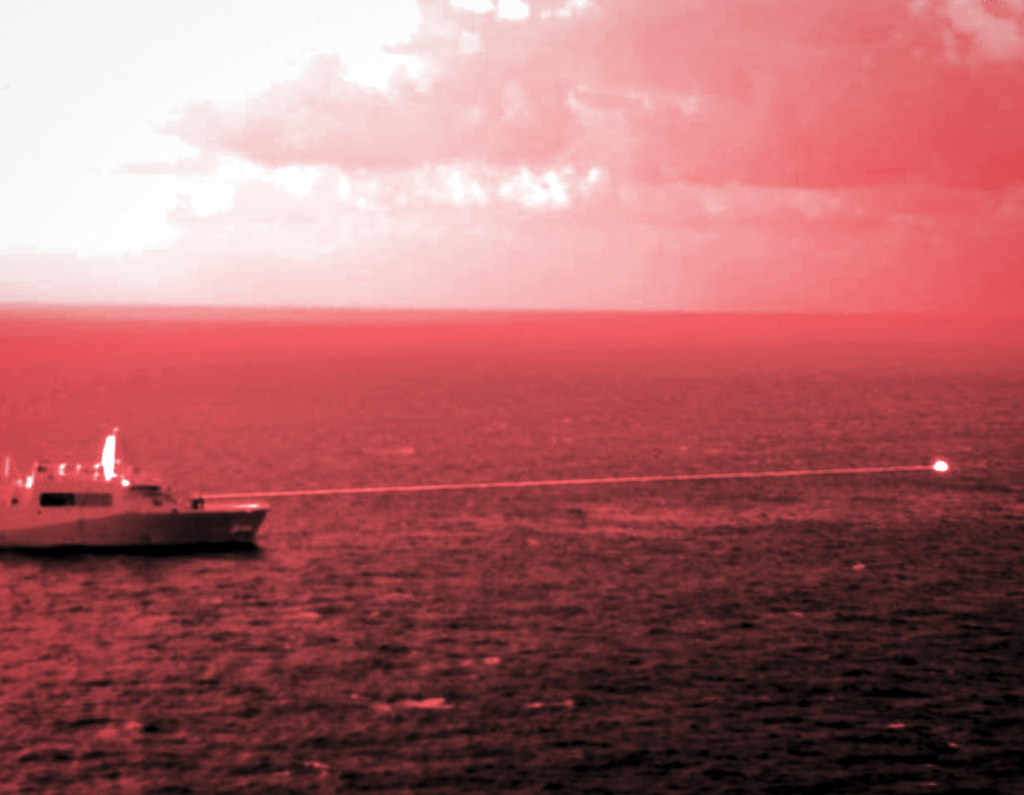 Germany has a high-energy laser weapon as well. A test on August 30 demonstrated the progress of the project’s creators and developers, MBDA and Rheinmetall. Several drones were shot down after the German laser was intercepted by the frigate Sachsen.

According to Daniel Gruber, project manager for MBDA Deutschland’s naval demonstrator, and Dr. Markus Jung, head of laser weapon development at Rheinmetall Waffe Munition GmbH, this is a historic event.

Germany’s defence ministry has conducted several tests in recent months. There were also tests in July, in addition to the one on August 30. Germany announced its progress in the development of high-energy lasers via official press releases from the two companies two days ago. The tests were carried out near the main Putlos test site in the Baltic Sea.

The new weapon expands the German navy’s capabilities. Israel and the United States have already demonstrated their defence capabilities in this area. It is now Germany’s turn to demonstrate the results of the collaboration between MBDA and Rheinmetall. At close range, the German laser is already destroying drones. Experts predict that in the future, the system will deal with missiles approaching motorboats and mortar shells.

The latter munition is significant because it implies that Berlin will also be developing a land-based laser. This will boost the country’s air defence productivity and efficiency.

Berlin is preparing for new tests in 2023. According to sources, new scenarios for the use of the laser weapon will be developed.

Israel was the first country to demonstrate the high performance and effectiveness of its laser weapon. The Israelis demonstrated the flawless accuracy and performance of their Iron Beam system in the Negev desert. A drone, a missile, an artillery shell, and a mortar shell were all successfully shot down by the Israeli laser.