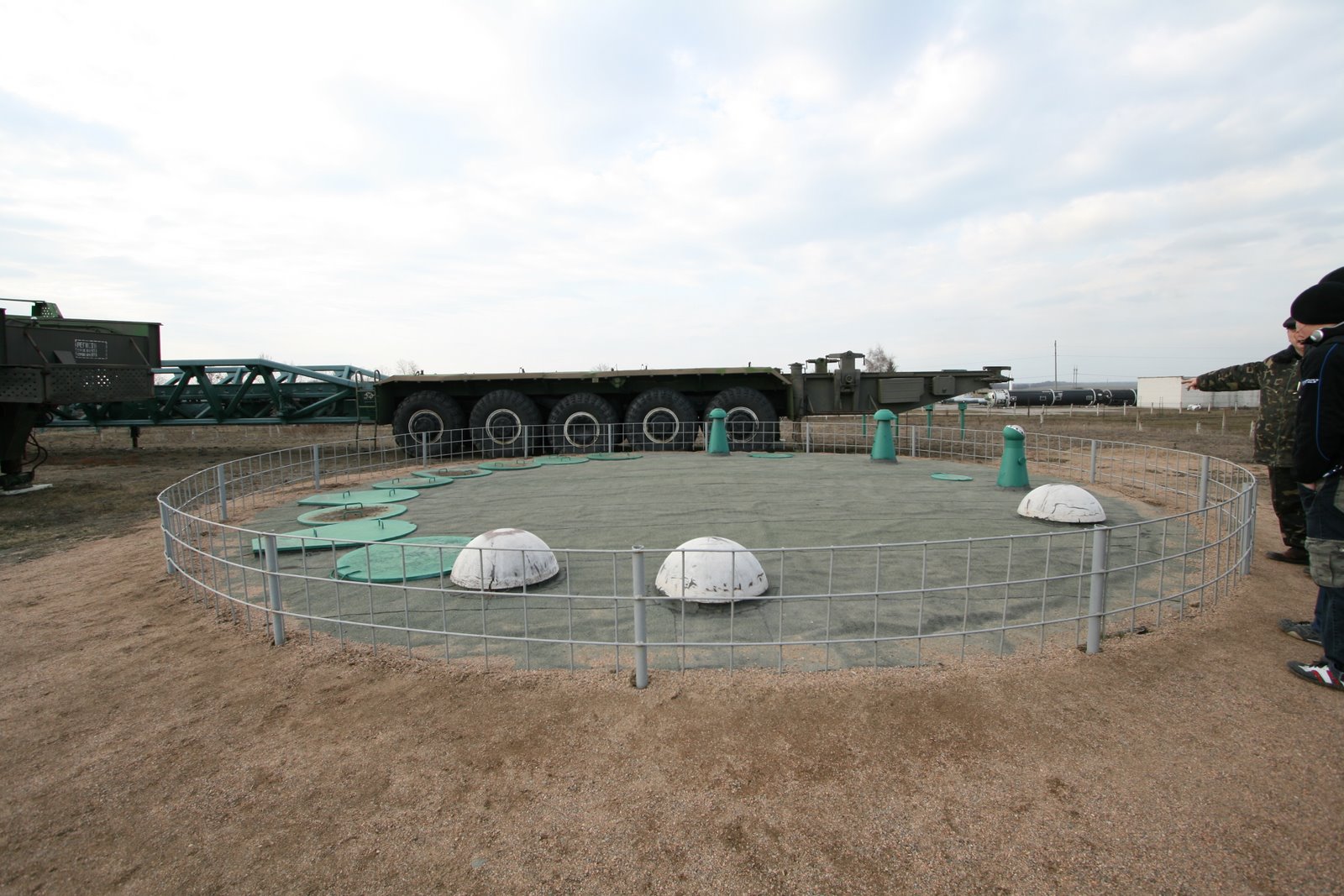 According to a report from the American Federation of Scientists (AFS), analysis of satellite images show that China is building a whole new field of silos near Hami, in the eastern part of its Xinjiang region.

Following the analysis, the Pentagon and Republican congressmen aired fresh concerns on the Chinese build-up of nuclear arsenal.

“This is the second time in two months the public has discovered what we have been saying all along about the growing threat the world faces and the veil of secrecy that surrounds it,” tweeted the U.S. Strategic Command in reference to a New York Times article on the AFS report.

Earlier this month, the State Department said China’s nuclear buildup was concerning and that it appeared that Beijing was deviating from decades of nuclear strategy based around minimal deterrence.

The State Department also called on China to engage with it “on practical measures to reduce the risks of destabilizing arms races.”

Mike Turner, a Republican Congressman who is a ranking member of the House Armed Services Subcommittee on Strategic Forces, said China’s nuclear build-up was “unprecedented” and made clear it was “deploying nuclear weapons to threaten the United States and our allies.”

He went on to add, Beijing’s refusal to negotiate arms control “should be a cause for concern and condemned by all responsible nations.”

Republican Mike Rogers, who is also a ranking member of the House Armed Services Committee said, the United States should modernize and ramp up its nuclear deterrent.

According to a 2020 estimate by the Pentagon, China’s nuclear warhead stockpile in “the low 200s” and was projected to double with Beijing aggressively trying to modernize its armed forces.

The United States has repeatedly called on Russia and China to join a new arms control treaty.

The report on China building new missile silos comes at a time when Assistant Secretary of State Wendy Sherman is scheduled to hold arms control negotiations with Russia in Geneva.

Earlier this week, Sherman was in China for talks during which Beijing, using its wolf diplomacy, accused Washington of creating an “imaginary enemy” to divert attention from domestic problems and to suppress China.

Keen to be seen as a superpower, Beijing said its arsenal is dwarfed by those held by the United States and Russia; and that it is ready to conduct bilateral dialogues on strategic security “on the basis of equality and mutual respect.”