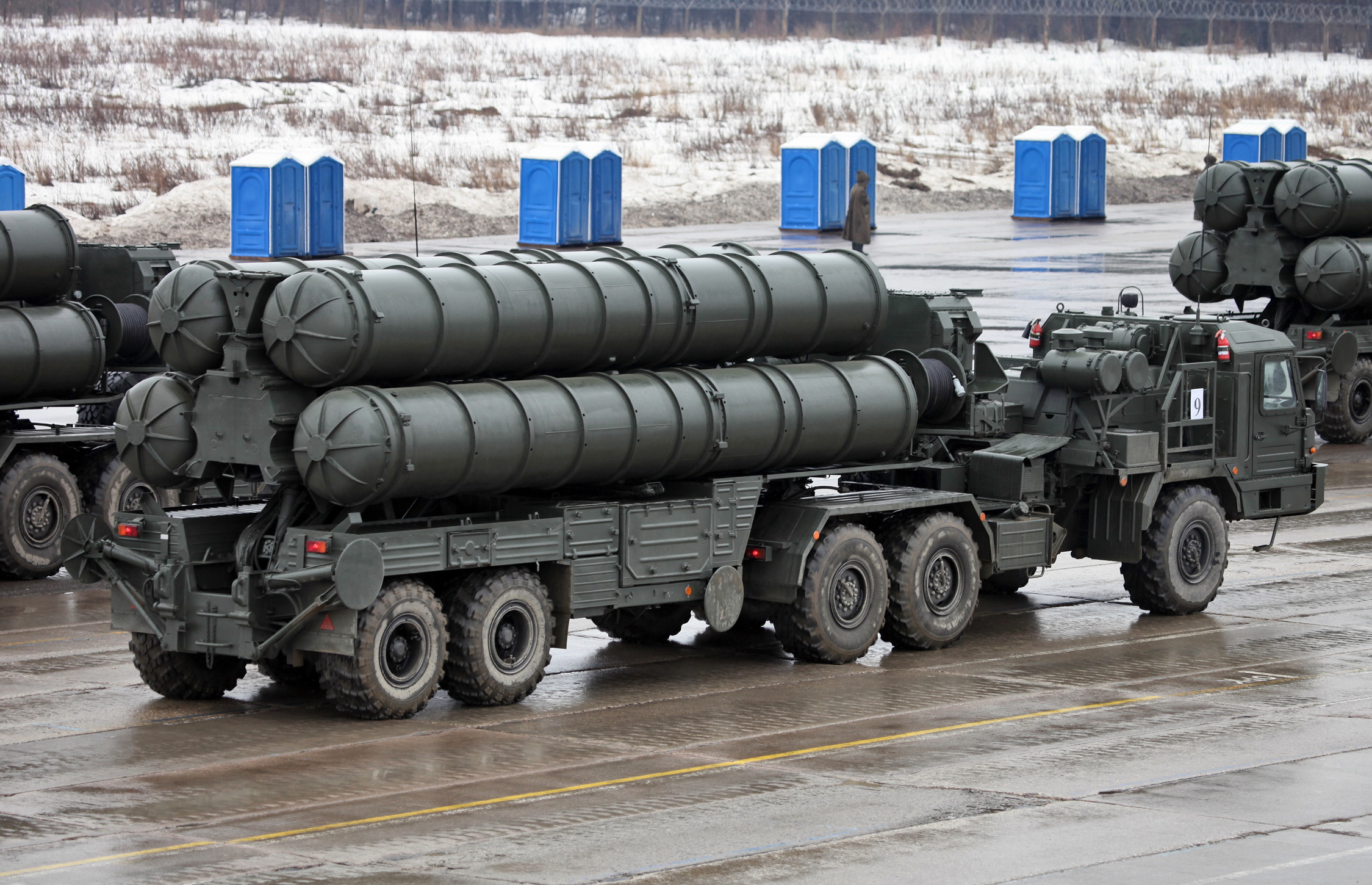 According to a report from Russian news agency TASS, the Russian Federation has ordered more than ten S-500 Prometheus anti-aircraft missile systems. The information was given to TASS during an informal conversation with journalists during MAKS 2021, an international exhibition, near Moscow.

Almaz-Antey is the manufacturer of the Russian anti-aircraft missile systems.

When asked to respond to requests, an employee of the Russian company declined comment on the veracity of the information.

According to the TASS’s source, Almaz-Altai is currently carrying out the last stage of testing the system and that they are being held “at one of the landfills in southern Russia.”

All tests are expected to be completed by the end of this year following which S-500 Prometheus will confirm its characteristics and receive the necessary documentation for serial production.

Deliveries of the S-500 Prometheus, Russia’s first anti-aircraft system of purely Russian origin, compared to the predecessors which are updated versions from the time of the USSR, will commence in the second half of 2022, said the source.

In the last two years, speculations on the S-500 has intensified with the anti-aircraft missile system’s characteristics being partly voice by senior officials in Russia’s military-industrial complex and by the Russian President Vladimir Putin himself.

According to Almaz-Altai’s CEO Pavel Sozinov, the S-500 will be able to intercept and “fight” missiles several hundred kilometers above us.

“Interception in the upper atmosphere is real. It is hundreds of kilometers from the Earth. <…> This is a system that solves a whole range of tasks of both air defense and missile defense. Today we are working out the elements of the system with the maximum cost savings allocated for testing,” said Sozinov in an interview with Arkady Mamontov in his YouTube channel.

“We tried to make a forecast for the next 25 years on the development of aerospace attack weapons and believe that it will be very reliable in terms of the characteristics that a potential adversary can achieve in this time. Accordingly, our system must be able to deal with those means which are still missing but may appear in five, seven, or ten years,” said Sozinov.

According to Russian Deputy Defense Minister Alexei Krivoruchko, “the main task of the S-500 is to combat the combat equipment of medium-range ballistic missiles (self-intercepting with a launch range of up to 3.5 thousand kilometers) and intercontinental ballistic missiles in the final section of the trajectory, and in certain cases in the middle section.”

Naturally, much of this information that is released to the press in bits and pieces should be seen as manipulative and speculative.  Very often the Russian media tries to manipulate information rather than provide characteristic information.

Having said this, last year, the US Space Command announced that Russia had tested a missile that could hit and destroy satellites in orbit around the Earth. While Russia did not deny that it had conducted such a test at that time, but later it emerged that it had tested the new S-500 Prometheus anti-aircraft missile system.

Washington clearly sees the S-500 as a threat to the United States and its allies.

“We are ready and determined to deter aggression and protect our nation and our allies from hostilities in space,” said the US Space Command statement.

Incidentally, news reports have emerged that Turkey wants to collaborate in the development of the S-500 Prometheus anti-aircraft missile system along with Russia.