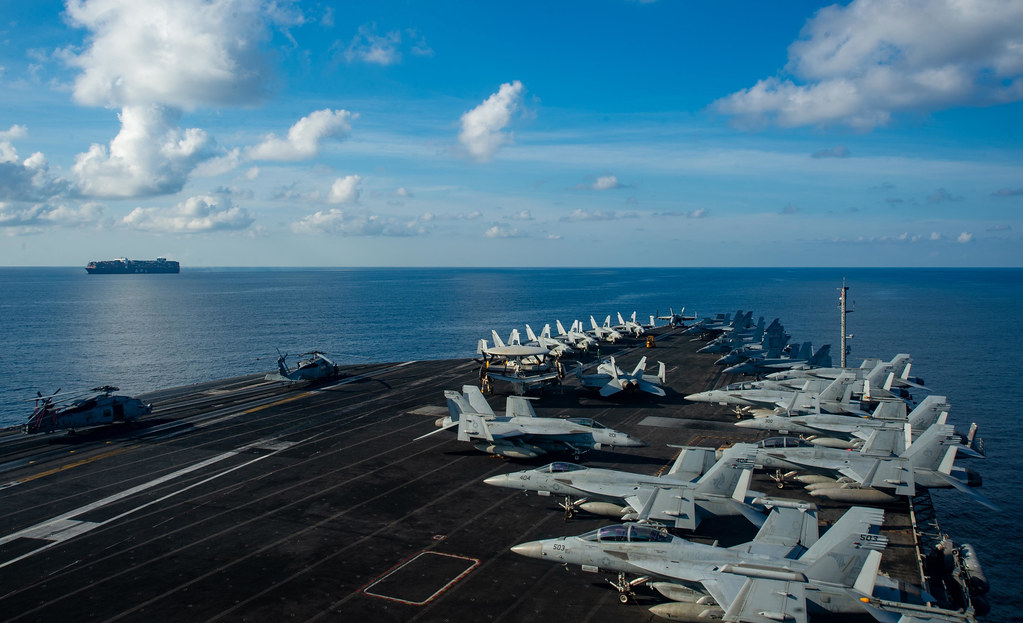 Chinese warplanes, including the J-10, J-16, and Su-30, have flown across the Taiwan Strait’s median. This occurred on December 25th and on December 26th. Beijing has also sent seven warships in addition to the fighter jets.

In addition to $2 billion in defence spending over the next five years, Washington also intends to collaborate with Taiwan on military planning, training, and exercises. According to defense sources, Taiwan is expecting $19 billion in arms shipments from the US. This includes harpoon anti-ship missiles, Javelin and Stinger anti-tank missile systems, and the M109A6 self-propelled howitzers..

In a statement Shi Yi, a spokesman for the PLA’s Eastern Theater Command, stated that China’s manoeuvres were in response to increased provocation from the United States and Taiwan. He went on to add, the deployed warplanes and ships were conducting a strike exercise in the waters surrounding Taiwan.

The first serious signs of rising tensions between China and Taiwan appeared in August, when Beijing proposed annexing Taiwan.

“Beijing will work with the utmost sincerity and make maximum efforts to achieve peaceful reunification, but we will not abandon the use of force and reserve the option to take any necessary measures,” reads a statement from the Chinese Cabinet’s Taiwan Affairs Office.