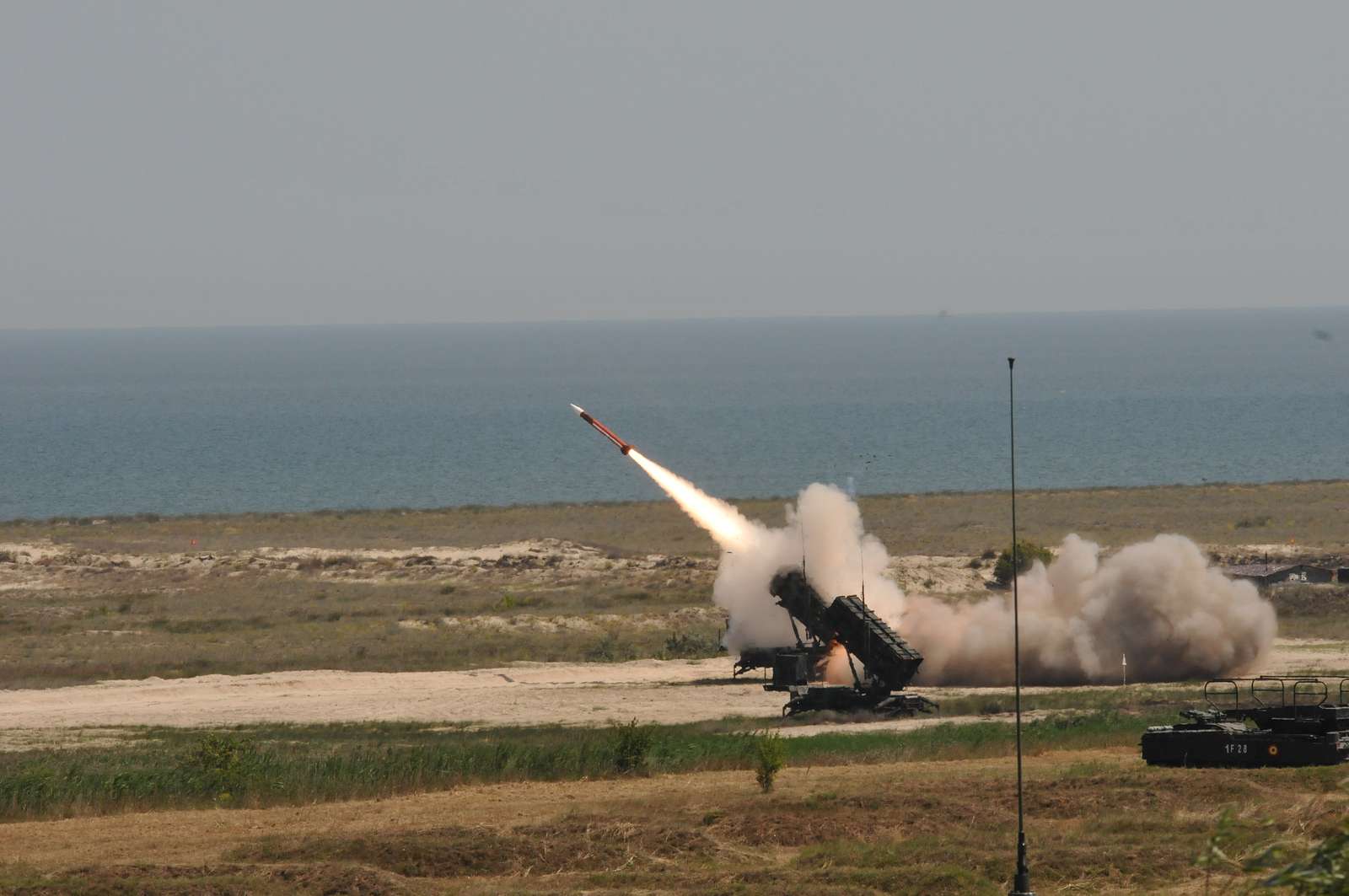 India is set to deploy surface-to-surface missiles along its entire border with Pakistan.

The purchase of Pralay, a quasi-ballistic missile, has already been announced by the India’s Ministry of Defense. The shipment is scheduled to arrive in the coming months. Not all missiles will be stationed along the Pakistani border. Incidentally, some of the Pralay missiles will also be deployed along the Chinese border.

According to the DRDO, its developer, Pralay works in all weather conditions. Some missile launcher radars have issues in inclement weather. India believes it has solved the problem by shielding the radar with a custom-made fused silica dome (RADOME). The RADOME not only protects the radar from bad weather but also ensures its continued functionality by allowing it to receive electromagnetic signals continuously.

According to Indian sources, Pralay can carry payloads ranging from 350 to 750 kg. The preparation for the rocket’s launch occurs in a very short time.

Despite similarities, the Iskander-M is not the same as its Indian counterpart. The Russian missile, employs an Optical Digital Scene Matching Area Correlator (DSMAC) to identify targets, unlike Pralay which does not.

The DSMAC allows the Russian missile to correlate areas of ground targets in flight, unlike, Pralay.

Despite this, the Iskander-M is more difficult to intercept. The reason being the Russian missile includes a TERCOM system, which corresponds to the contour of the terrain, improving its accuracy, compared to the Indian counterpart.

The acquisition of Pralay cruise missiles is welcome news for the Indian Army. According to the Indian Ministry of Defense, there are plans for the future development of Indian missile forces and capabilities.

Along with the BrahMos missile, India is expected to classify the Pralay as a tactical weapon system for the Indian Army. Aside from the Pakistani threat, India believes the Pralay missile will enable the Indian military to target Chinese dual-use infrastructure and military bases on the Tibetan Plateau.