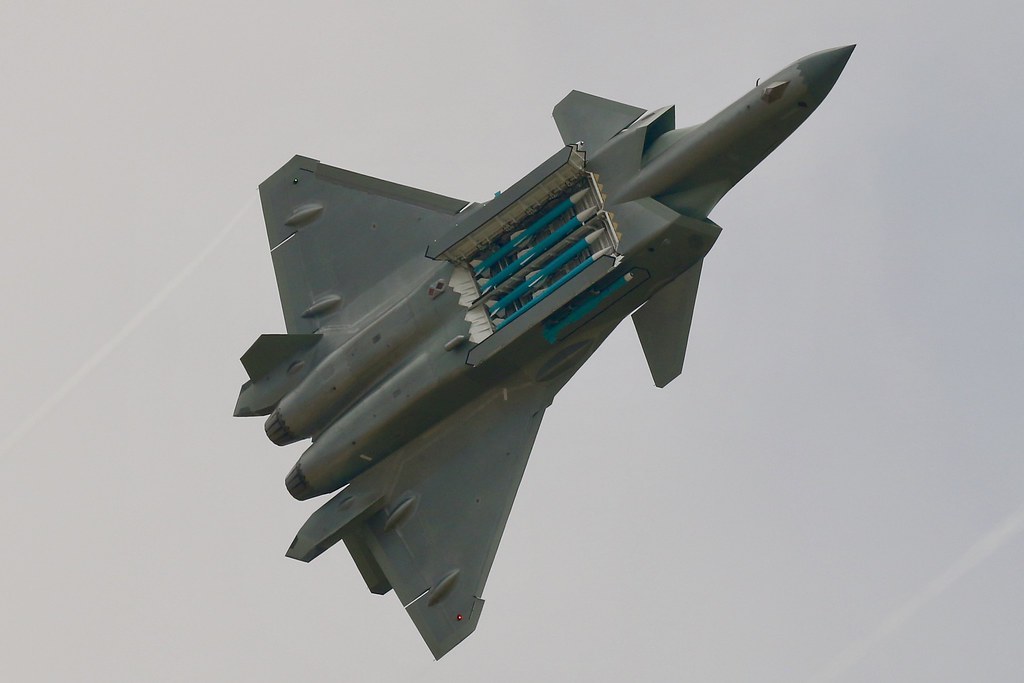 The air show in Zhuhai, China, featured some well-known weapon systems as well as some that were completely new. Viewers of China’s state broadcaster CCTV, for example, saw, albeit briefly, a new salvo system for launching drones.

The system is mounted on a truck and can fire 18 kamikaze drones, also known as loitering munitions, at the same time. Despite intelligence reports that such a system was being developed, this was the first time it was shown to the general public. According to Western intelligence reports, China tested a similar system some time ago, but with a salvo launch of 48 kamikaze drones.

As of 2020, this report is still in existence. The tests were conducted while the vehicle was in motion, and a total of 200 drones were launched.

Experts believe that reducing the number of drones in one system from 48 to 18 was done to increase the vehicle’s mobility by reducing its weight. These drones will most likely be capable of two main missions on the battlefield: reconnaissance and suicide missions.

Despite being designed to win battles, this system as a whole is well suited for civilian use. For example, guarding and monitoring large production areas at different points of the monitored area at the same time. Mining fields, oil fields, refineries, thousands of square metres of heavy and metalworking industry, and so on are examples.

The introduction of such technology is considered significant in light of the ongoing conflict between Ukraine and Russia. This war demonstrated the need for drones and their dual effectiveness in reconnaissance and attack.

There is no word on what the drones will be, forming a swarm of 18 salvo-launched drones, but reports from two years ago indicated that tests with the CH-901 were being conducted. These are loitering munitions, and a kamikaze drone-launching salvo system would be aimed at ground troops, light armoured vehicles, simple fortifications, and other high-value targets like radar sites based on their data.

There are no vehicle specifications available. However, according to 2020 reports, the Chinese People’s Liberation Army employs indigenous 66 chassis. The drones, on the other hand, are expected to have a V-tail and integrated sensors at the base. They will most likely have a small body and a retractable main wing.

The integration of the Chinese J-20 stealth fighter with swarms of drones is expected in the future. Such a technique and tactic are not uncommon or unusual. The United States and several other countries, including Russia, are converting their new fighter jets into unmanned aerial vehicle command centers. Many international analysts believe that the future of drones is far more important than is currently thought. Some believe that what is artillery today will be drone tomorrow.