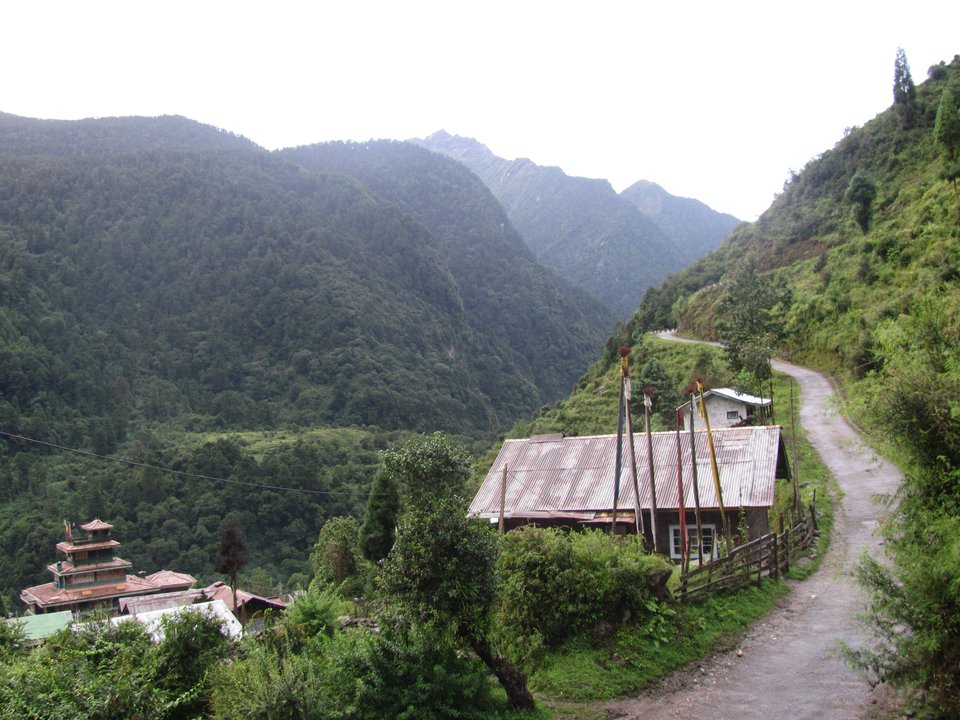 China’s statement that 4 of its soldiers died during a bloody border clash with Indian troops in June 2020, is in stark contrast a June 16, 2020 report from the Asian News International (ANI) citing Chinese communications interception which revealed that the People’s Liberation Army (PLA) suffered “43 casualties” during the clash with Indian troops on that day.

On that fateful day, a bloody melee had broken out between Indian and Chinese troops in the remote area of the Indian state of Ladakh, a state which borders China.

While the Indian side reported 20 dead, interceptions of communications from the PLA revealed that they reported 43 dead and 2 wounded.

According to sources quoted by ANI, these casualty figures were based on Indian intercepts of PLA communications.

According to the Indian Ministry of External Affairs, the border row occurred after the Chinese side tried to “unilaterally change the status quo” during de-escalation talks over the Line of Actual Control (LAC) in the Galwan Valley.

Zhang Shuili, a spokesperson for the PLA’s Western Theater Command, accused the Indian army of crossing the LAC and launching “provocative attacks”.

While initially the Indian Army had stated that three soldiers had died, including a colonel, it later raised the number to 20 dead and 17 injured with more casualties likely to follow.

Indian also buried its soldiers with full military honors in full view of the media in contrast to Beijing’s opaque stand, which did not announce any deaths or casualties and going by social media reports which translated the Chinese scripts on the tomb stones of its dead soldiers, the number of casualties on the Chinese side was in the range of 36 to 45.

During the melee, no shots were fired with both sides resorting to using fists and rocks. The Chinese troops had come prepared with nail studded wooden clubs which Indian troops used to fight them.

According to reports from Indian media outlets, troops were “beaten to death” with both armies fighting in what was described as “subzero conditions.”

The incident was the deadliest of its kind along the Indo-China border since 1967 and marks the first time that a country stood up to Chinese bullying.

At that time, the Associated Press cited Michael Kugelman, a South Asia specialist at the Wilson Center, as saying neither side can afford to engage in a shooting war. He also said a de-escalation was unlikely and that this “crisis isn’t ending anytime soon.”

However, in yet another instance which marks China’s historic strategic miscalculation in its border dispute with India, the PLA appears to have blinked: in recent days, following endless rounds of talks, the standoff between two of the world’s biggest armies got resolved, at least for the time being, with the Indian Army being able to convince the PLA to withdraw, and demolish its defensive structures, including a helipad, that it had built on Depsang, Fingers 4 and 8, and Pangong Tso.