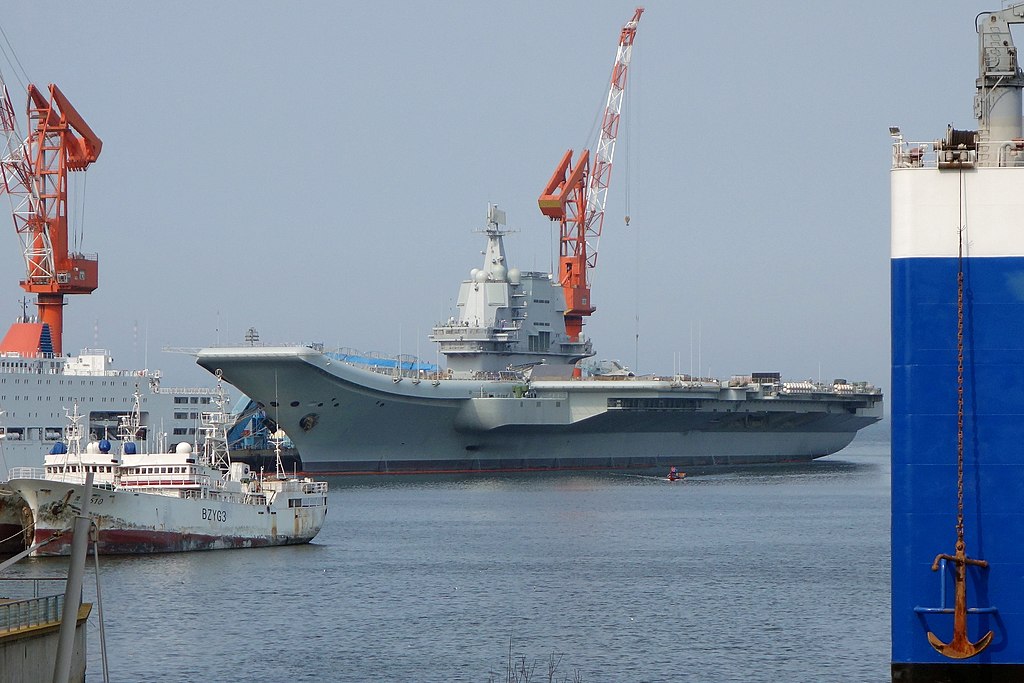 China is probing a corruption case pertaining to Hu Wenming, who was in-charge of the project to build the country’s first domestic aircraft carrier, Shandong.

Central Commission for Discipline Inspection (CCDI) posted on its website Tuesday that Hu Wenming, former Party chief and chairman of the China Shipbuilding Industry Corporation (CSIC) is being investigating the alleged corruption charges.

A couple of months ago, Sun Bo, a former general manager of the company was sentenced to 12 years in prison over dishonest dealings. He is said to have leaked confidential information about China’s first carrier, Liaoning, that served as a template for Shandong, to foreign powers.

China’s anti-corruption watchdog accused Sun of trading power for financial gain, accepting bribes, not following orders from the central leadership which “harmed” the interests of state-owned enterprises, and lying to its inspection team.