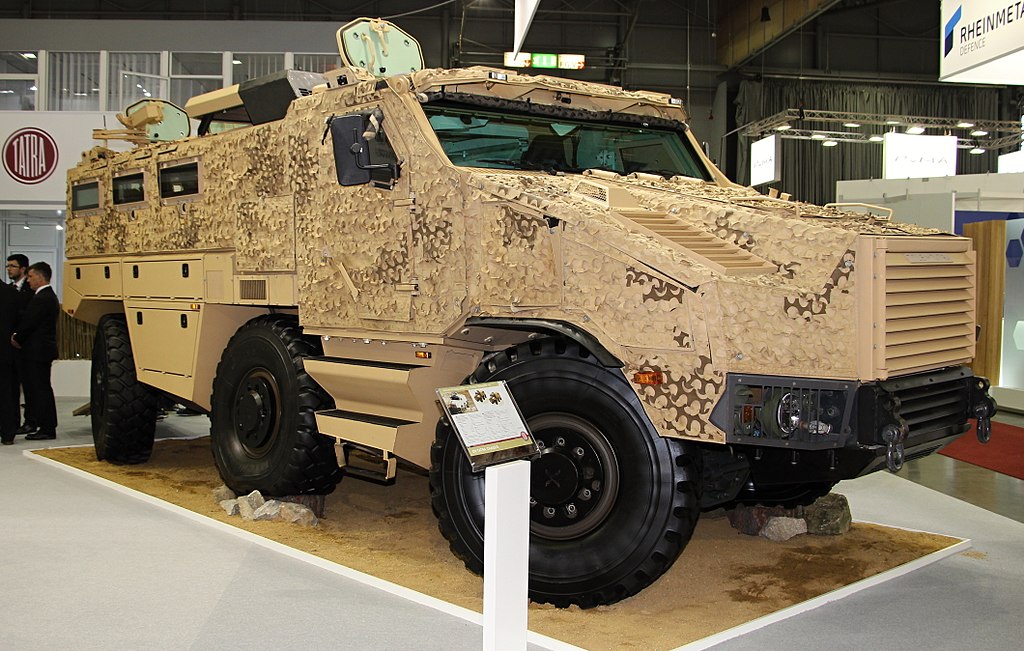 According to local media reports, the Tatra Defense Vehicle company presented a prototype of the commander-staff version of the Titus 6×6 wheeled armored personnel carrier. The vehicles of this type are soon to be used by the Czech army, learned BulgarianMilitary.com citing Defence24.

Deliveries of these vehicles for the domestic armed forces are currently one of the main tasks for the Czech Tatra Mountains soon. The Czech army will replace the current and heavily obsolete specialized command, communication, and artillery fire control systems based on old-type platforms.

The main task of these vehicles is to provide command and communication support at the brigade and battalion levels and artillery units in armored and mechanized units by creating a mobile and safe environment for fieldwork.

Ultimately, under an agreement concluded between the Ministry of Defense of the Czech Republic. Finally, with Eldis (which, like Tatra, is part of the Czechoslovak Group), 62 vehicles were purchased for the needs of the Czech land forces, with a delivery date in the years 2022-2023. This pool will include three different versions – the command and staff car (6 units), the transport and communication car (36 units), and the artillery fire control vehicles (20 units).