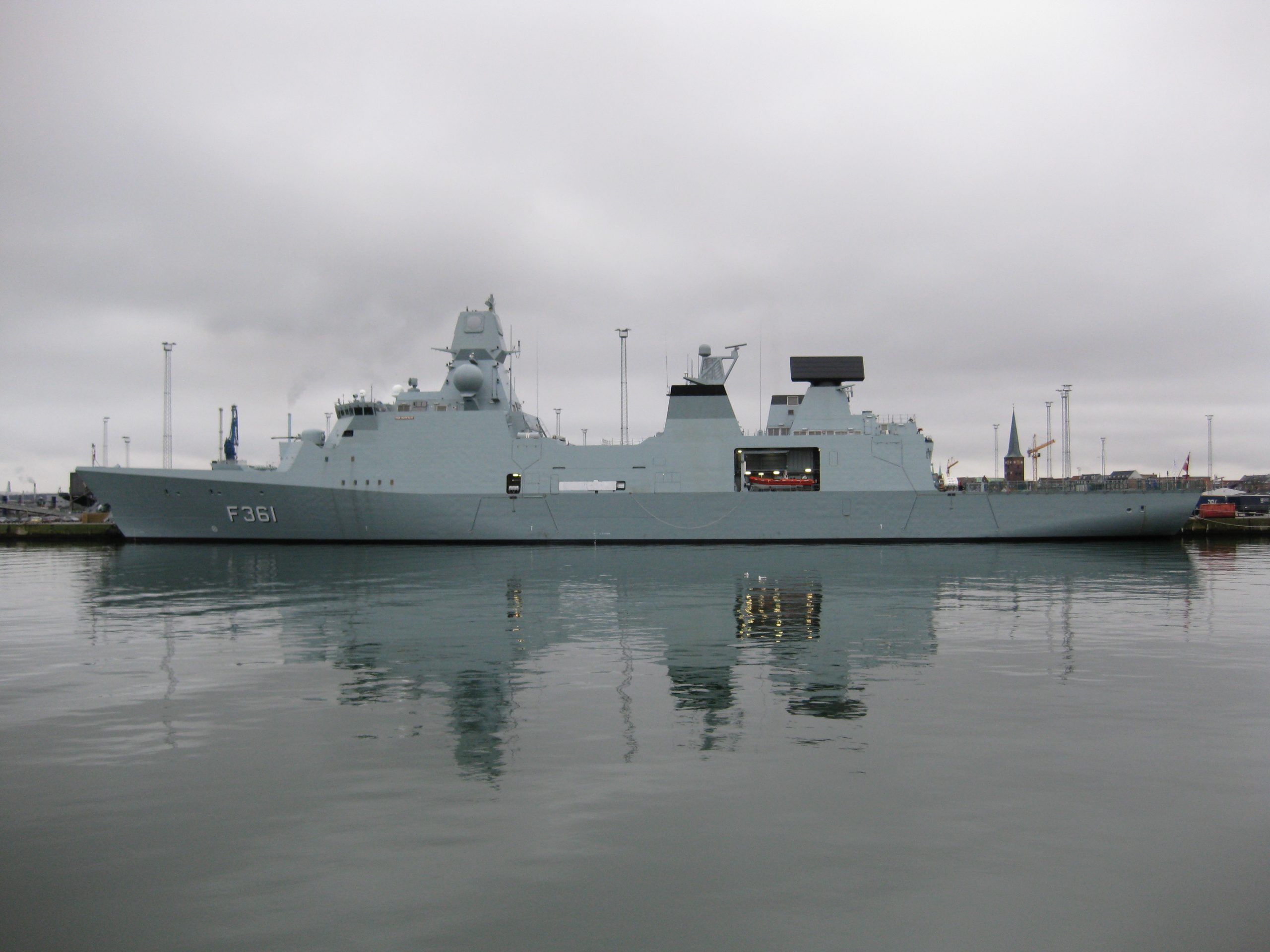 In October, Danish shipowner Maersk called for establishing an “international coalition” in the Gulf of Guinea, so as to protect maritime traffic against acts of piracy, which continue to increase in recent years. Maersk move was also relayed by the world association of maritime carriers “Bimco”, whose members represent 60% of the world tonnage.

According to the Maritime Information Cooperation & Awareness Center (MICA Center), which is under the French Navy, in 2020, 51 ships had come under attack by pirates resulting in the death of 142 sailors.

Emboldened by the booty, pirates do not hesitate to conduct raids 400 to 1000 nautical miles away from the coastline.

While earlier they used to target tankers, the fall in oil prices has made the targeting of tankers less attractive. As a result, container ships have come under their radar. They are also easy prey.

In response to Maersk’s appeal, the Danish government has announced the dispatch of a warship to the Gulf of Guinea by the end of this year.

On November 25, the Danish Navy stated, in trying to apprehend a pirate ship, its frigate Esbern Snare, had come under fire to which it responded.

At the very onset, Esbern Snare was warned of the presence of the pirate ship sailing off the southern coast of Nigeria. On arriving in the area, it dispatched a Sea Hawk helicopter for a reconnaissance mission. The Sea Hawk confirmed the sighting of the pirate ship.

After the frigate drew close to the pirate ship, it sent naval commandos to intercept it. The commandos “fired warning shots” which drew fire by the pirates.

Following increased firing by the pirates, the Frigate “reacted in self-defense and retaliated,” said the Danish navy resulting in the death of 4 pirates; while 1 pirate was wounded, 3 were taken prisoners.

“After the shooting, the pirate ship sank. The eight pirates were taken aboard the frigate Esbern Snare, where one of the wounded was treated,” said the Danish general staff.

For France and for the European Union, the Gulf of Guinea is a strategic region given that 12% of the EU’s oil imports transits there.

The French Navy regularly deploys at least one ship in the area.

Incidentally, Russia is also showing keen interest in the area: since October, it has deployed a small flotilla made up of the “destroyer” Vice-Admiral Kulakov, along with a tug and supply ship.

On October 27, the Russian navy reported that it had defeated an attempt to hijack the cargo ship, MSC Lucia, providing a link between Togo and Cameroon.