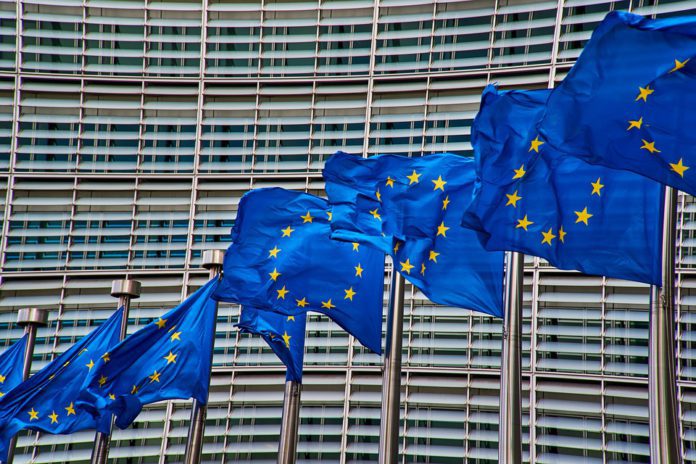 The appointment of Sylvie Goulard, in November of 2019, is yet another token of seriousness from EC president Ursula von der Leyen, who has been pressing EU countries to come together and work as one, in the edification of a newborn European defense. Today, European security is addressed either individually by nations, according to their means and interests, or collectively by NATO. With Brussels trying to muscle in as a new military superpower, tensions could arise in coming years.

Europe’s need to integrate its large defense resources is both a commercial and a strategic one. With defense industries playing solo and competing against one another, they spend far more on research and development than they would ever need to if they worked together. This results in products which are at par with the rest of the world’s, but with higher prices. This loss of competitiveness, in return, sandbags exports and reduces the financial resources which firms can re-inject into their R&D labs. The same lack of cooperation and integration also reduces the collective lethality of Europe, despite being home to some of the most powerful countries in the world.

The matter has become more pressing, however, with the rise of China. Beijing is expect to become the world’s second arms exporter, behind the USA, in half a decade. Therefore, the EC has dramatically increased the budget allocated to security matters for the next mandate, nearly tenfold, reaching over 22 billion euros. Roughly half of those funds will be directed to the European Defence Fund and will focus on research projects. The rest will increase military mobility throughout the continent, with road, infrastructure and bridge alterations. All of the projects funded by the EC will be international.

The European Defence Fund is only one of the three militarily-oriented projects which have been launched recently by the EU. The Permanent Structured Cooperation (PESCO), the Coordinated Annual Review of Defence (CARD) work alongside the EDF to complete its function as defence integrator.

However, the UK, which has always been a vocal critic of Brussel’s attempt to overreach and take over the military affairs of countries, is continuing to disrupt the plans of the EU, even after leaving it. As Europe’s largest military spender, the UK is causing a massive upheaval by leaving. In addition, as security negotiations have not yet come through between the UK and the EU, many military projects are on hold in Europe, waiting for the dust to settle.

Brexit has already become a stumbling block for the EU’s defense integration ambitions. What Brussels sees as coordination, London sees as interference. Whether or not these two views come be brought together in future negotiations, will profoundly shape the future of European defense.