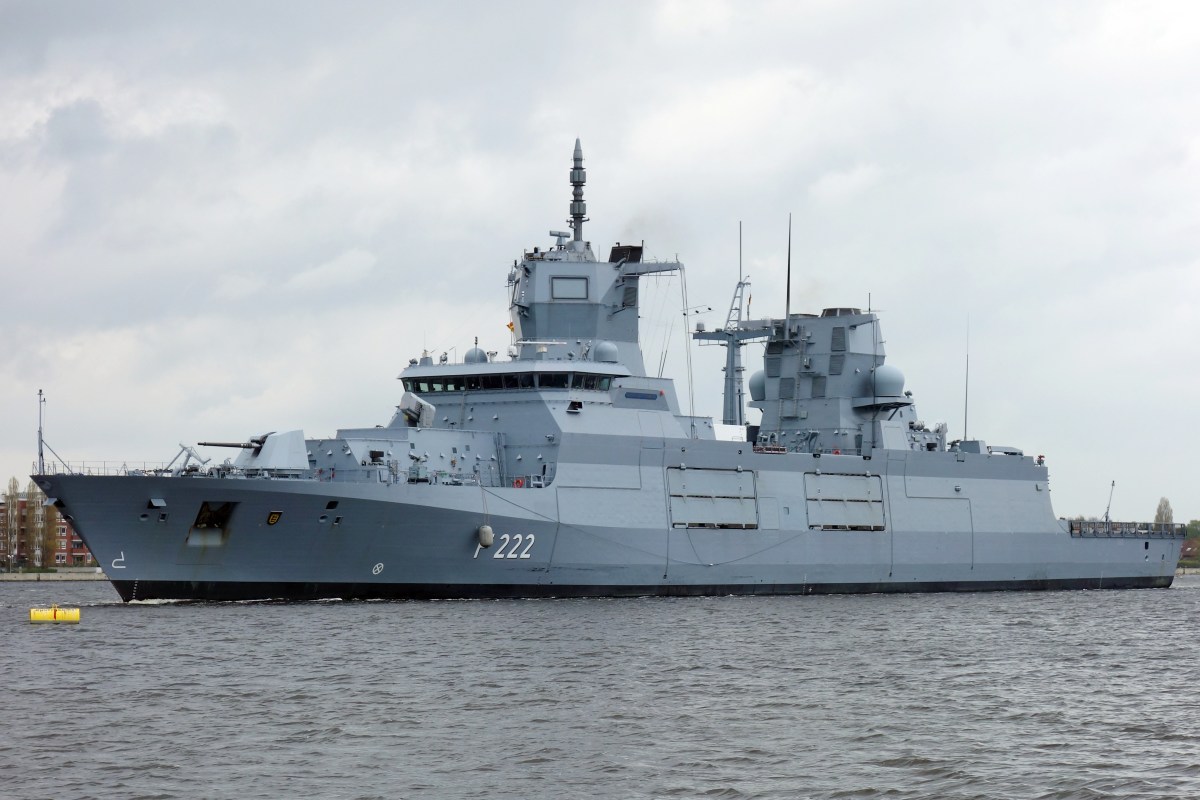 After having lost the contract for Germany’s new warships to a Dutch competitor, ThyssenKrupp and German Naval Shipyards have decided to launch legal actions in a desperate attempt to stop the contract and have the tender re-examined.

The German Naval Yards, after receiving the negative decision, quickly announced its intention to fight it before the courts, claiming doubts as to the decision being law-abiding. Earlier in January, headquarters announced its decision to entrust Dutch shipyard Damen with the giant contract to build the new MKS 180 heavy-duty frigates for the German Navy. In doing so, Berlin was in line with the rules of the tender it had previously announced, as well as with the rules of the European Union, which enforce the unified market and compel requests for proposals to source other countries as well. However, the German shipbuilders fiercely opposed this decision.

The first step on the industrial opposition will be the sending of a formal complaint by the industrial candidates. Should this fail, the ThyssenKrupp-GNY duo intends to bring the matter before the courts. In the meantime, solicitors will examine whether the plea has any chance of success before a judge, in which case the Defence Ministry will presumably maintain its position.

As part of their proposal, Damen committed to partnering up with German industrial firm Lürssen, and perform a majority of operations in Germany, so as to reinvest most of the contract’s value in its homeland.

The armament lobby is pushing forward a new disposition which would enable Berlin to opt out of standard competition rules for matters involving national security, of which frigates naturally are. Defence budgets would then be majoritarily funnelled towards German suppliers. This political disposition hasn’t come through yet, as it requires ratification from Parliament. In addition, individual vetting of each product would be necessary to be considered a “key technology area”, and therefore be protected from foreign competition. Both these matters are expected to be settled within the next 12 months.

Business became difficult over the past few years for the German naval industry, through a multitude of factors. Markets have consolidated, and technology has become steadily more expensive, leading governments to delay their orders, stretch the lifespan of their existing ships or even refurbish decommissioned ones. These phenomena, common woes to all producers, have added to specific German problems, with a severe drop in quality, and investigations into bribery accusations. The German Navy had previously resorted to domestic firms for warships, which had been sent back after delivery, for serious design flaws, both mechanical and in the software.

Germany’s tradition of negotiation between the State, firms and unions, makes it rather likely that both the specific matter of the frigate contract and the general disposition to protect key technological industries will be settled, in a matter of months. If GNY and ThyssenKrupp win this battle, it will set a major European precedent and hinder Brussels’ ongoing efforts to integrate the defence capacities of its members.