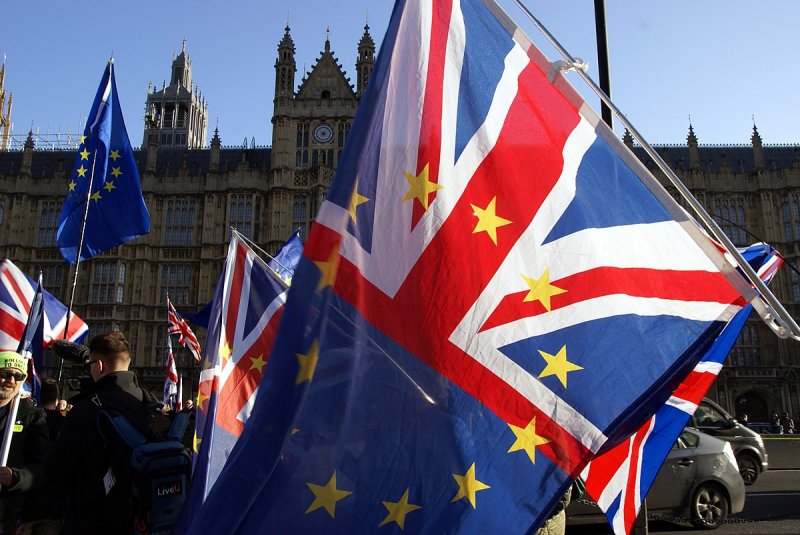 Everyone agrees, within the European Union and NATO, that Europe needs to integrate and structure defence capacities. But all projects, from international cooperation to plans of further implicating the EU in military affairs, are on hold – awaiting the United Kingdom’s finalized exit.

PESCO, the EU’s permanent structured cooperation program, was only the first step. From coordinating standards and strategies, the European Union now seeks to dig deeper into operational levels. If it could do so, Brussels could finally achieve what Europe has always failed to do: build a military superpower independent from Atlantic allies. Should Brussels succeed in its ambitions, it would then coordinate planning, spending, research and operations (including cyber). These months, several milestone projects were meant to be deployed, thus launching PESCO into a new era. This enough would be difficult alone, as it would require individual countries to hand over part of their control over their armies. And, to make things a tad more complicated, the question of where the UK will stand, post-Brexit, is now to be addressed.

So far, only political and economic matters have been addressed in negotiations between the UK and the EU, and the United Kingdom will “miss out” on several European initiatives it had expressed interest in, if future dispositions are not set quickly. For the moment, the Political Declaration is under scrutiny in the House of Commons – and a specific security treaty between the EU and the UK is still in early stages. No doubt, both Brussels and London will see their interest in furthered military cooperation, in due time.

Several additional parameters must be taken into account. The United Kingdom is Europe’s largest military spender, and the disappearance of its financial contributions will therefore not go unnoticed. In addition, the United States is also showing interest in taking part in the burgeoning European defense efforts; something which is allowed by the European Defense Fund’s (EDF) statutes. Any company with premises in the EU can contribute, even if they are owned by foreign capital, provided they do not jeopardize European security (such as working with an enemy nation, for instance). In all likelihood, US military industries will want to keep a foot in the European market.

The EDF and PESCO, while organs of the European Union, aim to go geographic in their efforts, not political. To that effect, non-member countries are welcome to join as full-fledged members, in order to coordinate all military resources and avoid creating a “club”. Active cooperation between Brussels and London are therefore not off the table – simply put off by Brexit negotiations. Norway, Iceland and Switzerland are also non-members, but represent sufficient military power to be of interest for European partners.

NATO has been expressing concern that these disruptions, as well as the switch towards a mutual planning and financing system, may further reduce military spending. In recent years, Shape has been pressing European partners to increase military spending, as per the Atlantic Charter, up to 2%, and to rely less on American defense.

With Europe as the second largest American market for armament, Washington will likely be keeping  a close eye on further developments. Or perhaps, even try to influence them towards NATO and American interests.