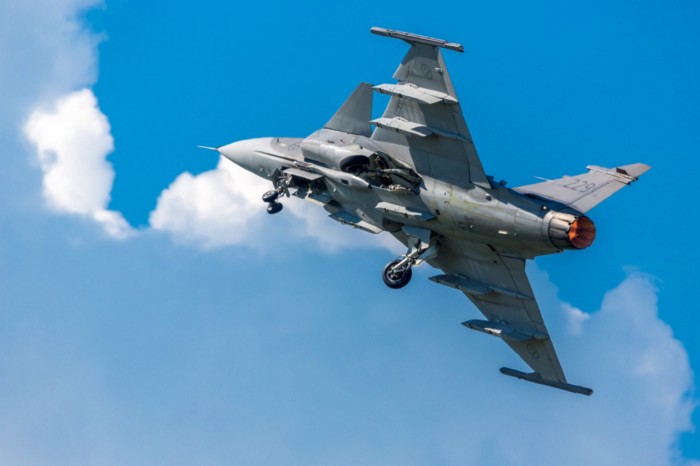 Switzerland has an outstanding record of how to keep its borders safe. Clearly, geography plays its part, but Switzerland has also made the right strategic choices, according to our objectives, in training, alliances and equipment acquisition. Recent decisions regarding the replacement of fighters made sense, within country overall strategy, and Switzerland should apply the same logic to other fields of national defence.

Behind the turmoil, lies common sense

To an outside observer, or a layman, it could seem that we are acting erratically. After years of considering options for the replacement of Swiss fighter jets, the Saab Gripen was pre-selected by the government, at the expense of the French Rafale, only to be called off shortly after. Why would we choose a fighter, and then reject it, one may ask? Are we undermined by political unrest, or have we become inconsistent? Neither one: the Rafale and the Gripen were both considered, under the light of our security issues, and then both rejected, for the same reason: they are not what Switzerland needs. Dassault and Saab are both highly capable of building jet fighters, that much is clear. We can afford them, that is also clear. But the Gripen and the Rafale are in the same business: pushing the technological envelope ever further, so as to dominate any foreign fighting force, at the cost of immense funding, technological risks, and disastrous potential delays. In other words, while the two planes are fine pieces of kit, anyone buying them will pay a premium for — and bear the risk of — novelty. The Rafale is still considered a young plane, and the Gripen E, which we were offered by Saab, is not even ready yet. Both these options would have exposed Switzerland to program delays, and operational gaps. Even in the best-case scenario, they would have been over-priced for Switzerland which merely aims to keep its borders safe and does not need the military might necessary to lead expeditions. In its previous Air Force refurbishment, Switzerland had chosen the rational and reliable option, over the new, expensive and risky options. Defense Industry wrote: “Accordingly, they bought external link 72 F-5E/F Tiger II fighters in 1976, and another 38 in 1981, for a total of 110 (98 single-seat F5E, 12 two-seat F-5F). Even then, the F-5 wasn’t cutting edge technology. Rather, it was a follow-on upgrade to the wildly successful F-5 Freedom Fighter, a low-budget aircraft designed to capture the lower tier of the non-Soviet global fighter market in the 1960s and 1970s.” The decision to return to the drawing board, however frustrating it may be, was therefore the right one. And it should apply to all of our fields.

Artillery Back on the Map, and Lighter is Better