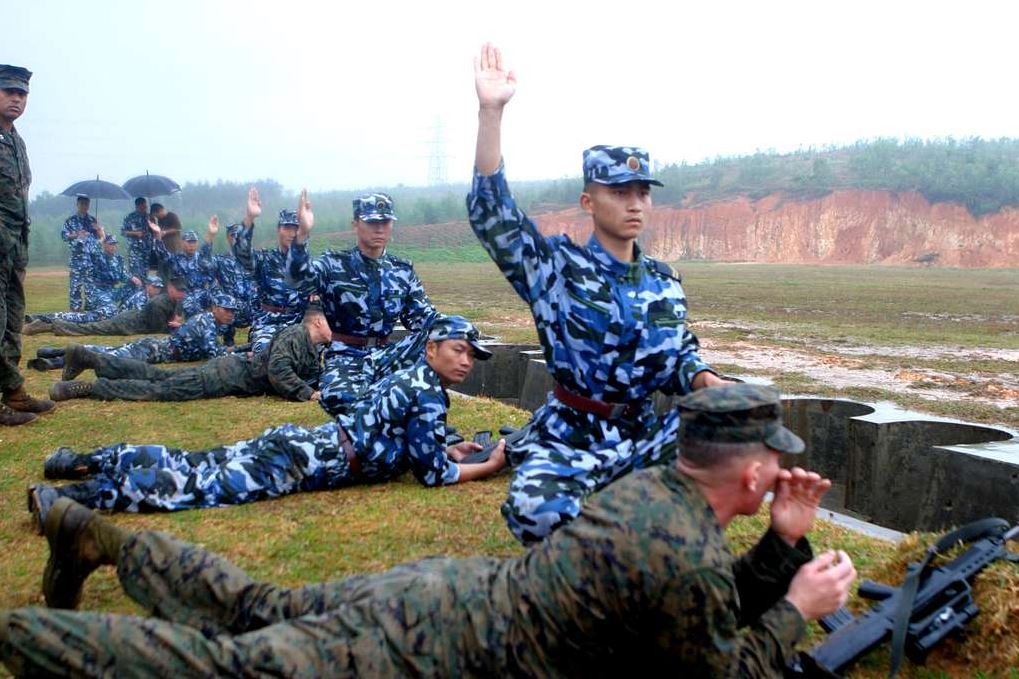 For the better part of a century, the world’s long tradition of contact war-waging has been in a lull. For decades, the fear of nuclear apocalypse and the Cold War were enough to mollify the pace at which countries fought each other. But after such an extended period of peace, many countries fear that conventional warfare may well be a part of our future, once more.

Why the world may ignite again

We may all be victims of our generation. Most people alive today have known one of the longest periods of peace in Western history. The fact that few of our compatriots remember the misfortunes of war is likely to have lulled into a fallacy of eternal and long-lasting peace. This much may be true: States still remember the lessons of the second world war and obey the strategic rules of the post-nuclear world. But because the largest and most powerful countries in the world have avoided confronting each other in recent times, for fear of nuclear faire, doesn’t mean they no longer have bones of contention. According to a consortium of specialists, we may be exiting a very short period of “extreme peace”, during which American hegemony was able to expand, unchecked and unchallenged. Geopolitical analyst Madina Ali Zamani writes: “1945 – the year when the whole world witnessed the catastrophe of nuclear weapon use, their indiscriminate effect and their immense destructive power, has altogether altered the course of warfare. Old warfare strategies became almost obsolete and new trends soon emerged at the limelight of global security structure. Traditionally, where the victory lied in winning a war suddenly transformed into avoiding it. As it became unthinkable to instigate an all-out war in the presence of a devastating nuclear arsenal, states resorted to small scale wars and limited conflicts.” In other words, we are very probably headed towards a new form of Cold War, in which large blocs oppose each other through a series of conventional wars, possibly led by proxies.