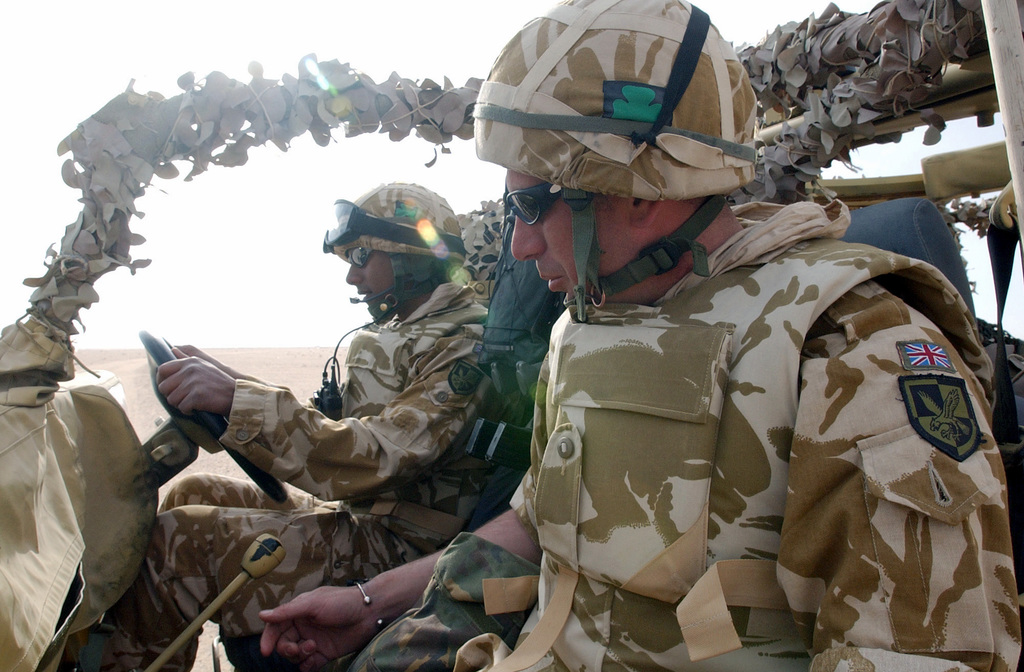 The entire world knows that the British army is no longer at the head of an Empire, and that its funding has consistently been reduced, in recent decades. But does this mean that the Royal Army is the shadow of its former self? Or has the military capacity, which was acquired over experience translated into something else, new, and precious? Today, more than ever, England is at the crossroads.

What is an expeditionary force?

In the near-200 countries which are currently on the planet, nearly as many types of armies can be found. Some are parade armies while others are lethal warring machines. Some are good at defending their borders and nothing else. But few armies match what the British army was able to achieve, in its history. England has established as one of the world’s first and most advanced expeditionary forces. A rarity in the military world, expeditionary forces are armies which are able to transpose their military capacity to a different location on the globe, while retaining their power. Generally speaking, a rough formula can be applied to military power, in which every mile away from the homeland will deplete X% of the military force. As such, the art of war is fundamentally different according to whether we are talking of homeland defence or military overseas deployments. Expeditionary forces do not differ from border defence only in the equipment they use: the structure, training and philosophy are all radically different.The Falklands war gave an excellent example of what an expeditionary force can do. When Argentina seized a British territory, it gambled that the 8000 miles to travel would simply be too great an effort for England, and that England would give up on the small dominion. Buenos Aires’ plan B was that, though Argentinian forces were no match for the British Armed Forces, London’s power would be greatly diminished at the end of the stretch to the Antipodes. Unfortunately for the Argentinians, the UK has an expeditionary force, which enabled it to project its military power across the globe with little or no loss of potential.

Artillery Back on the Map, and Lighter is Better