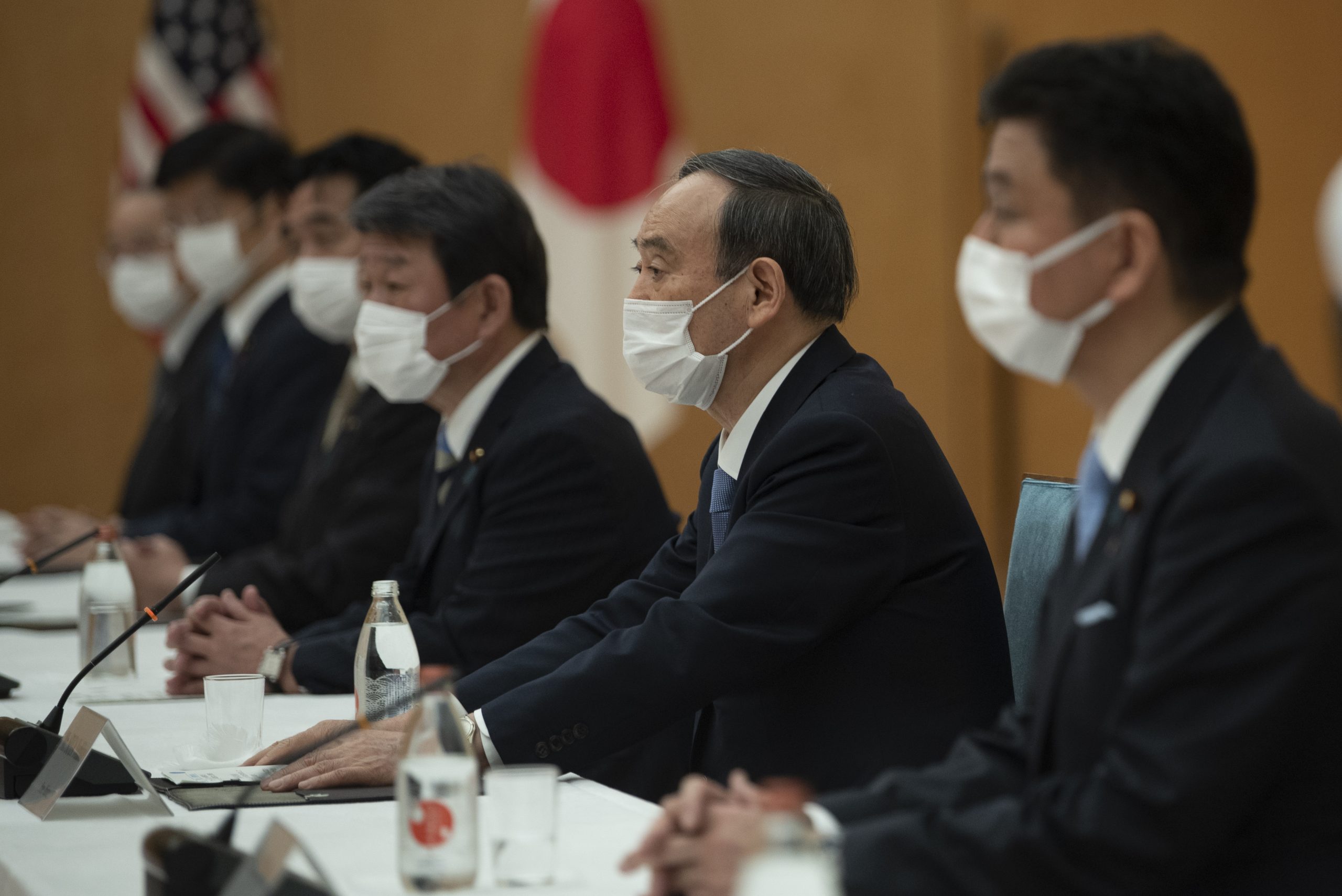 In an online speech, Japan’s Defense Minister Nobuo Kishi told an European Parliament subcommittee that he expects EU member states to “visibly increase their military presence” in the Indo-Pacific region, a region where China is increasingly bullying its neighbors.

“We strongly hope that a strong message will be included (in an EU strategy) to secure the EU and its member states’ unwavering commitment to the Indo-Pacific region,” said Kishi.

The development assumes significance since Kishi is the first Japanese defense minister to speak to the subcommittee, and is suggestive of Tokyo’s wishes to have its view taken into consideration on the Indo-Pacific region and comes at a time when the European Union plans on drawing up its own plan for the region by September.

Earlier this year in April, the EU adopted a document on the planned strategy which saw the bloc taking a pledge to increase its role in promoting democracy, rule of law, human rights, and respect for international law in the Indo-Pacific region.

In his online speech, Kishi informed the EU that Tokyo has opposed Beijing’s unilateral attempts to change the status quo by force in the East as well as in the South China seas, where Beijing has claimed territory and is engaged in disputes with its neighbors.

The security of the South China Sea is important for European nations given that a third of the word’s trade as well as 40% of the European countries’ external trade pass through those waters, said the Japanese defense minister.

As an example of Beijing’s unilateral actions, Kishi cited a Chinese law which China brought about earlier this year in February allowing its coast guard to use weapons against foreign vessels which illegally entering its waters.

Kishi also mentioned that Beijing is ramping up military pressure on Taiwan, saying Japan expects a “peaceful resolution of cross-strait issues” through dialogue.

China aims to annex Taiwan, much like the way it has done so with Tibet; it regards Taiwan,  a sovereign country, as a renegade province.

With regard to Russia and China, Kishi said it is important that Japan, the United States and the EU “work together to monitor developments” and deal with any concerns in a coordinated manner; he also expressed hope to promote joint military training with EU members.

EU member states, including France, the Netherlands and Germany have already adopted their own Indo-Pacific policies, while in March Britain said it continues to be “deeply engaged” in the region.

Last month, a Dutch frigate joined Britain’s aircraft carrier Queen Elizabeth and its strike group which embarked on a seven-month voyage to the Indo-Pacific region. Germany also plans on sending a frigate to the area.

Japan seeks to deepen security ties with like-minded countries that share democratic values, in addition to its alliance with the United States.