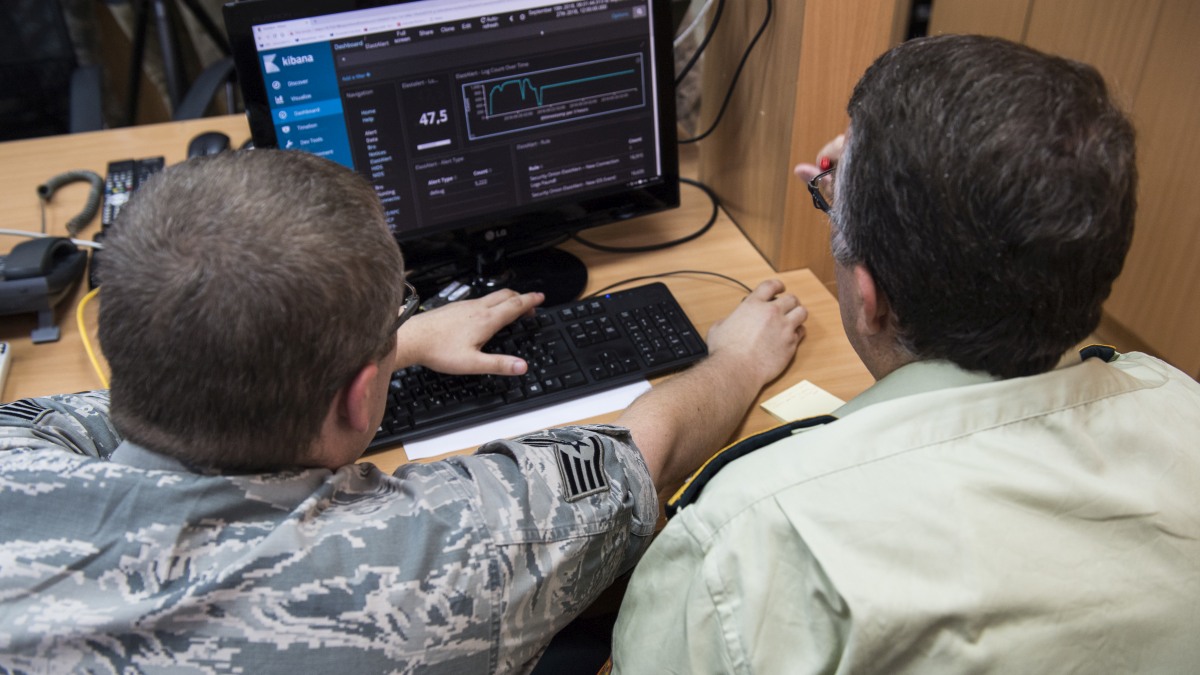 The European Union has unveiled the latest batch of projects under its flagship defense-cooperation scheme, boosting the areas of training, cyber operations and naval warfare.

The decision, announced on Tuesday, brings to 47 the number of projects that are currently in place under the Permanent Structured Cooperation, or PESCO, initiative. The first two batches were adopted in the spring and fall of 2018.

Finnish Prime Minister Juha Sipilä, whose country is the current holder of the EU’s rotating presidency, welcomed the bloc’s progress in security and defense cooperation, saying the PESCO schemes are “steps in the right direction.”

“We should now concentrate on implementation and reaching results,” he said.

The eventual aim of PESCO is to develop and deploy forces together, backed by a multibillion-euro fund for defense research and development.

China backed hacking group targets Russia US among others

Global cybercrime to cost upwards of $10 trillion by 2025