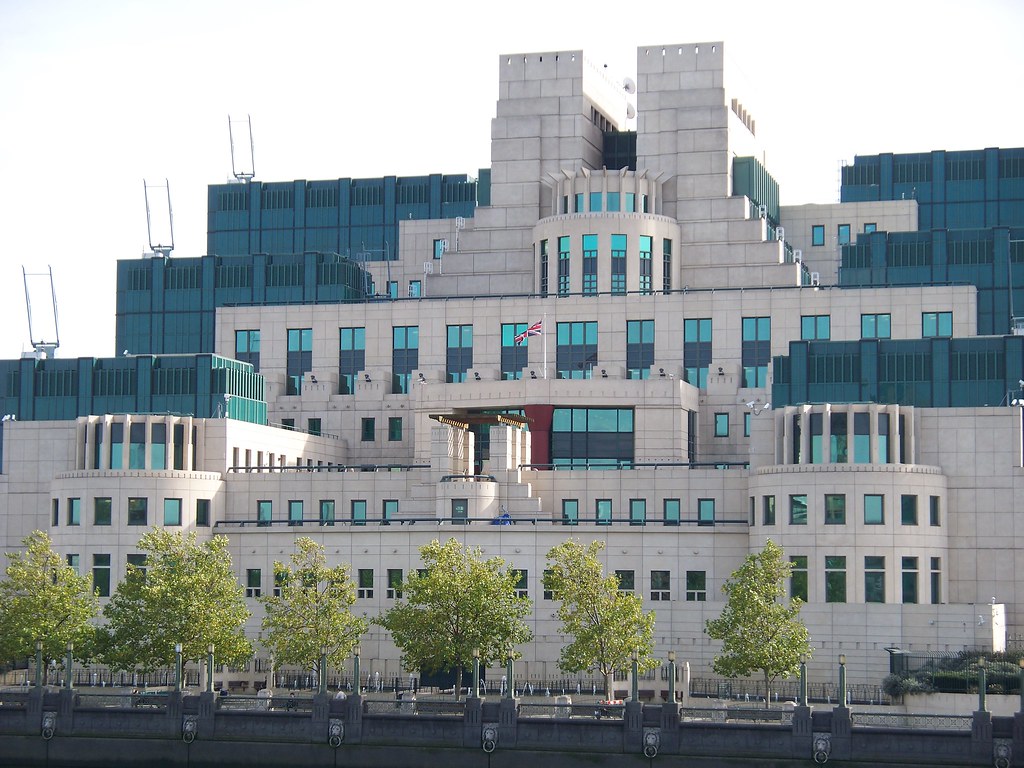 A former MI6 chief has said Brexit  negotiations have got to “an extraordinarily damaging state” because unnamed Downing Street officials have been briefing that the UK might withdraw security cooperation with the EU.
Sir John Sawers, in a briefing to reporters at a technology summit, said any attempt to stop working with EU countries in tackling terrorism “would be an act contrary to our own self-interest”.
The one-time spy boss, who headed MI6, the foreign intelligence service, between 2009 and 2014, described Europe as “our defence in depth” and argued that friendly countries gained considerably from sharing intelligence on terrorism.