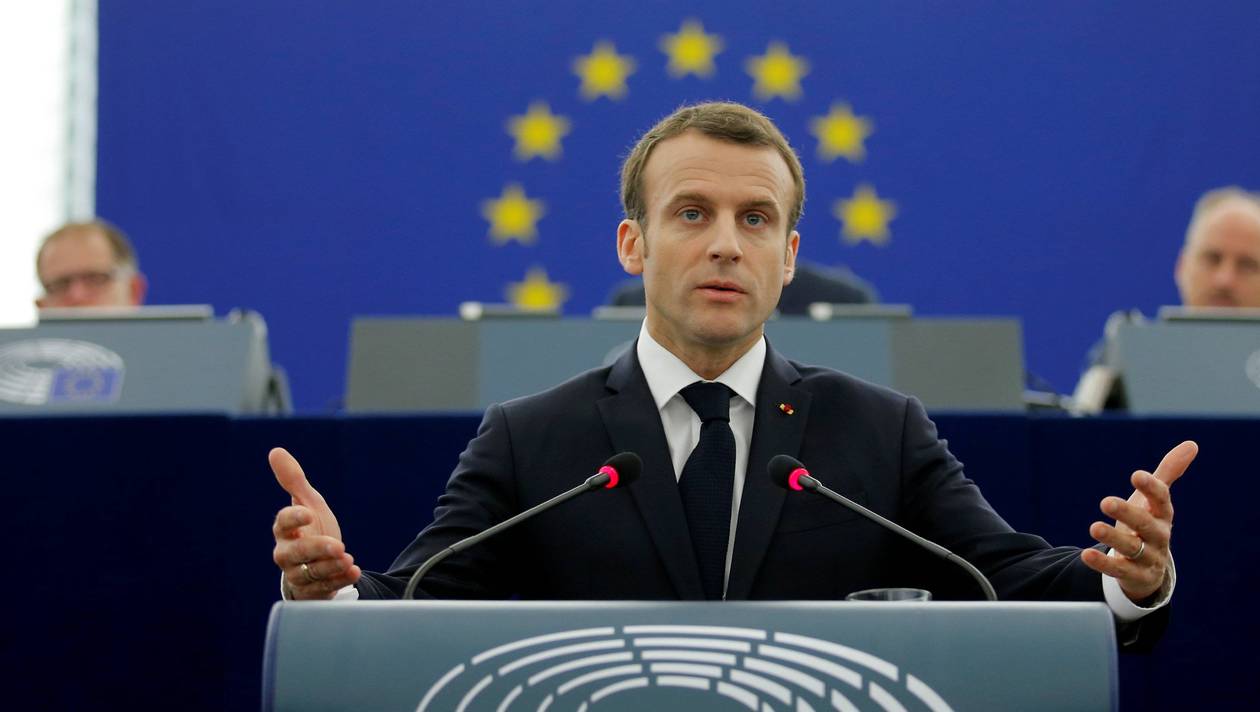 In a blunt interview the French president laid out his thoughts on NATO, America and the future of the EU

When emmanuel macron stepped from his presidential plane onto the red carpet at the airport in Shanghai on November 4th, two flags were fluttering in the warm air: one Chinese, the other the French tricolore. This was only to be expected for a visiting French president, whom President Xi Jinping treated to two banquets and a private dinner, in two different cities. Yet the absence of a European Union flag was a small visual reminder of the scale of the diplomatic challenge Mr Macron has set himself. For the French president went to China this week not just to speak for France, but for Europe.

Mr Macron’s message was carefully calibrated. When Germany’s Chancellor Angela Merkel jetted off to China in September, she took with her a large delegation of German chief executives. Mr Macron also flew French businessmen with him to China, and pushed hard for better access to Chinese markets for French stuff.