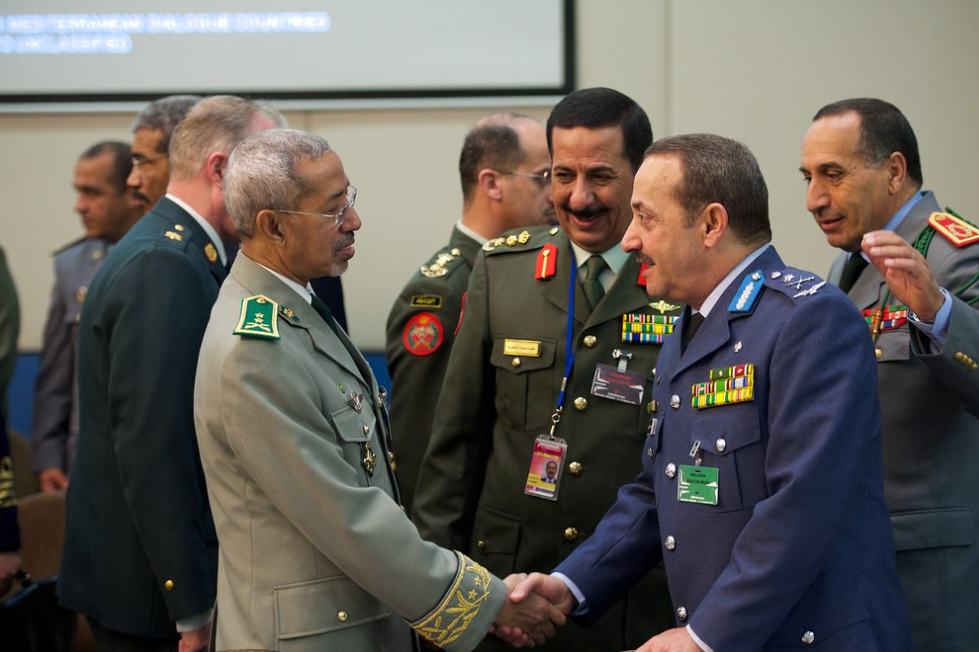 Spanish and Portuguese defence officials have significantly increased cooperation with Morocco as it seeks to establish counter-terrorism credentials and maintain its reputation as a highly popular tourist destination.

Morocco and Spain have a complicated relationship, from the origins of the political enigma that is the Western Sahara to the long held, but often disputed, Spanish enclaves of Ceuta and Melilla. But with the North African kingdom suffering a public relations nosedive following terror attacks in late 2018, help has come through a significant increase in security cooperation with Spain and Portugal, along with other European nations.

The  African Lion military exercises in Morocco this past March saw army personnel from the US, Canada, Tunisia, Senegal and Spain join their Moroccan counterparts in land and air exercises designed to bolster cooperation, support, and tactical understanding between Europe, Africa and the Americas. The fact that the African Lion took place in Morocco is significant, as the kingdom looks to boost the profile of its security capabilities after two Danish female tourists were brutally murdered in the Atlas Mountains region by a terrorist cell last December.

In April, the Spanish Secretary of State for Defence, Angel Olivares Ramirez, visited Rabat as head of a delegation, to meet with his Moroccan counterpart and discuss increased security cooperation between the two nations. Agenda priorities were comprised of ongoing efforts to curb illegal migration and human trafficking, and included discussions about special forces and maritime capabilities, as well as increasing cyber security collaboration.