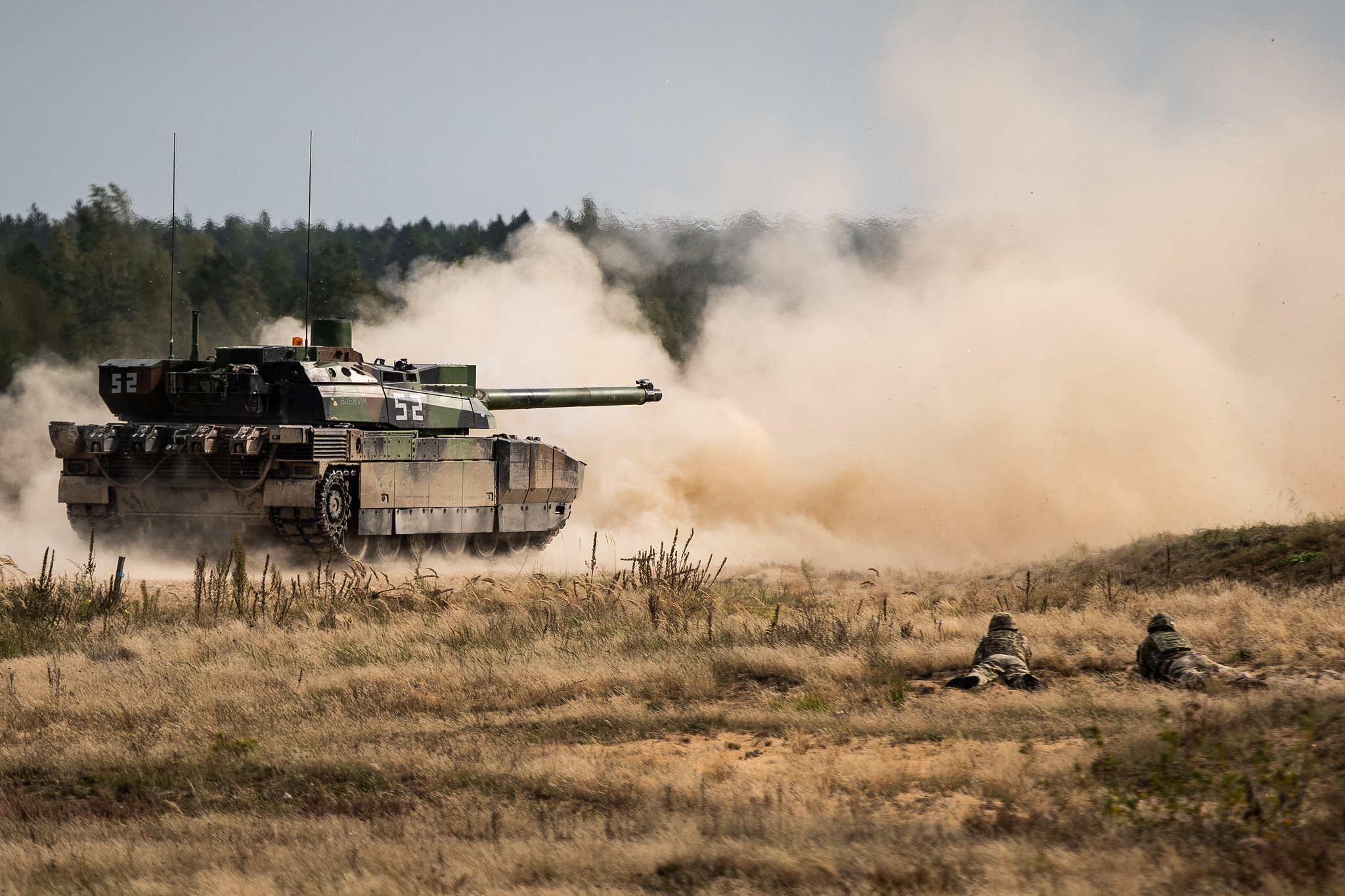 NATO armies have various levels of involvement in the inter-ally exercises which the Atlantic alliance regularly organizes. France is one of the committed countries, with massive participation in recent venues. Behind this military rigor and operational fitness, lies a sense of collective responsibility. Threats are arising around Europe, both East and South, and France is the only European country able to project itself significantly, now that the UK has left the Union.

A simple look at French military geography within Europe will perfectly illustrate the strategic shift which has occurred in the past decades. Throughout the latter half of the 20th century, regiments and air bases were facing East, as Russia and its empire was the main threat to contend with.  At the end of the century, many regiments were moved to southern locations as the Middle East once again became the main provider of instability. The actual sources of instability – such as Afghanistan, Iraq, and Mali, where France has taken on leadership – are all putting a serious strain on French military resources. And the Middle East still has reserves of instability, with Syria and Iran still considered strategic hot zones where stakes are high, and interests are exposed. ECFR alumnus Manuel Rapnouil writes: “The Middle East is a key stage for France’s foreign policy, one where it bids to prove its credentials as an international power, punching above its weight and demonstrating the independence that is so important to the French sense of place in the world.”

But now, 30 years after the Soviet Union collapsed and French attention shifted South, tensions are once again rising in the East. This puts Europe in a difficult strategic situation, in which it must divide its attention on two separate fronts. Russia has once again assembled enough military power to be a source of concern on the international scene and is already using that potential to exert leverage on satellite nations : the Ukraine and Poland have felt the brunt of this military resurgence, in one way or the other. To make matters worse, the Eastern front now counts not one, but two separate threats, as China’s military might is skyrocketing. Defense expert John Grady quotes: “With a new American administration coming in January and the United Kingdom departing the European Union, France could be America’s new “bridge partner” to the continent in countering high-end military challenges from Moscow and Beijing and meeting reinvigorated terrorist threats, top security experts said Thursday. Despite divergent views “on strategic autonomy,” retired Adm. James Foggo, the former commander of U.S. Naval Forces Europe based in Naples, said “that was a big question for France” in 2009 when it re-integrated its forces — including its nuclear forces — with NATO.” Finally, the last source of instability, East of Europe, is paradoxically a member of NATO. Turkey is now seen by many European nations, including France, as a loose canon. Because of the valuable assets it supplies NATO with, there is no question of excluding Turkey, but their prolonged inclusion within the alliance relies largely on the counterbalance of military power which France provides.