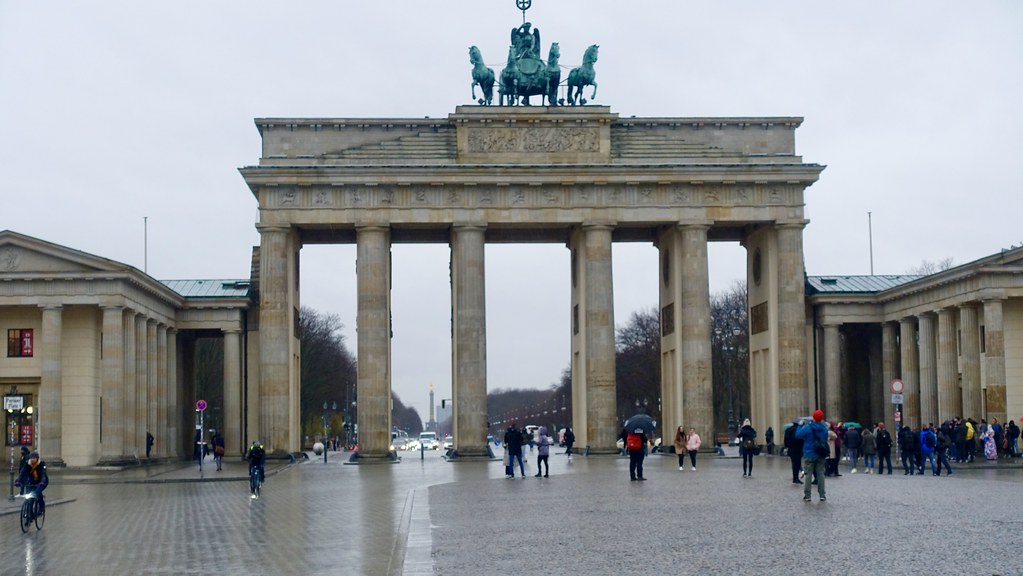 In a significant development, Germany, long considered Europe’s diplomatic dwarf, has raised the banner for a global anti-China coalition, in a development that see’s the European economic giant beginning to act strategically.

Agreeing with the strategy German Foreign Minister Heiko Mass stated, this could be an opportunity for new transatlantic cooperation as part of the broader picture.

These developments mark “a new sense of urgency in Berlin” notes Constanze Stelzenmüller in an article in the Financial Times.

Getting everyone on the same wavelength

Although under the current administration, Germans seem to enjoy their anti-Americanism, worries about Beijing’s growing global tantrums are also not missed. Regardless of who wins the 2020 U.S. Presidential elections, the next American president will need allies while dealing with Xi Jinping’s regime.

Everyone has to get and read the memo though. While China’s tech giant Huawei is on its way to becoming a pariah in the 5G space, given that it helps Jinping’s regime surveillance state systems, it continues to be one of the “premium partners” of the German Digital Forum, wherein the country’s business and political elite to discuss “Democracy and the Digital Economy — the European Way”. The latest country to dump Huawei Bulgaria and Slovakia.

A strong European security and foreign policies are a must in global efforts to contain Xi Jinping’s regime. Nothing in Europe functions without Germany’s backing. To move ahead on this path, Berlin will have to root out China’s deep rooted influence in the country and combat its wolf warrior diplomacy.

China’s AliExpress which is fighting Allegro and Amazon for marketshare in Poland continues to sponsor Poland’s the soccer team – Lech Poznan.

It would a great read for Polish fans to know what happened to the Arsenal star Mesut Özil when he tweeted support for the Uyghurs languishing in China’s mind-control camps. This is important since Hollywood already imposes self-censorship on China and the sports industry is going the same way. On the long run it is better to lose access to the Chinese market rather than be under the subtle and brutal influence of Xi Jinping’s regime.

In 2013, Romania had entered into an agreement with China to complete its Cernavodă Nuclear Power Plant. The agreement, a highlight at that point, was cancelled earlier this year following delays and high cost. The contract has now been awarded to the Americans.

Disappointments in Chinese infrastructure projects abroad is a common experience and is one of the primary reasons why there is drop in the PRC’s popularity. According to a report from Eurasianet, among China’s many neighbors, there is a growing skepticism in Uzbekistan on the cost effectiveness of Chinese infrastructure projects. In neighboring Kyrgyzstan also, locals are objecting to pollution from a Chinese-owned refinery.

These events assume significance given Chinese gambits on energy, construction, and transport often tend to grab but tend to fail in the delivery department.