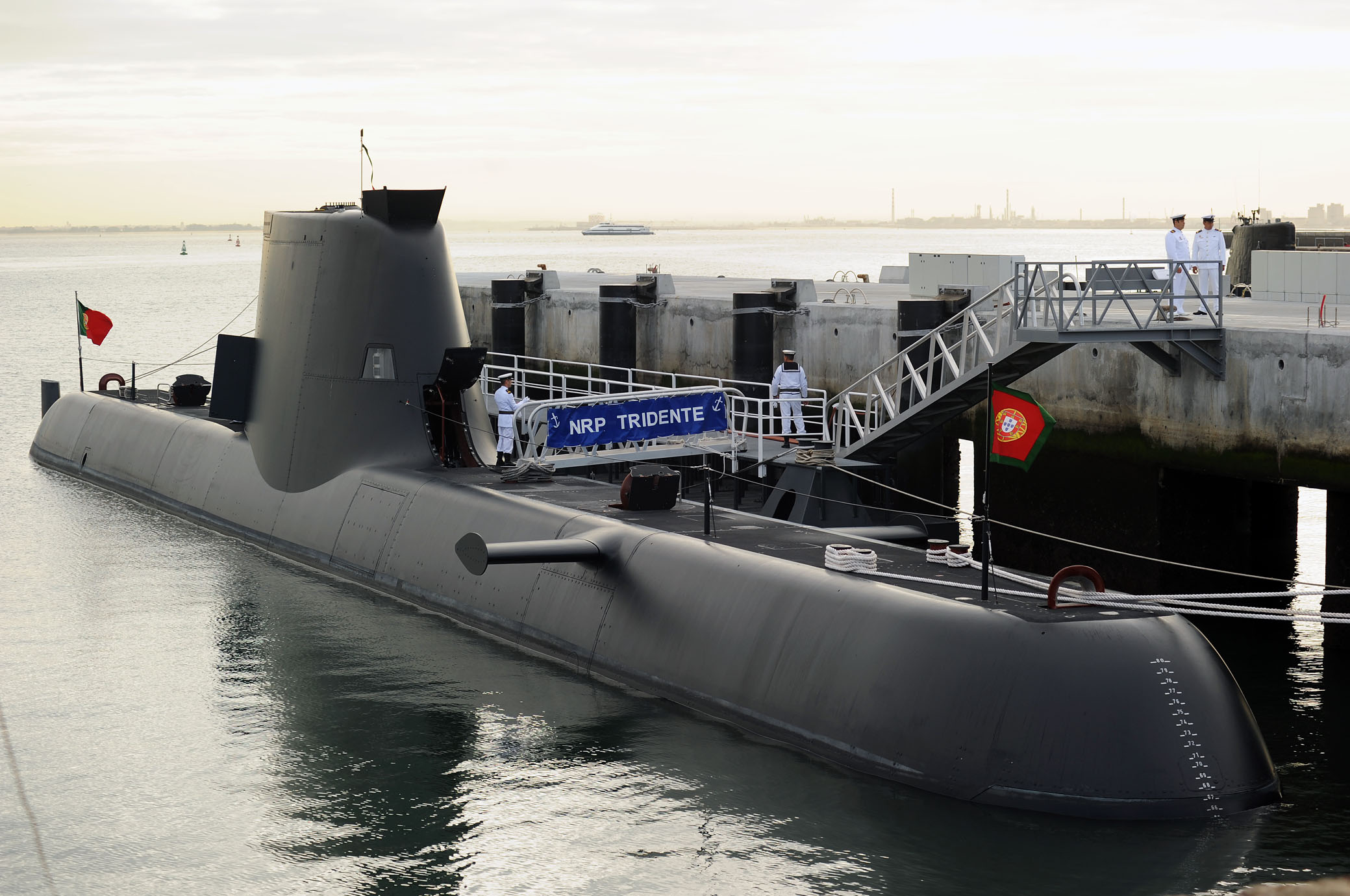 Germany has responded to a Greek request that it suspends the export of military equipment to Turkey because of Ankara’s aggressive policies in the region, with the country’s Foreign Ministry saying that the federal government follows “a restrictive and responsible weapons exports policy.”

The German Foreign Ministry reportedly said that licenses for arms sales to Turkey are granted “after careful consideration and through the prism of foreign and security policy parameters.”

The ministry added that the number of licenses for exports of arms to Turkey is “very low.”

According to a 2019 German government report, weapons bound for Turkey are exclusively “maritime goods.”

Germany’s weapon sales to Turkey, particularly the class 214 submarines, comes at a time when their Turkish allies are threatening to invade Greek islands and continue to violate the maritime sovereign rights of Greece.