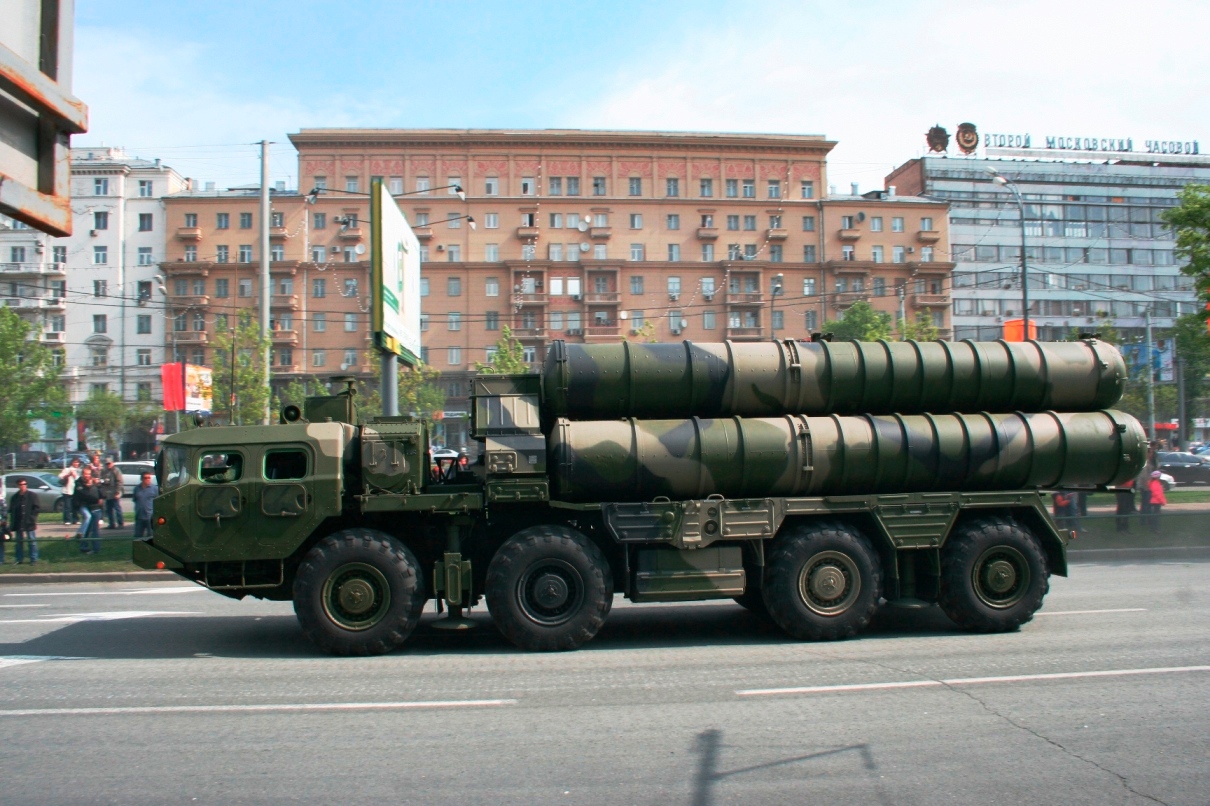 With the Trump Administration slamming Turkey, a NATO member, for taking steps towards fielding Russia’s S-400 air defense system, the future of the security relationship in the military alliance that has played a central role in the last seven decades, is now an open question.

The Pentagon hit back with comments saying, “The U.S. Department of Defense condemns in the strongest possible terms Turkey’s October 16 test of the S-400 air defense system,” said Pentagon’s top spokesman, Jonathan Hoffman in a statement.

“We have been clear and unwavering in our position: an operational S-400 system is not consistent with Turkey’s commitments as a U.S. and NATO ally.”

Mirroring the stance, the U.S. State Department termed Turkey’s test as being unacceptable and as a “clear step in the wrong direction.”

“The United States has been clear on our expectation that the S-400 system should not be operationalized,” State Department spokeswoman Morgan Ortagus said in a statement. “We have also been clear on the potential serious consequences for our security relationship if Turkey activates the system,” said the U.S. State Department.

The development comes in the wake of previous U.S. Administration warnings that Ankara risks U.S. sanctions under the Countering America’s Adversaries Through Sanctions Act if it activates the S-400.

Washington’s comments comes midst concerns that the Russian made S-400 could be used by Turkey to gather data on its F-35 stealth fighter jet and that the information could end up in Russian hands.

Washington sees the purchase and deployment of Russia’s S-400 by Turkey as a slap on the face of NATO since it is in violation of allies’ commitment to move away from Russian defense equipment.

After Ankara took possession of the S-400, the United States had kicked out Turkey from its F-35 fighter jet program in 2019. At that time, Turkey was making components for the F-35 and had planned to purchase at least 100 of them. As a way to mitigate the issue, the Trump Administration had held out the possibility of easing the dispute if Ankara were to not deploy and activate the S-400.

“We are determined. We will continue on our path,” said Erdogan.

The dispute between the two NATO countries comes at a time when Washington faces heightened tensions with Moscow.

Turkey’s rapprochement with Russia and its decision to buy the Russian system also coincides with growing Turkish mistrust of the U.S. over its policies in Syria. Anakara has not been pleased with Washington’s support for a Syrian Kurdish group in Syria that is affiliated with Kurdish rebels fighting in Turkey.