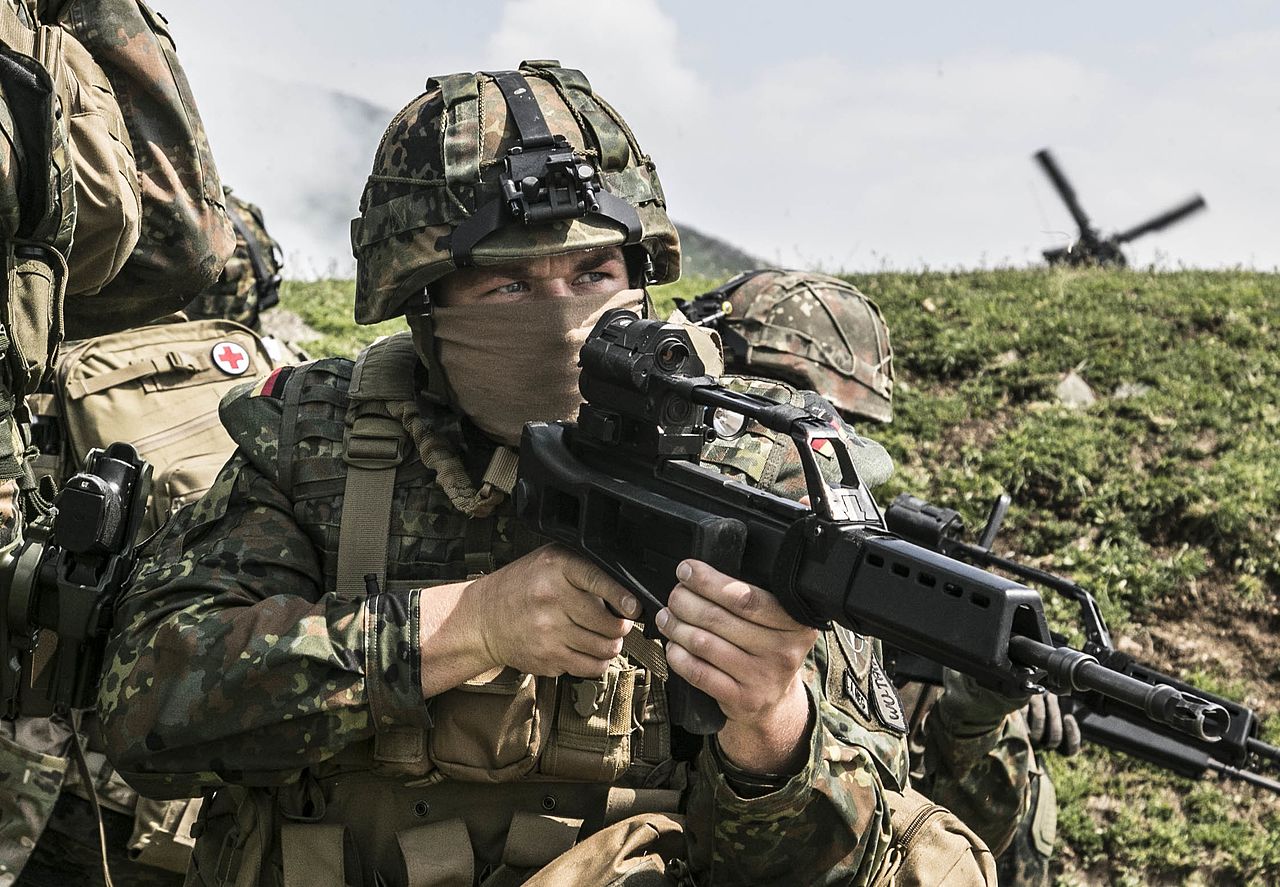 Much like the rest of the world, Europe’s post-war security has been disproportionately guaranteed by the US – as the US continues to embrace isolationism and buckle under the weight of COVID, great power competition and domestic social issues, many US allies will be following the European experience more closely.

Across the globe the post-Second World War economic, political and strategic order appears to be in tatters, rising great power competition, economic decline and the impact of COVID-19, combined with domestic social and political unrest is serving to impact the security and sovereignty of many nations.

Europe, despite its recent history on conflagration, particularly during the 20th century has, since the end of the Second World War, enjoyed a degree of strategic stability and security, enforced largely by the tentative balance between the US and Russia.

In many ways, despite the status of many European nations, like France, Germany and the United Kingdom as global ‘great powers’ they, like Australia have been dependent upon a number of different, yet interconnected and increasingly complex factors, namely: