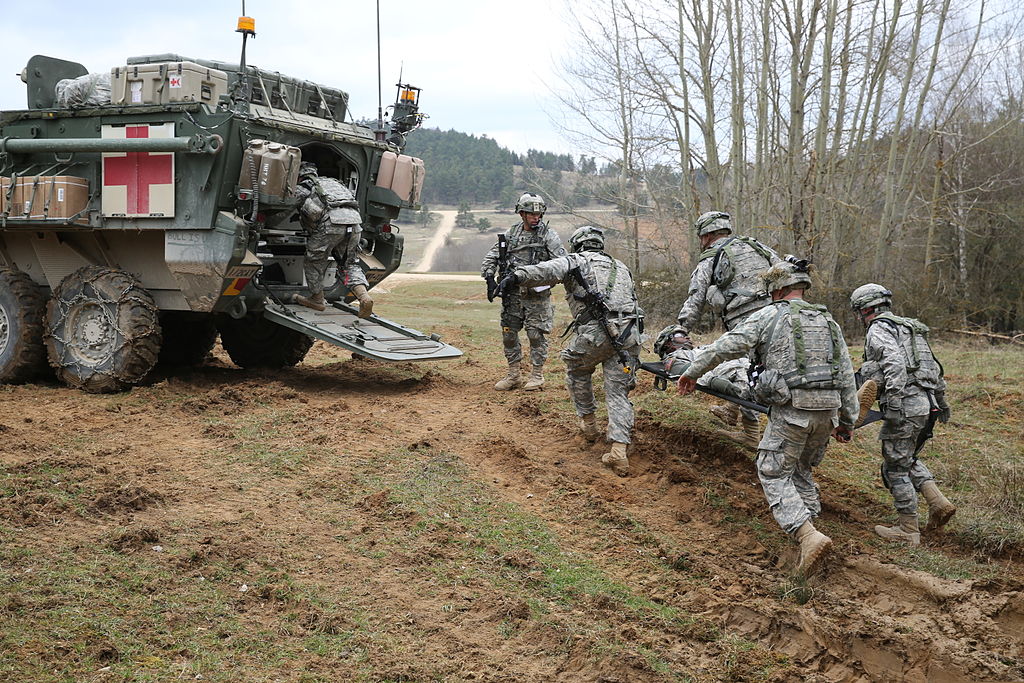 For President Donald Trump it is very simple: Germany is not paying its defense bills; therefore the U.S. should reduce its burden of maintaining active military personnel within German borders.

Last week, the Trump administration announced plans to move 12,000 troops out of Germany, roughly half of which would relocate to other countries, with the other half returning to the U.S.

The pushback, from both sides of the political aisle, has been an exercise in hyperbole. Dozens of members of Congress objected to the decision, arguing that a reduced U.S. presence in Europe would encourage Russian aggression and signal a lack of commitment to NATO allies, sustaining the false assumption that European countries are incapable of paying for their own defense. Republican Sen. Mitt Romney of Utah called the decision “a grave error”; Democratic Sen. Bob Menendez of New Jersey wrote that “Champagne must be flowing freely this evening at the Kremlin.”

What Mr. Romney and Mr. Menendez didn’t mention was that after the withdrawal there will still be 25,000 U.S. forces in Germany — more than in any other country except Japan and South Korea — and over 51,000 on the European continent. Further, the U.S. and Poland reached an agreement last week that will send 1,000 more American troops to permanent bases on Poland’s eastern border. If Mr. Menendez is so concerned about a revanchist Russia in central Europe, he should cheer the deployment of more U.S. troops on the Kremlin’s doorstep.