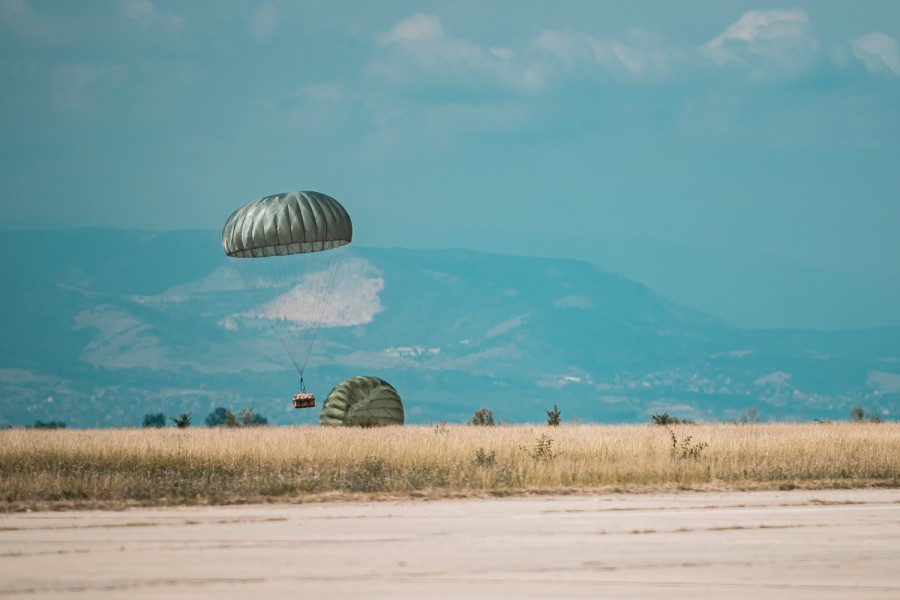 About 750 U.S. and Bulgarian service members are participating in the deployment, which includes joint low-level training flights by the C-130Js and Bulgarian C-27 Spartan transports.

The Thracian Summer exercise comes as the U.S. defense posture in Europe shifts toward the Black Sea region, where Russia has been increasingly assertive following its 2008 war with Georgia and the occupation of Ukraine’s Crimean Peninsula in 2014.

NATO’s troop presence in the Black Sea region has been limited in contrast to the thousands of allied troops deployed to Poland and the Baltic nations to counter possible Russian threats. But last month, U.S. Defense Secretary Mark Esper announced that a Stryker brigade will be sent to the region as part of the wider plan to restructure the presence of U.S. forces in Europe. The Navy has also regularly sent ships on patrols in the Black Sea in recent years.

Britain’s Achilles Heel: London Needs to Play Catch Up With Its Tank Force