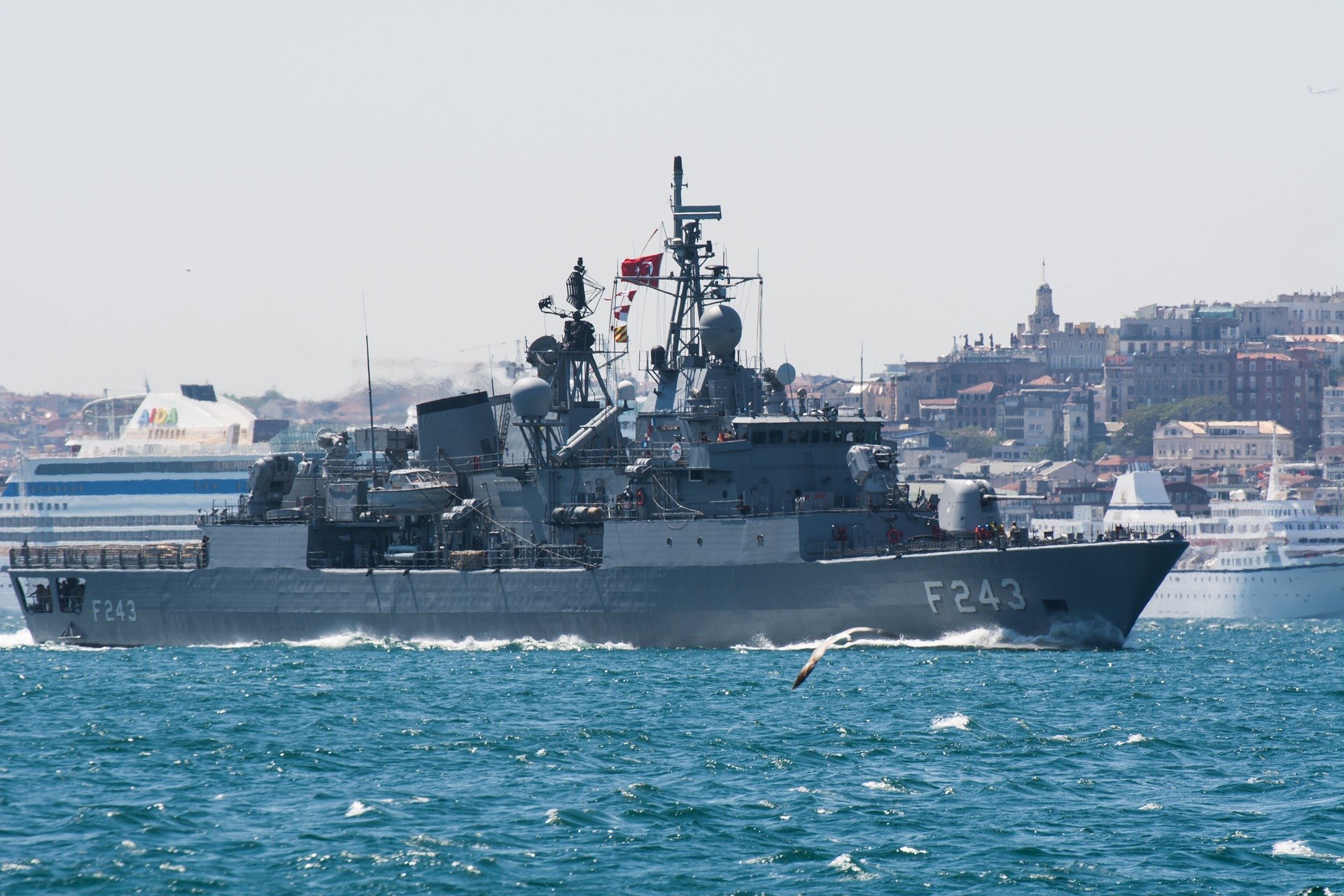 Turkey on Saturday launched new military drills in the eastern Mediterranean and Greece accused Turkish jets of an incursion as tensions mount in a maritime standoff between the NATO members.

The confrontation has reignited a longstanding rivalry over disputed maritime rights and gas resources between Greece and Turkey and they have begun staging competing naval drills.

In a message on NAVTEX, the international maritime navigational system, Turkey said it would carry out “gunnary exercises” from Saturday until September 11 in a zone off the southern Turkish town of Anamur, north of the island of Cyprus.

Ankara had already announced on Thursday that military exercises would take place on Tuesday and Wednesday in a zone further east.

In another sign of the volatility, Greece’s national defense agency, HNDS, said Turkish fighter planes had on Friday entered the Athens Flight Information Region (FIR), the area where Greek authorities are responsible for air traffic.