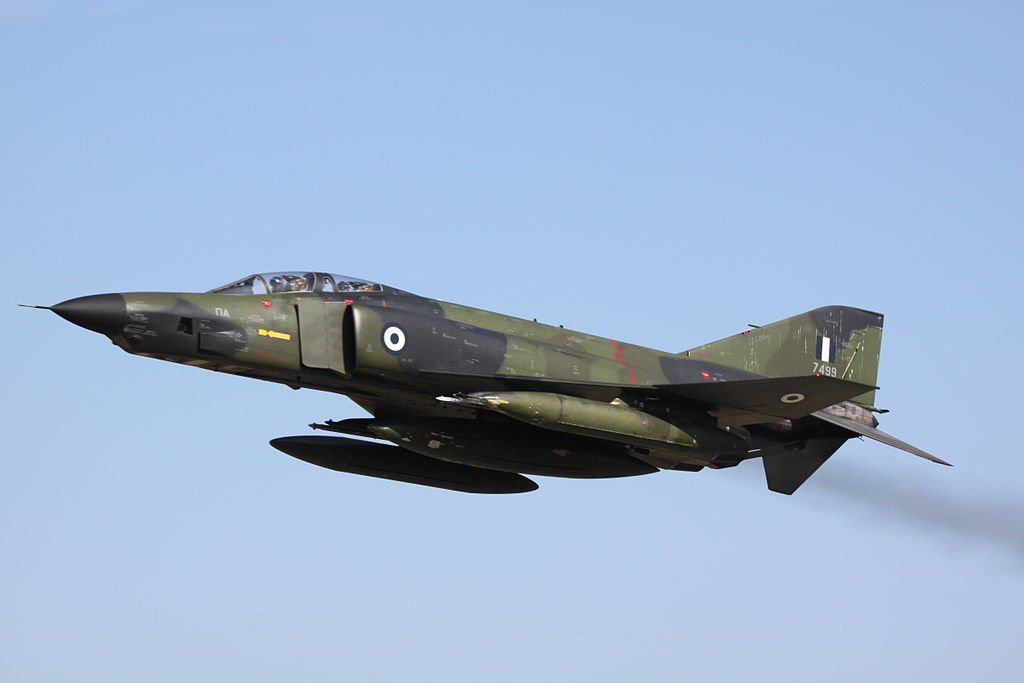 Greece’s government is discussing plans to buy new military aircraft from France amid Turkey’s moves to explore for hydrocarbons in waters claimed by Athens in the eastern Mediterranean.

Reuters on Monday cited a Greek official as saying no deal had been struck yet, contradicting Greek news reports that an agreement had already been reached to acquire 18 Rafale fighter jets.

“We are in talks with France, and not only with France, in order to increase our country’s defense potential,” Reuters cited the official as saying, adding that the discussions include “the purchase of aircraft.”

Why it matters:  Turkey’s push in the eastern Mediterranean is bringing regional countries and the European Union together in opposition, with France’s leaders eager to step in.

Last week, fighter aircraft from France and the United Arab Emirates joined the Hellenic armed forces for joint military exercises based out of Souda Naval Base on Crete. Italian forces also joined the exercise.