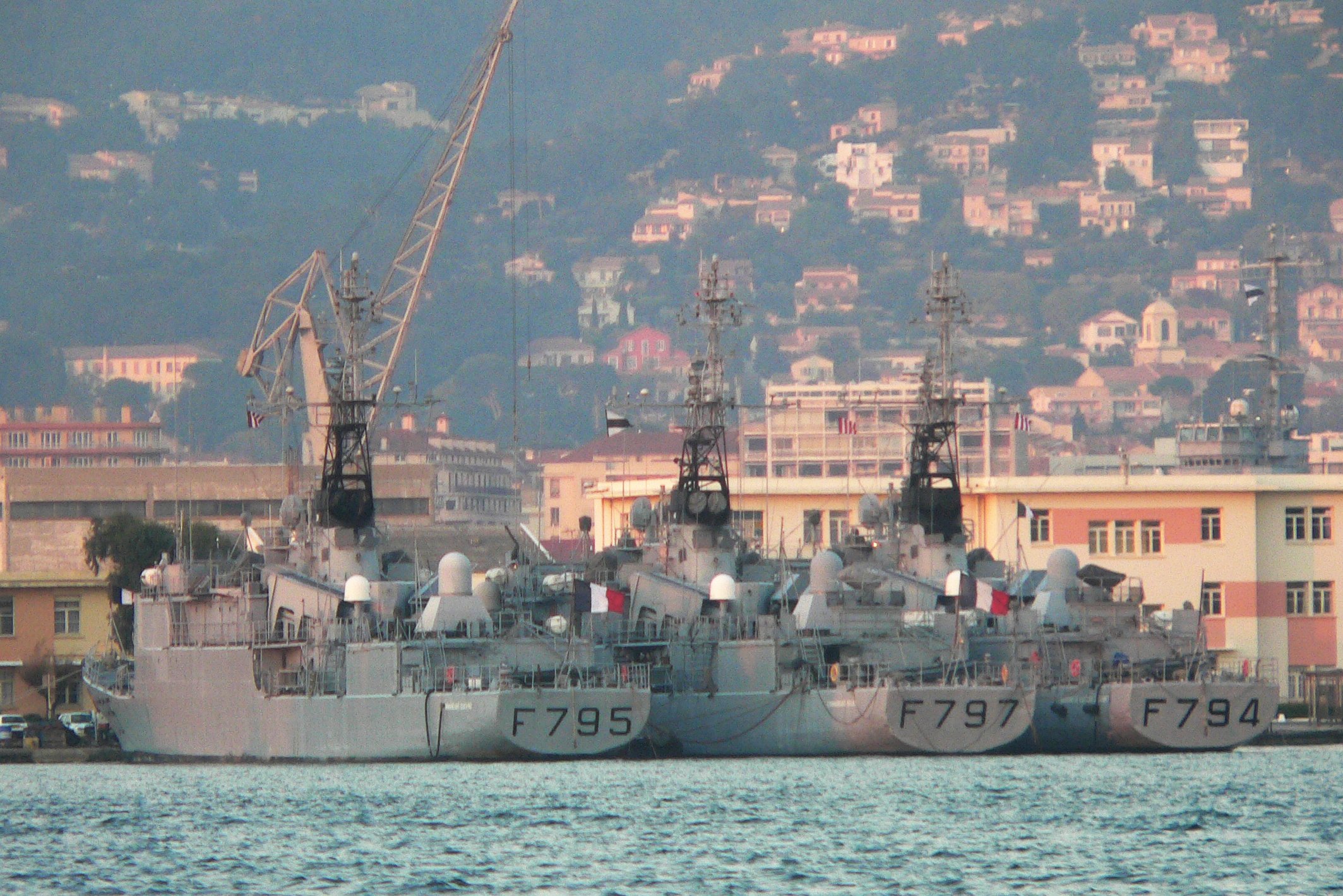 The French Defence Ministry launched ten ocean going patrol vessels known as Patrouilleurs Océanique, PO, which will replace the current fleet of A69 type PHM, which were classified as Aviso / light frigates and have been reclassified as patrol vessels. The Pos will be based out of Brest and Toulon.

These ocean going vessels will fulfill a range of missions including presence in areas of sovereignty and interest, support for deterrence, protection, evacuation, intervention in the framework of State action at sea and escort.

Confirming the launch of the program, which will see a significant rise in operational capability due to the increased capabilities of the Pos, French Minister of Defense, Florence Parly, ‘the first two (PO platforms) will be delivered by the end of the LPM’.

During the press conference, DGA General Delegate for Armaments Joël Barre stated, “We have started the program preparation phase with Naval Group and the three shipyards that are SOCARENAM, PIRIOU and CMN in order to combine their different skills. This is the preparation phase. Once we launch the realization phase in 2022 or 2023 we will then decided on the industrial organization.”

According to a presentation made by the ‘Marine Nationale’ during the recent IQPC OPV International 2020 online conference, the POs will be delivered between 2025 and 2029.

With a length of around 90 meters, a PO displaces nearly 2,000 tons, has a maximum speed of 22 knots and an endurance of 5500 nm, equivalent to 40 days at sea, said the head officer of French Navy’s Protection and Safeguarding Office, Future Naval programmes, at the IQPC’s OPV International 2020 conference.

Since the design is a work-in-progress, images of the new platform has yet to be released, said the French Navy’s representative. However, a notional silhouette of the vessel was shown during the presentation wherein the large size and the bulbous bow were clearly visible. Also visible were single main mast superstructures, conventional shafts and rudders, and a stern flight deck with a hangar facility.

Among the main features of the new platform, the representative of the French Navy said, there will also be a flight deck and maintenance facilities for one medium-size helicopter as well as a larger unmanned air vehicle. It will also sport a retention room and will have the capability to carry and operate three RHIBs in addition to embark a single standard container for multi-purpose operations.

According to the accompanying documentation, the new Patrouilleur Océanique will feature a combat system with a sensor suite, including navigation radars, surface-air, IFF, EO/IR as well as an hull-mounted sonar system to monitor the underwater theatre in the water.

While such equipment is not typically seen on patrol vessels it is important given emerging underwater threats around French waters, the protection of SSBN operations, and dual-use operations.

While the French Navy has yet to elaborate on the underwater scenario, a potential candidate is the Thales BlueWatcher, which is already being tested on the larger Surcouf La Fayette-class frigate.

The French Navy has also identified the armament for the platform, which according to the representative in the presentation is the new Thales/Nexter RapidFire gun system; this marks the first time that the Marine Nationale has actually acknowledged the selection of the system for the defense of the ships.

Although the representative of the French Navy did not purposely elaborate on the selection of the new weapon system, according to a source, it has been chosen to satisfy the requirement for a new self-defense weapon system which will be equipped on different classes of vessels including the Batiments Ravitailleur de Forces, (BRF), Pos, and other types of ocean going vessels as well as the future European Patrol Corvette (EPC) platforms.