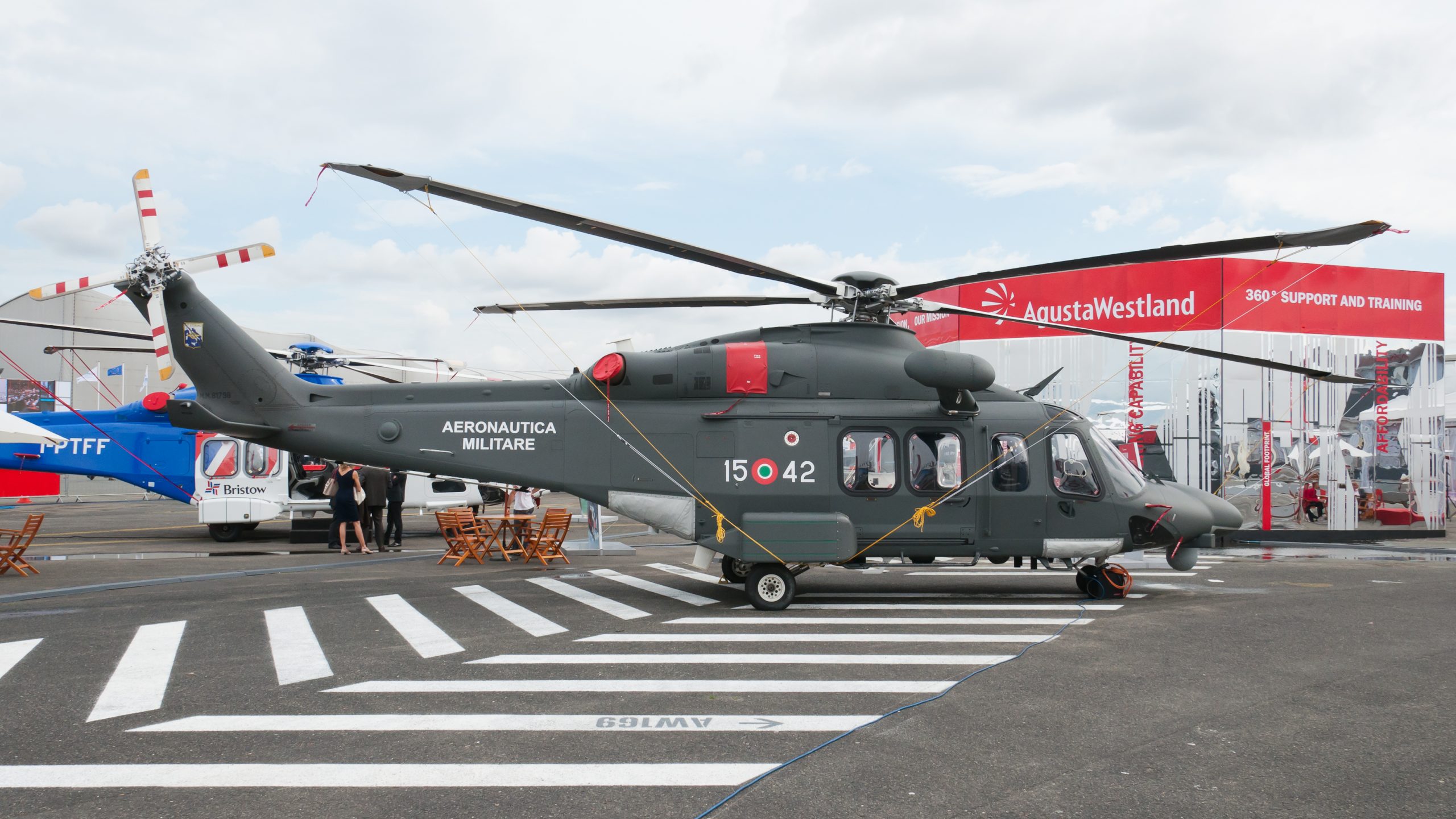 The Italian Air Force has received its first, of a batch of 17, Leonardo HH-139B search and rescue helicopters. It had placed the order last year. Deliveries are scheduled to be completed by 2021. The HH-139B will be replacing the HH-3F Pelikan in Search and Rescue missions and fill the gap resulting from the declining availability of HH-212 helicopters.

According to Italian media reports, the first delivery of HH-139Bs was made on November 30, 2020, at the Cervia Air Base, where the 15 ° Stormo (wings) Aeronautica Militare rescue helicopter squadron is based. Currently five more helicopters are undergoing flight tests at the Leonardo Helicopter plant in Vergiate.

In 2019, Italian authorities decided to procure more helicopters to supplement the 13 HH139A, which are in service, and the heavy H-101A Caesar.

The HH-139B has been adapted to perform search and rescue and evacuation tasks. With regard to its predecessor, the HH-139A, the updated HH-139B includes many modifications related to operational experiences and newer production methods. Specialized equipment includes, an optoelectronic head, searchlight, a double winch, radar, an anti-collision leader and an automatic identification system (AIS).

The helicopter can be reconfigured from a 5-seater layout with stretcher space and medical equipment to a 10-seater transport option for fully equipped soldiers or 14 regular passengers in less than 30 minutes.

It comes equipped with four-axis autopilot, advanced digital avionics and multiple safety-enhancing systems. It has a top speed of 306 km per hour and using additional tanks it can stay up in the air for more than four to five hours. It is constructed with materials which provide a good weight to power ratio. The drive consists of two digitally controlled Pratt & Whitney Canada PT6C-67C engines with 1,531 HP each.