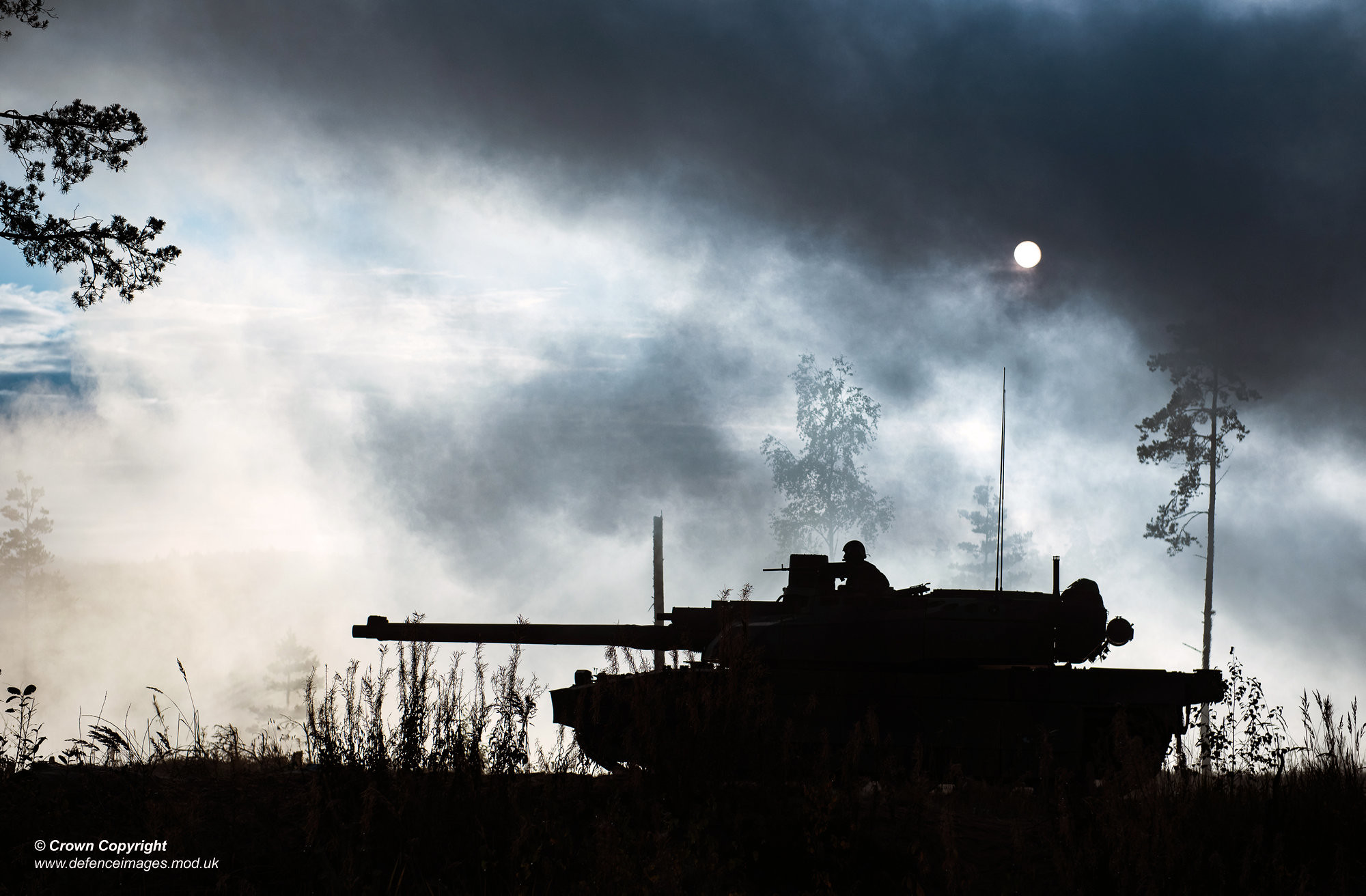 The Leclerc entered service in 1993, and the upgraded Leclerc XLR will serve until it is replaced by the Franco-German Main Ground Combat System (MGCS) in about 2040. The first refurbished tanks will be delivered in 2022, with 50 to be delivered in 2024 and 122 to be upgraded in 2025 and the programme expected to be completed in 2028. The MLU design contract was awarded to Nexter in March 2015.

The MLU includes the integration of the Leclerc into the Scorpion system, the French Army’s digital network, and equipping it with the SICS combat information system from Atos and the Contact radio from Thales. This will allow voice and data to be exchanged simultaneously among network subscribers, vehicles (including Griffon, Jaguar, and VBL armoured vehicles), dismounted soldiers, and eventually Tigre (Tiger) Mk3 attack helicopters.