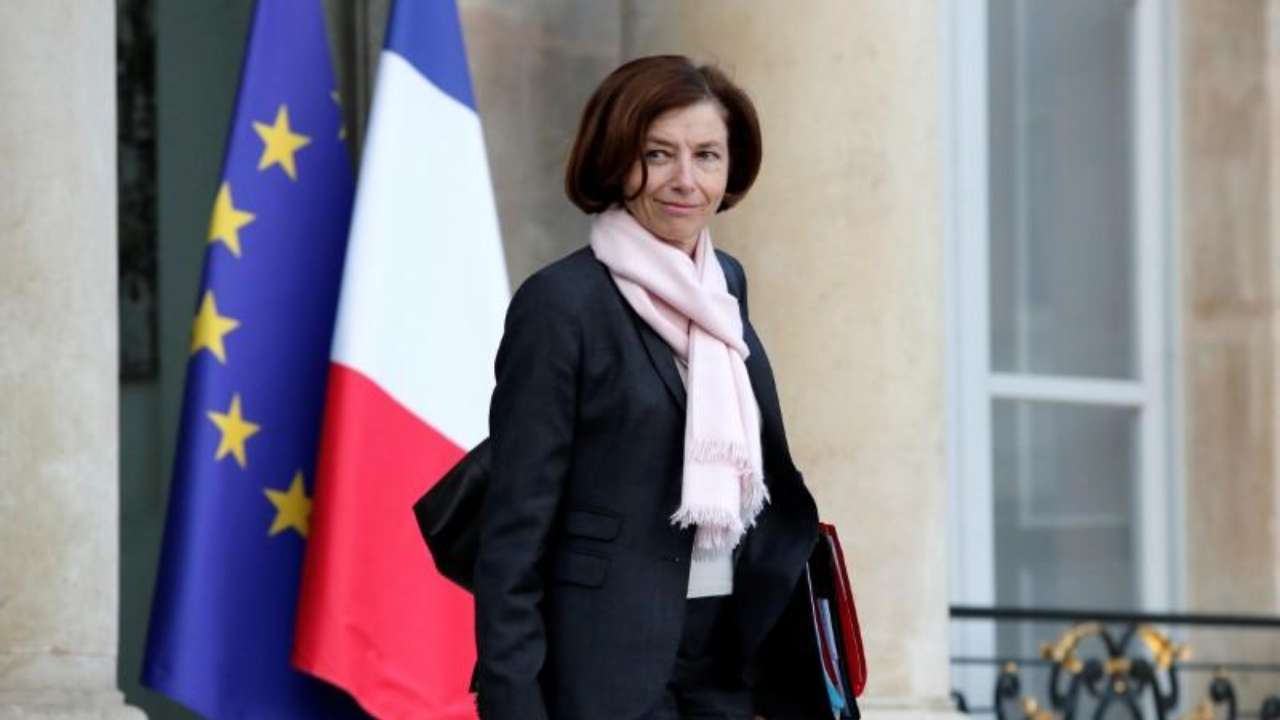 Faced with an increasingly belligerent China in the Indo-Pacific region, France aims to preserve international law and avoid any military escalation in the region, said Florence Parly, the French Minister of the Armed Forces at the National Assembly following a hearing on a breach of agreement by Australia on the French Submarine contract.

“I do not believe that we can reason by opposing the tonnages of the ships. We must claim what has always been our position, which is to seek to preserve international law and avoid any form of military escalation in which the “AUKUS” partnership can constitute a form of first fruits”, said Parly.

The tonnage of naval ships is not everything, their capacities have also to be factored in. However, the fact remains that a naval force operating in a constrained format, must deal with recurring cost overruns of its operational contract, and one cannot expect a miracle.

Given these constraints, Parly put forward a potential solution – the idea of an “European coordinated maritime presence” (CMP); the concept has been tried and tested in the Gulf of Guinea for several months now.

Towards the beginning of October, a multi-mission frigate (FREMM) Marciglia, belonging to the Marina Militare, along with high seas patrol vessel (PHM) Commandant Ducuing, maneuvered within the framework of this concept.

This same strategy could be implemented in other maritime areas of interest of the European Union (EU).

“The Coordinated Maritime Presence Mechanism aims to increase the EU’s capacity as a reliable partner and actor in maritime security, by strengthening European operational commitment, ensuring a permanent maritime presence and coverage in the areas of maritime interests established by the Council, and by promoting cooperation and partnership at sea at international level”, explained the Council of the EU in January.

“Regarding the coordinated European maritime presence in the Indo-Pacific, I have no doubt that this is an ambition that we must push forward,” said Parly. However, it will be necessary to meet “a number of preconditions”, including finding volunteer member countries, she warned.

Among the 27 EU member states, some have no areas adjoining the sea, including Slovakia, Hungary or of the Czech Republic among others, therefore such nation states have no naval capabilities. Others nation states, which have access to the sea, such as Ireland, Sweden and Finland, do not have any navy. Those who have naval capabilities, including the Baltic States, Poland, Cyprus, Bulgaria, Greece, Romania and Croatia, aim to mostly protect their respectively coastline and the integrity of their maritime spaces.

Furthermore, the capabilities of countries, which are a naval power, have been stretched to the bare minimum since those resources have been shared with NATO in accordance with their commitments. To make matters worse, many European navies have ships in the their fleet which are obsolete and need major upgradations.

To top it all, there are only a handful states, such as Netherlands, Italy, Germany and France, which have the capability to deploy ships in the Indo-Pacific.

Incidentally, a Dutch ship is part of an escort to the British aircraft carrier HMS Queen Elizabeth. Germany has also sent its frigate, Bayern (F-217, Brandenburg class) for a seven-month mission in the Indo-Pacific region – a first in twenty years.

Admitting that the headwinds facing this framework are indeed challenging, said Parly, one of the ways they can be mitigated is successful “power generation”.

This is “an essential dimension, especially when the missions in question are far from European territory”, she said while adding, “we need to be able to have a very open dialogue with our partners”.

This is all the more important, since “a partnership of this nature should make it possible to assert the will of Europeans to see international law and the freedom of navigation reaffirmed”, said Parle.

Some of the difficulties comes from the fact that some member states have cultivated economic ties with China, through its “new silk roads”.