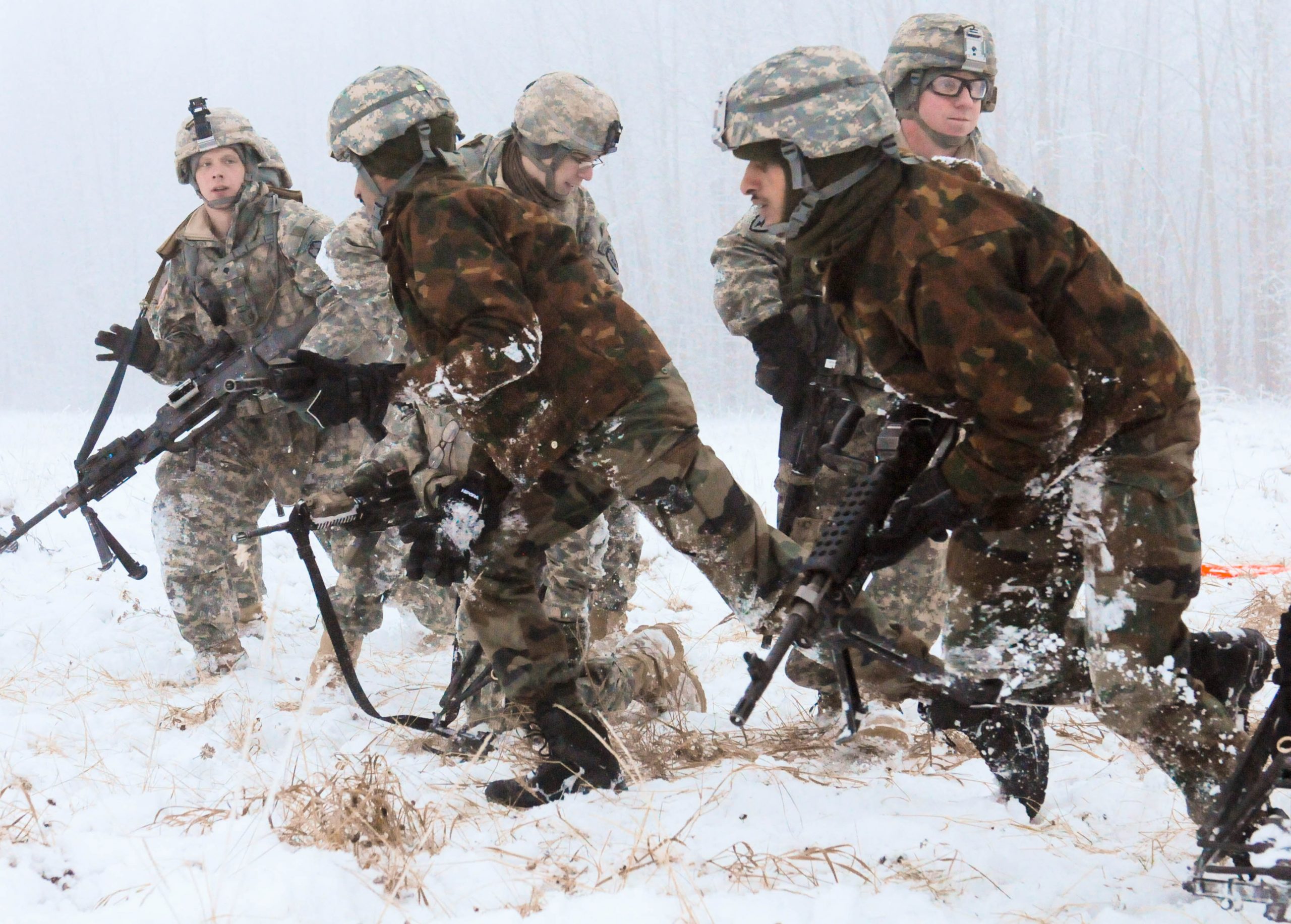 In the event of a potential conflict between the United States and China or Russia, the U.S. military has begun hardening defense systems in Alaska.

US special operations forces have begun conducting exercises to protect Shem Island, which is part of the Aleutian Islands, which includes destroying low-flying small targets and enemy SSO fighters that could attack Alaska or the Aleutian Archipelago.

For the defense of the northern side of the United States, Shemya Island is of strategic importance. To this end, the US military has placed the AN / FPS-108 Cobra Dane radar, part of the missile defense system, above the horizon line on the island. The island also has elements of infrastructure including an airport which allows it to receive and service strategic bombers and heavy transport aircraft.

During the Cold War, the island played a strategic role as a leading defensive post against the USSR.

The US military speculates that Shemya could potentially become a battlefield in a hypothetical conflict with either China or Russia in the Pacific.

In the event of a big war, radars above the horizon and other defense installations can become the target of cruise missiles or enemy sabotage groups.

US Special Operations Forces have begun preparations for the latter scenario in the NORAD Noble Defender exercises, which are currently being held in Alaska.

Russian presence in the Artic

In recent months, Washington had send a large number of F-22 and F-35 squadrons to Alaska, in a clear sign to both Beijing and Moscow. Washington has also stated that it would not allow a Russian invasion of Alaska and has built a deep-sea port in the Arctic Circle.

In fact, the United States has sent a lucidly clear message to both Beijing and Moscow by stationing around 150 fifth-generation fighters in Alaska; this is the largest single deployment of such a huge number of fighters in the whole world.

Washington’s intentions vis-à-vis Alaska gains clarity from the fact that 187 F-22s and 250 F-35s are currently operating in the current military exercise.

Further, in addition to the installation of air force equipment, the US Eielson military base in Alaska is reportedly tripled with soldiers, engineers, tacticians, specialists and, analysts congregating there in the military exercise and are expected to remain there until the end of 2021.

To further boost the defenses, Washington is also supplementing the existing air base with additional aircraft, saying by the end of this year, it expects to have at least 60 more F-35 fighters.