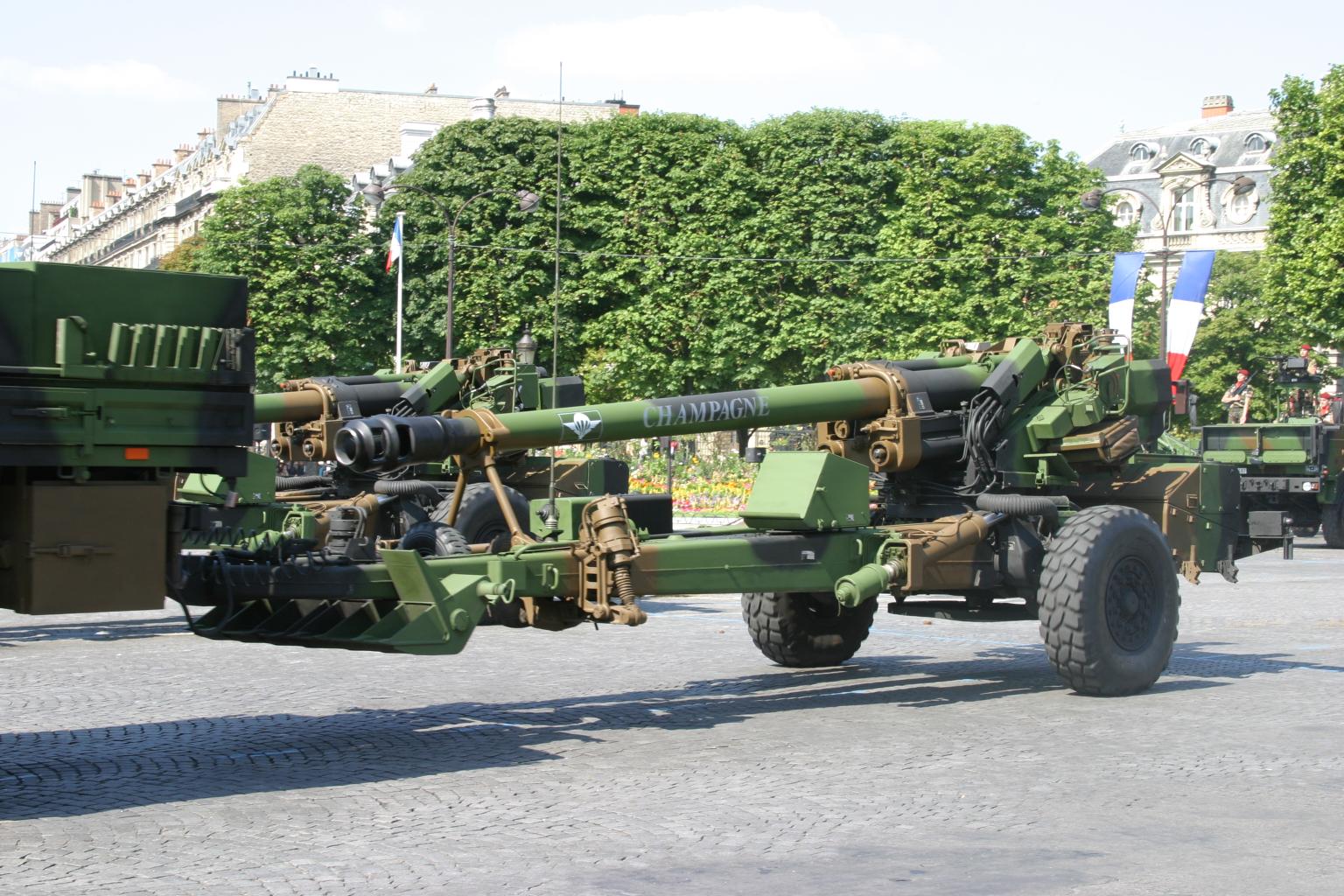 A video was shared on Twitter showing a TRF1 howitzer gun being towed by a French TRM 10000 truck. This means that another type of Western weaponry is fighting for this region, and this artillery system has already been delivered to Ukraine.

This artillery was supposed to be purchased by Ukraine from the French company S2M Equipment in Montlouis-sur-Loire, which specialises in the restoration and even modernization of military equipment used by the French armed forces. After such work is completed, it is sold on third-party markets.

As a result, Ukraine was forced to acquire six towed TRF1 cal.155mm rifles, most likely in conjunction with towing vehicles in the form of trucks [in this case, Renault TRM 10000]. Furthermore, France is supposed to provide Ukraine with another 15 units of this artillery system, but it is unclear whether they came from the French army’s resources or were also purchased by S2M Equipment.

The TRF1 is a French 155 mm towed howitzer gun with a 39-caliber barrel produced by Giat Industries [now Nexter] to replace the BF-50 howitzer. It was made between 1984 and 1993 and sold more than 150 copies. Its range varies between 24 and 30 kilometres depending on the ammunition used.

In rapid mode, the rate of fire is 6 shots per minute or 3 for 15 seconds, but longer pauses are required. The barrel has a life of 3000 shots. The army of Cyprus [12 units], Senegal [8 units], and Saudi Arabia [28 units] are currently using it. This artillery system is owned by France and has at least 12 units, but it is only used by the French military unit stationed in Djibouti.