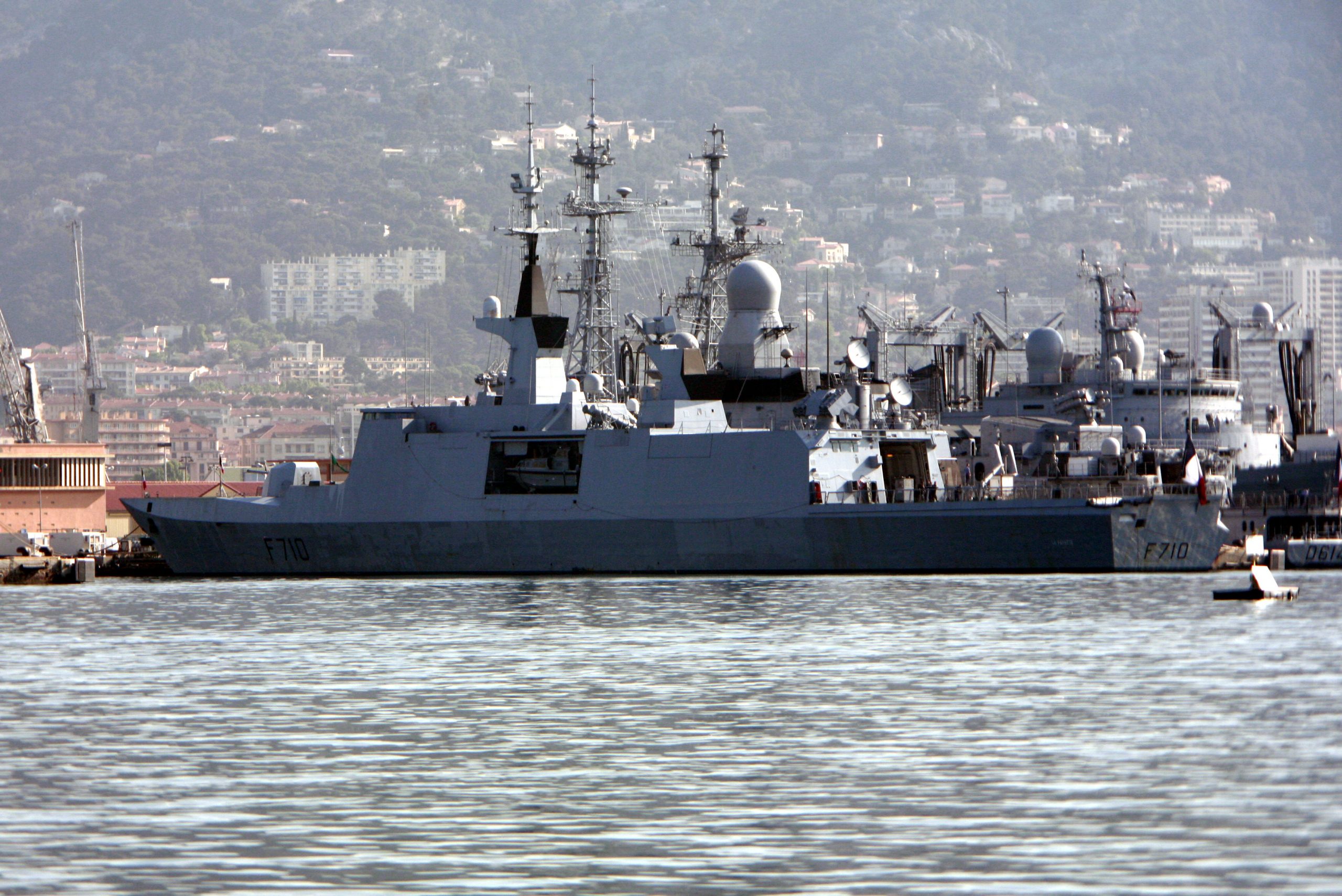 In a significant development France will lead a naval drill in the Bay of Bengal sometime this week which will see India joining its Quad partners, the U.S., Australia, and Japan, with nations coming together to bolster peace and security in the Indo-Pacific region.

The first edition of the La Perouse exercise, named after an 18th century French naval officer and explorer, was held in 2019; India had not participated then.

The drills “will provide an opportunity for these five like-minded, high-end naval forces to develop closer links, sharpen their skills, and promote maritime cooperation throughout a free and open Indo-Pacific,” said the French embassy in New Delhi in a statement.

The development comes in the wake of a maiden virtual summit of Quad leaders, held on March 12, which is being heralded as a defining moment in Asia’s geopolitics. This followed a visit by U.S. Defense Secretary Lloyd Austin’s to New Delhi as part of his first overseas trip since taking office.

The naval drill by the Quad nations come in the wake of the November 2020 Malabar drill in the Indo-Pacific. With France in the leadership role, the Quad nations are expected to take this cooperation to a new high.

“The significance of this coming together of the Quad nations for a multilateral military exercise is not lost on those keenly watching this space,” said N.C. Bipindra, a defense and strategic affairs analyst and editor at Defence.Capital, a news portal. “Obviously, China will be one of those observers of what is going on closer home, as it has in recent years raised the stakes in the Indo-Pacific region through its aggressive military activity.”

He went on to add, “It is but natural to see the La Perouse maritime military exercise as a move by these five nations to practice naval maneuvers for interoperability during a crisis situation in the region. It is an indicator of how the future will unfold in the region’s geopolitical dynamics,” he said, adding it also seems like the initial flicker at the end of the tunnel for the Quad itself expanding with inclusion of other democracies that have stakes in the region such as France and the U.K. Already, there is talk of Quad emerging as Asia’s NATO.”

According to Isabelle Saint-Mezard, an associate researcher at the French Institute of International Relations, the La Perouse exercise underscores and signals that France “is a stakeholder in like-minded and variable-geometry coalitions” that want to promote the law of the sea, peaceful resolution of conflicts, and freedom of navigation, and a rules-based multilateral order.

“This type of cooperation, which is flexible and still not very institutionalized, seems to be a privileged tool for action in the immense space that is the Indo-Pacific,” said Mezard.

The La Perouse military exercise will see the participation of two French warships, Surcouf and Tonnerre. The two vessels form the Jeanne d’Arc battlegroup, set sail from France in February for a five-month deployment in the Indo-Pacific with the aim of providing training to a new cohort of 148 French naval officer cadets.

“I look forward to the La Perouse joint exercise, during which these two French navy ships will be joined by ships from India, Australia, Japan, and the USA for a concrete demonstration of multilateralism at sea and our commitment to a free and open Indo-Pacific,” said French ambassador to India, Emmanuel Lenain in a statement.

“The larger aim of the exercise is to build a nexus on two counts: a trilateral France-Australia-India mechanism, and Quad plus France in the Indian Ocean,” said Pankaj Jha, former deputy director of India’s National Security Council Secretariat, who is now a professor of defense and strategic studies at O.P. Jindal Global University.

He went on to add, “France has been aware of the fact that Chinese have been making certain under sea moves [scavenging for minerals and resources], particularly in French territories in the Indian Ocean, so they wanted [to do something that] acts as a deterrent and also as a collaborative effort”.

In a report, the Global Times, the Chinese Communist Party’s mouthpiece cited Beijing-based military analyst Wei Dongxu termed the naval drill “a publicity stunt” and termed the Quad “a loosely knit group which was established for temporary interests of its members.”

He also went on to note, the military moves of the Quad “are obviously aimed” at China.

“What China needs to do now is to improve its own military capabilities and to strengthen its comprehensive maritime combat abilities while proving to the world that a stronger Chinese navy will safeguard world peace and stability.”

“If France joins Quad plus it doesn’t make much difference to the Chinese, but if Vietnam, Indonesia or the Philippines joins the Quad then it makes a huge difference [to Beijing] because these countries will offer their naval bases [in the region to Quad members],” said Srikanth Kondapalli, a professor of Chinese Studies at Jawaharlal Nehru University, to Nikkei Asia. “The French will have to come this far to conduct exercises and obviously, after that, they will have to go home. But, the Vietnamese, Filipinos, Indonesians or Malaysians are here only and they will offer their naval bases, which will aggravate the situation for the Chinese”.

Incidentally, the naval exercise will also see the participation of two ships from the Royal Australian Navy, HMA Ships Anzac (III) and Sirius.

“We are strongly committed to our vital work with regional partners to address shared challenges, including our region’s maritime security,” said Australia’s acting defense minister Marise Payne. “Regular cooperation with our partners and neighbors is critical for maintaining a peaceful, inclusive, sovereign and resilient Indo-Pacific region, where the rights of all states are respected.”