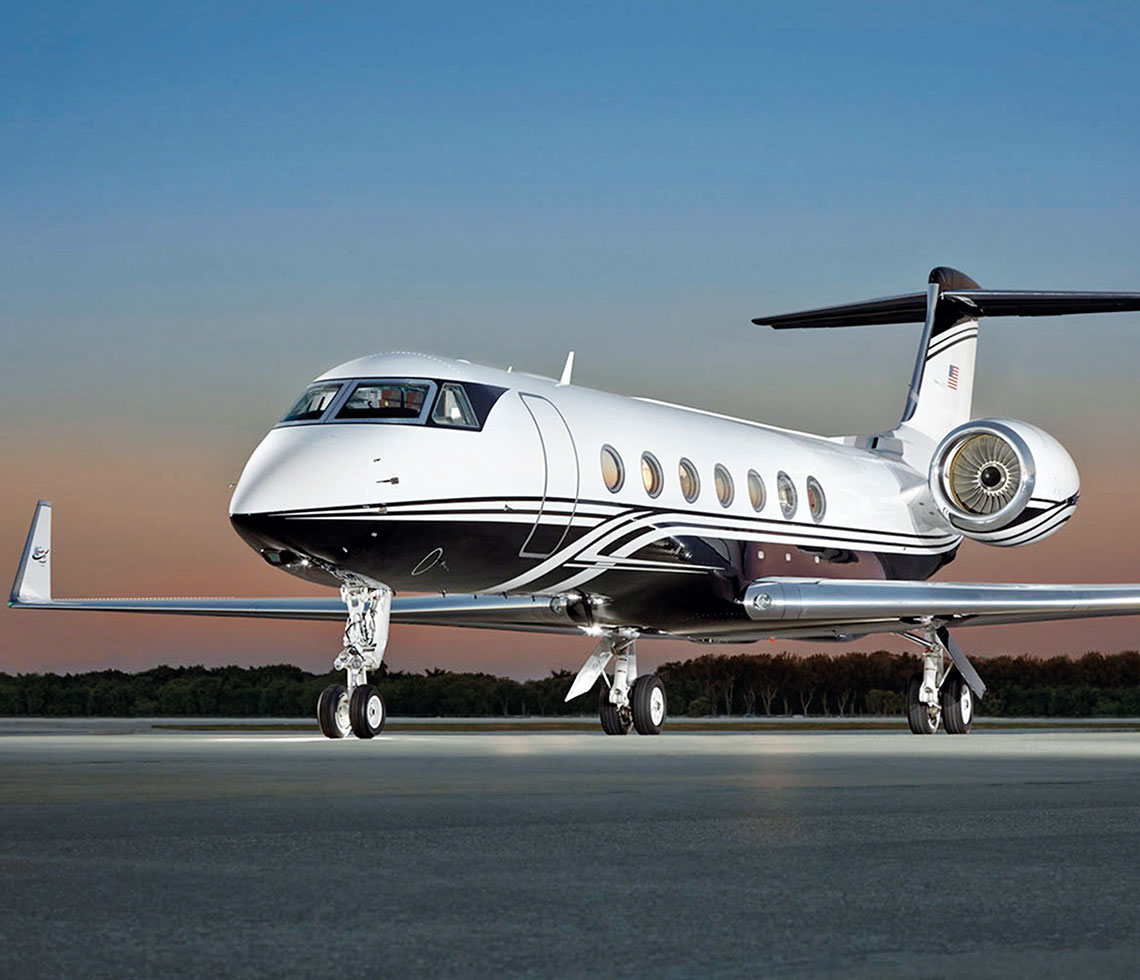 The Israeli Air Force has formally introduced a new G550 aircraft, the “Oron” that has been extensively modified to “grant the IAF unprecedented intelligence, surveillance, and reconnaissance capabilities.”

The advanced aerial platform has been assigned to the 122nd “Nachson” Squadron at Nevatim AB in central Israel, north of Dimona, where its induction ceremony, led by the Commander of the IAF, Maj. Gen. Amikam Norkin, was held.

“The ‘Oron’ is yet another manifestation of the IAF’s increasing effectiveness”, said Maj. Gen. Norkin while adding, “The aircraft adds another layer to the IAF’s current operational and strategic capabilities, which allow for continued air superiority in the Middle East and an ability to defend Israel’s skies and ensure its security”.

Incidentally, the 122nd is the Israeli Air Force’s ISR squadron and it operates two models of the “Nachshon” aircraft: the “Eitam” (Gulfstream G550) and the “Shavit” (Gulfstream G500). The “Oron” that was inducted today appears to be a new variant of the G550.

“The aircraft combines several capabilities including aerial imaging, control and radar, and maritime intelligence gathering for the Navy”, said Maj. I, Deputy Commander of the 122nd Squadron. “The majority of these capabilities already exist in our squadron and the ‘Maof Rahav’ unit, however, with the new aircraft, we managed to condense them all onto a single flight platform”.

The aircraft bearing U.S. registration N552GD was delivered to the IAF on March 16, 2021. It flew from Savannah, Georgia, to Nevatim via Shannon, Ireland.

While the “Oron” externally looks similar to the “Eitam”, looks can be very deceiving. The Oron is a kind of a mini-AWACS and is equipped with 2 L-band antennas, on both sides of the fuselage, along with the 2 S-band antennas, on the nose and tail of the aircraft.

“The antennas are part of a EL/W-2085, a Phalcon and Green Pine (used for the Arrow Anti-Tactical Ballistic Missile Missile, ATBMM) derivative,” explained Maj. I. However its “systems are more advanced and allow for a wider range of missions”.

He went on to add, “The big improvement is in its overall capabilities and diversity of the tasks it can perform”.

“The aircraft combines the capabilities of the ‘Eitam’ and the ‘Shavit’, reconnaissance aircraft from the Fighter Division, and advanced air-to-surface radar. The plane is not only significant to the Squadron and the IAF, but is an important asset to the entire IDF: it will conduct ISR missions for the Navy using unique systems, all in cooperation with the IDF Intelligence Directorate and the ‘Maof Rahav’ unit. This is a plane that accommodates  all three branches of the Israeli military”.

Incidentally, the “Oron” has a high endurance and range and is operated by a larger crew which includes personnel from intelligence whose analyze data in real-time and shorten the observe–orient–decide–act (OODA) cycle.

The 2007 success of the Israeli Air Force’s Operation Orchard against a Syrian nuclear installation, can be largely attributed to the effectiveness of the Israeli Electronic Warfare platforms that supported the air strike and blinded the Syrian radars.

According to sources, Operation Orchard saw the baptism of fire of the Suter airborne network system against Syrian radar systems.

The IAF has invested heavily in cutting edge ISR platforms to gain Information/Intelligence superiority that is required to face the multiple internal and external threats. These ISR platforms include embed customized sensors created and integrated by domestic Israeli companies.