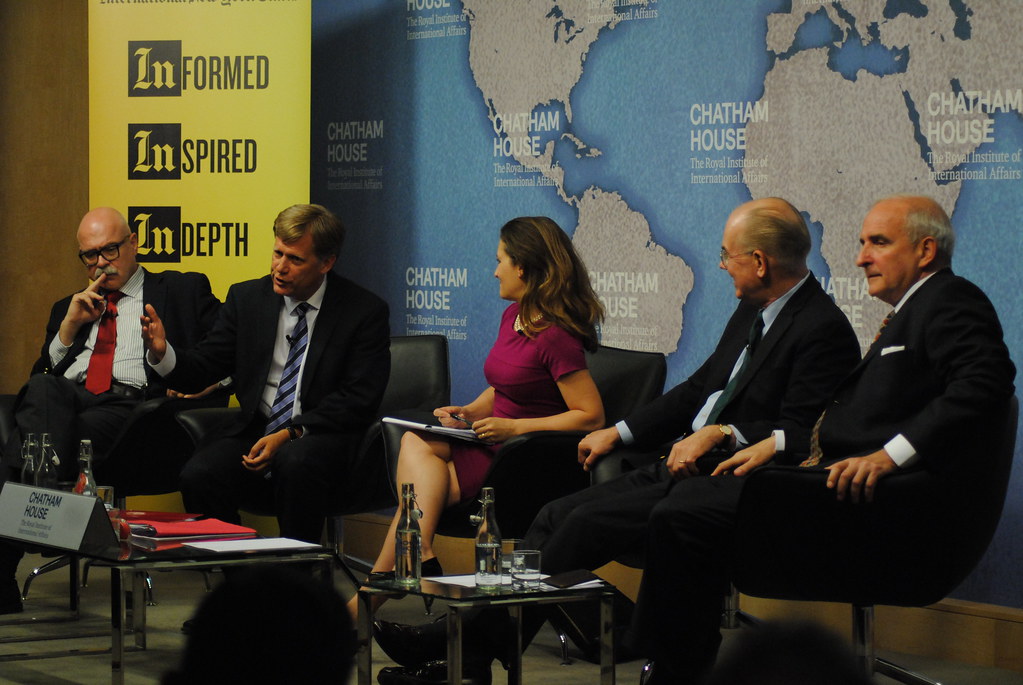 The US Department of Defense is concerned about reports of escalating tensions between Ukraine and Russia.

“I would say we are concerned about the recent escalation of Russian aggression in eastern Ukraine, including the violation of the July 2020 ceasefire that resulted in the death of four Ukrainian soldiers on March 26 and the injury of two more,” said the Pentagon’s spokesman John Kirby earlier this week at a briefing.

Kirby went on to add, Russia’s “destabilizing actions” run counter and chip away the successes in de-escalation, achieved with the mediation of the OSCE in July 2020.

“Also, we are aware of the Ukrainian military reports regarding the movement of Russian troops on the Ukrainian borders, discussed our concerns about this growing tensions and ceasefire violations, as well as regional tensions, with NATO allies,” said Kirby.

While he declined to comment on telephone conversation between the chairman of the committee of the chiefs of staff of the US Armed Forces, Mark Milli, with the head, he said “However, I think we can assume that this (the situation in the east of Ukraine – IF) was one of the topics raised”.

Earlier this week on Wednesday, in a report the Russian Defense Ministry said Valery Gerasimov, the Chief of the General Staff of the Russian Federation, had a telephone conversation with Mark Milli, the chairman of the Committee of Chiefs of Staff of the US Armed Forces.

“Issues of mutual interest were discussed,” said the Russian Defense Ministry without disclosing the details of the negotiations. The Committee of the Chiefs of Staff of the US Armed Forces also reported the conversation’s in brief without disclosing its details.

On March 26, four servicemen of the Armed Forces of Ukraine were killed, and two were wounded because of shelling by Russian mercenaries in the area neighboring ​​the village. Following this incident Dmytro Kuleba, Ukraine’s Minister of Foreign Affairs appealed to the international community to condemn the escalation of conflict on the line of contact.

In a statement Moscow said, action on the line of contact is associated with the provocative actions of Kyiv.