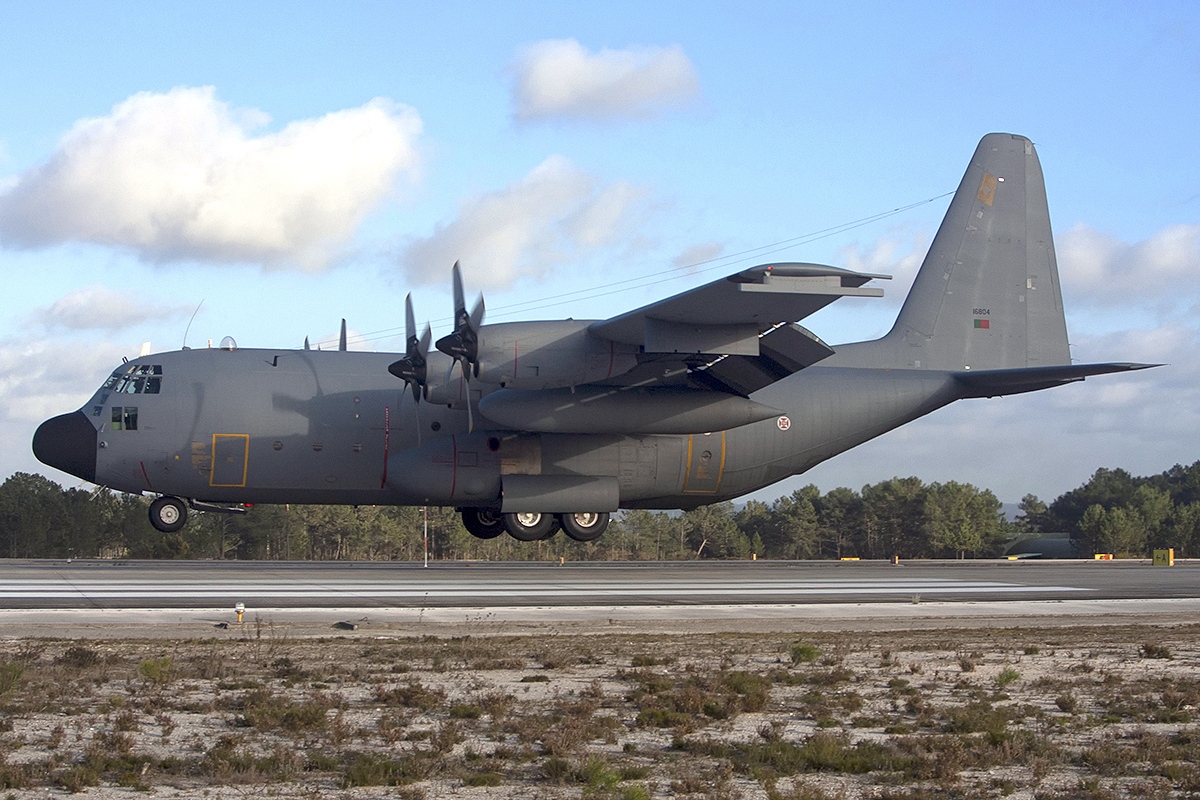 On May 5, the U.S. Department of Defense announced the awarding of a contract to support and maintain in operational condition 14 of the French Air Force and Space’s (aAE)  C-130H Hercules tactical transport aircraft. The contract was awarded to Atelier Industrielle de l’Aéronautique (AIA]). The support is part of a 2015 contract whose contractual figure remains confidential.

As part of the agreement, the Industrial Aeronautics Service has to ensure that of the 14 10 should be accessible at all times. Earlier, OGMA, a Portuguese company had won the maintenance contract for the aircraft in 2012, but the availability of spare parts for the aircraft became an issue in 2016 despite the company taking loans of around € 40 million each year.

As a result, the Pentagon has now awarded the service maintenance of the C-130H Hercules to Lockheed-Martin, the manufacturer of these devices. In a statement the U.S. Department of Defense said, Lockheed Martin has been awarded a contract for “long-term support for the Air Force’s C-130 aircraft.”

The current contract covers the supply of spare parts including sending technicians to France and other services which were not described in full detail.

“The works will be carried out in Bae Aerienne [sic], France; and Marietta, Georgia, and is expected to be completed on January 1, 2023”, said the Pentagon.

In September 2020, the Defense Cooperation Agency (DSCA) had given the green light for the sale of components which are needed for the maintenance of the aircrafts in a deal estimated to be around EUR 290 million. The contract was entrusted to Lockheed-Martin for the maintenance of four turboprop engines AE-2100D and various electronic and communication equipment. Acquired in 1986, all of the 14 C-130Hs continue to remain in operation and are the subject of extensive modernization with Collins Aerospace France undertaking the work; the modernization work covers mainly the avionics of the plane, with analog dials being replaced by multifunction displays and other digital systems belonging to the flight range 2.