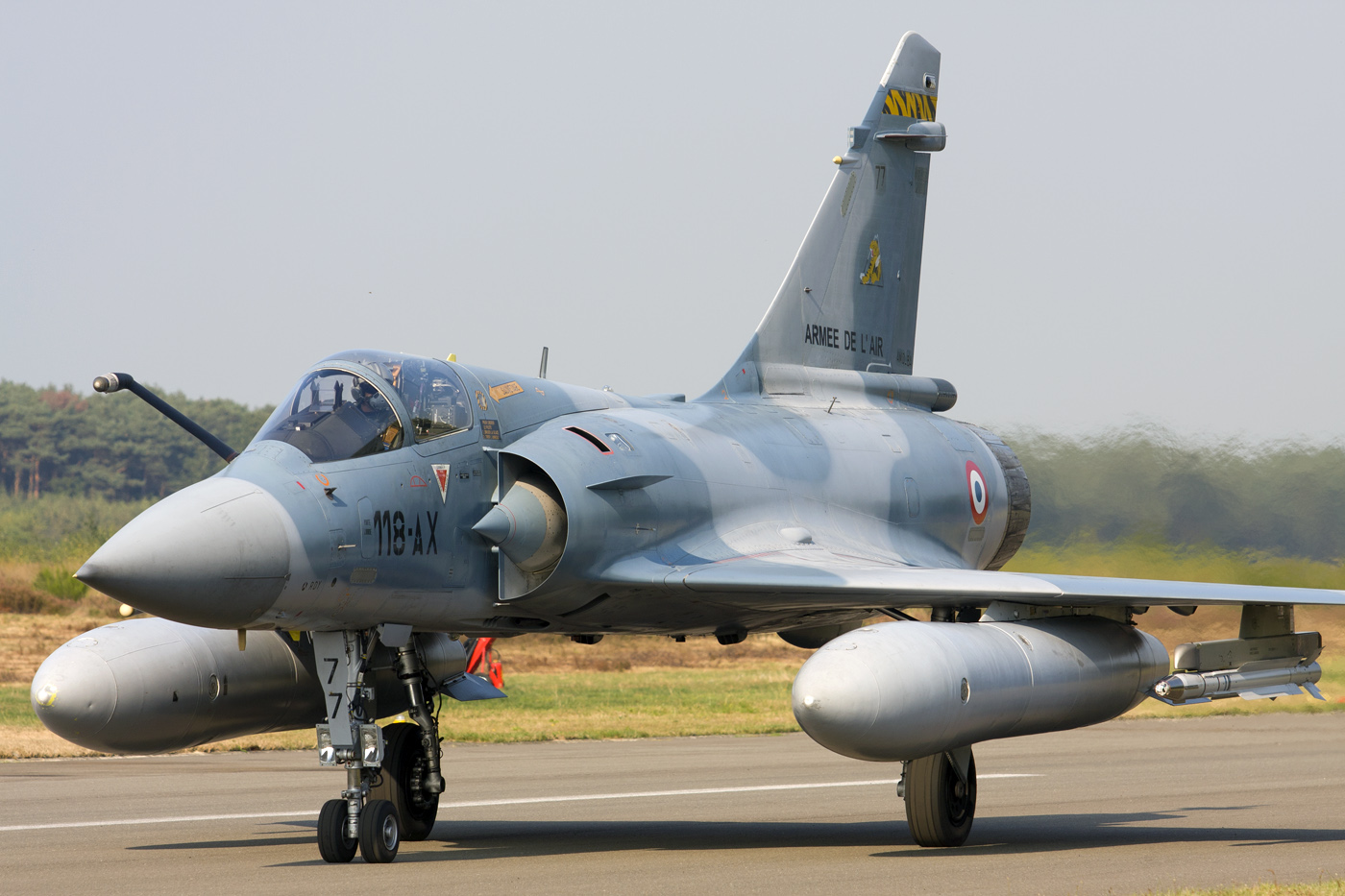 Following the Russian invasion of Ukrain, France has decided to strengthen NATO’s eastern flank by deploying 4 Mirage 2000-5 from the 1/2 Cigognes Fighter Group which will be deployed and based out of the Amari air base in Estonia.

The air base is also home to 6 US F-15E “Eagle” and 4 Belgian F-16s fighter aircrafts. These have been tasked to ensure protection of the airspace of the Baltic States.

The French Mirage 2000-5, which are approaching the end of their operational life, are armed with Mica air-to-air missiles. They are scheduled to be retired sometime in 2025.

In 2014, following Russia’s annexation of Crimea, France had then also deployed 4 Mirage 2000-5 in Malbork, Poland, as part of a “reassurance” measures undertaken by NATO.

“What is playing out at the gates of Europe at the moment is the most serious crisis for decades on the European continent, since the end of the Cold War certainly, since the Helsinki Act of 1975 too. It is the very foundations of European security that are threatened”, said Jean-Yves Le Drian, then then Minister of Defense.

In a statement the spokesperson of the French Ministry of the Armed Forces said, a decision had been taken to “deploy two patrols of two Rafale aircraft each day, with an A330 MRTT tanker aircraft”.

The deployment of the French aircraft armed with Meteor missiles is seen as sending a strong signal by Paris to Moscow.

Coupled with an active antenna radar RBE2 (AESA) the Beyond Visual Range (BVR) missile has a “NEZ” (No Escape Zone) three times greater than those of current missiles.