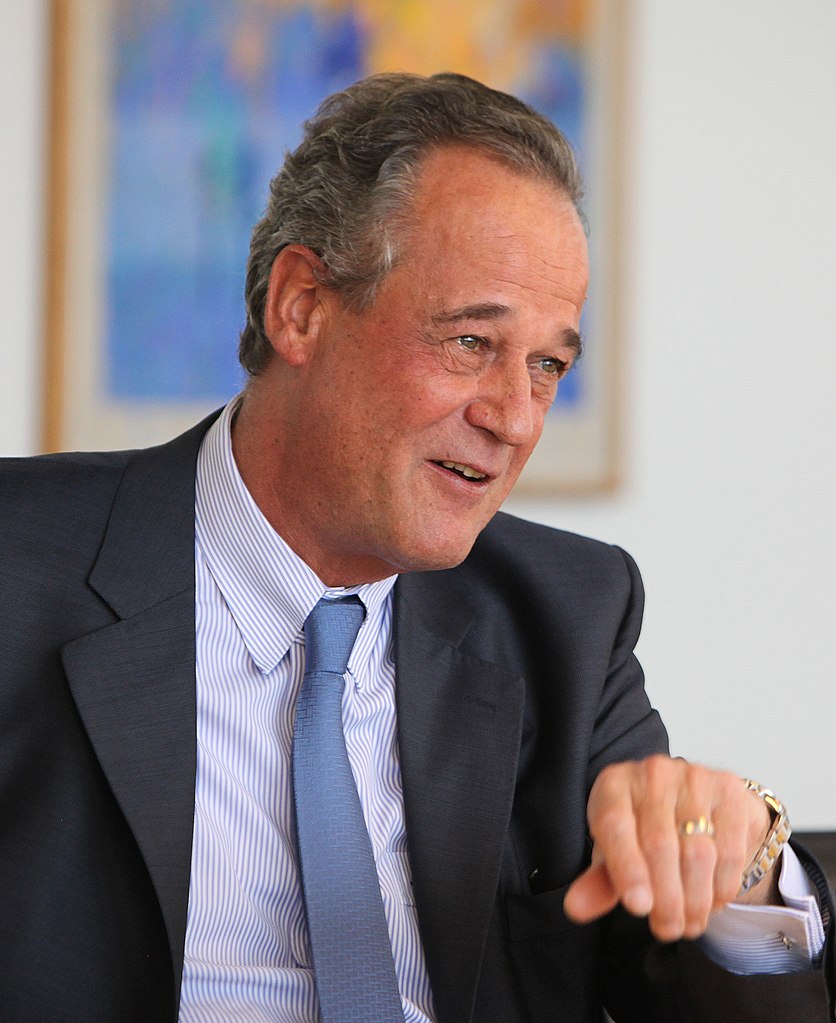 KNDS, a Franco-German joint venture in land weapons, seeks a more streamlined management with the appointment of Philippe Petitcolin as chairman and Frank Haun as the sole chief executive, the French finance and defense ministries said Dec. 14 in a statement.

The appointment of a single chief executive officer of KNDS replaces the previous agreement of two CEOs, one drawn from France, the other from Germany, with Haun sharing the post with Stéphane Mayer.

Mayer now leaves the joint venture and also steps down as executive chairman of Nexter, the ministries said.

Nexter is the French partner of the 50/50 joint venture KMW and Nexter Defense Systems (KNDS), with privately owned Krauss-Maffei Wegmann its German partner. Setting up the joint holding company was a step toward European industrial consolidation in the land sector.

Meanwhile, KNDS’s projects list includes building a new European main battle tank, to sell into the East European market, a defense executive said. That tank would be all new, distinct from a concept model presented at the 2018 Eurosatory trade show, built from a turret from the French Leclerc and chassis from the German Leopard 2.

On the KNDS appointments, these aimed for “greater efficiency and integration to the benefit of clients,” the ministries said. A French successor to Mayer will be appointed as Nexter CEO in the next few weeks, and that executive will hold the post of operations director at KNDS.