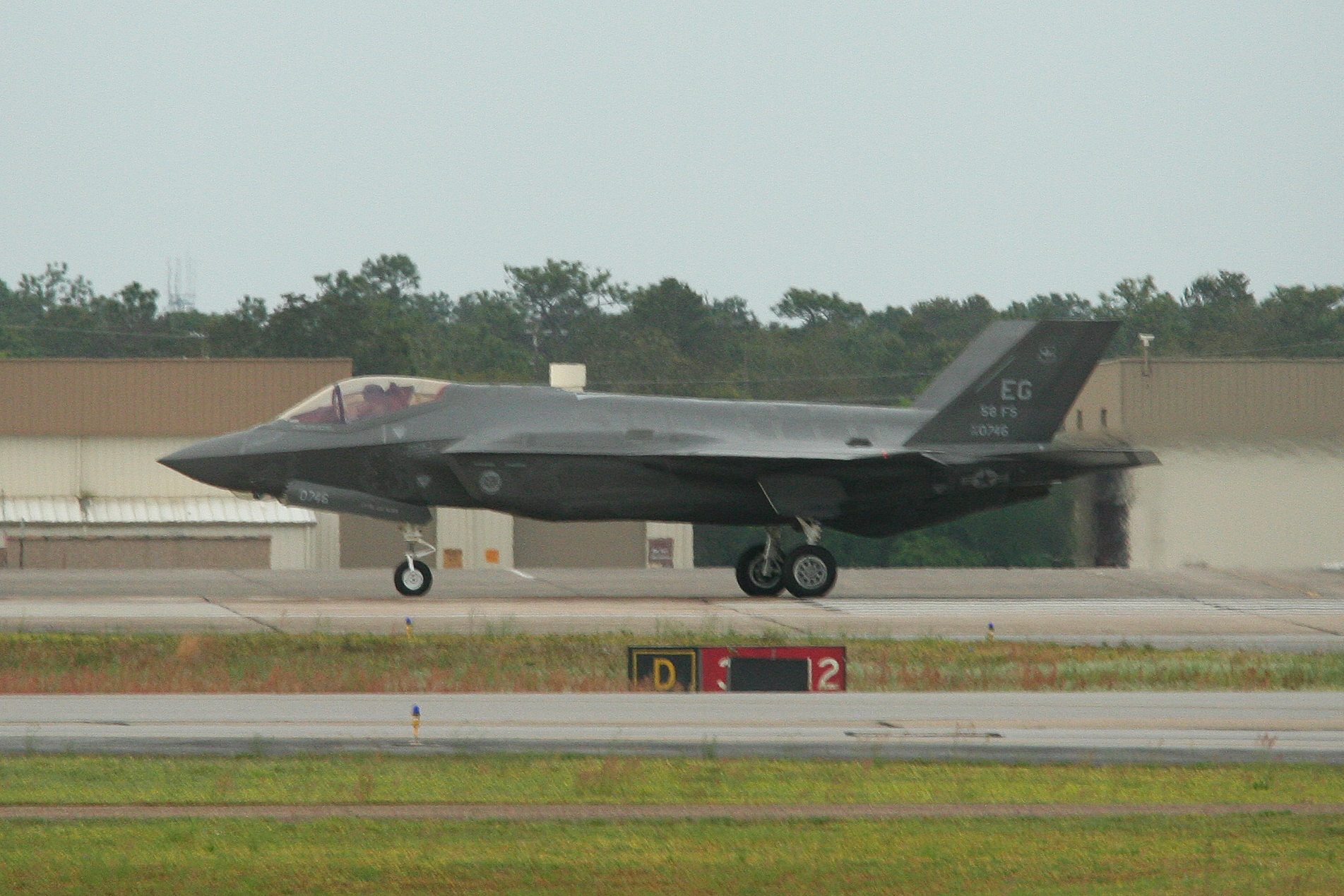 Although the United States had approved the potential sale of F-35s to Germany in 2021, to date it has yet to seek congressional approval for the same. At that time, the preliminary estimate of the defense deal stood at around 8.7 billion euros, with the sum not only including the cost of the aircraft and armaments but also their maintenances, training of pilots and other services.

Unfortunately, for Germany, which is facing increased de-industrialization following western sanctions on Russia following the latter’s invasion of Ukraine, the price of the F-35s have shot significantly. For the 35 F-35s Berlin will now have to cough up nearly 10.2 billion euros more.

Apart from this increase in cost, Germany will have to additionally invested in renovating the Büchel military base, which houses US B-61 nuclear weapons. The F-35s will arrive here for servicing.

Furthermore, the cost may once again go up since Berlin’s intends to eventually replace its ageing fleet of Tornado fighter jets, which served as nuclear carriers, with these fifth generation stealth fighters.

Renovations at the airbase are required since Büchel’s current infrastructure are incompatible with the F-35. In recent months, experts had commented in the German parliament on the required repairs.

“It was a blunder”

The potential agreement to purchase the F-35s did not include industrial cooperation, for their servicing and maintenance by German industries. This issue continues to be thorny in the potential deal. According to the German aerospace industry (BDLI), Washington has not agreed to German companies participating in the maintenance of the combat aircraft, including their refurbishment, or servicing.

In recent months, with other European countries negotiating the purchase of F-35s will potentially see local contractors maintaining the aircraft. Switzerland, which typically is not active in the international arms markets, was able to negotiate a $3 billion contract agreement to service its aircraft.

The latest report by the German publication Wirtschaft notes that Berlin’s purchase of 35 F-35s were a setback for the German arms industry. BDLI was even critical of the German government’s actions, noting that in Berlin, they did not even consider an option in which native local production would participate.

Facing increased heat on this issue, Germany has now promised that industrial cooperation with its American partners will be discussed before signing any purchase agreement.

Currently, each German F35A is estimated to cost the federal treasury a little more than 290 million euros, not including the reconstruction of the facilities which will house the aircraft.