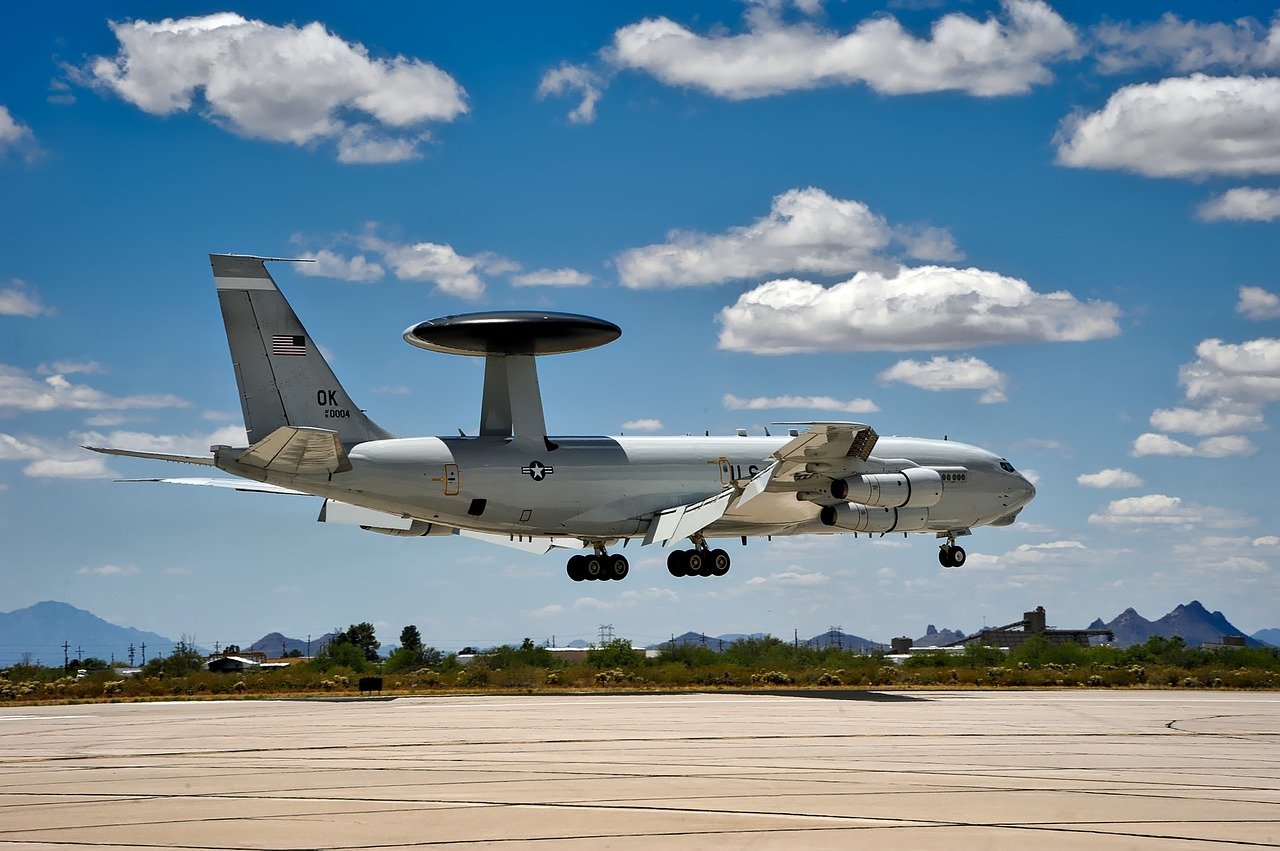 According to a report from Flight Global, the US DRLV E-3 Sentry airborne warning and control system [AWACS] aircraft is vulnerable to China’s long-range PL-15 air-to-air missiles (AAM). The vulnerability was announced on December 9 during a virtual conference by US Secretary of State Frank Kendall.

According to Kendall, one of the main problems facing AWACS is the increased range of enemy weapons. Long range missiles can prey on platforms including DRLVs, refuelling aircraft and ground surveillance aircraft.

“The destruction of these aircraft could blind American troops and complicate aircraft operations on the battlefield,” said the statement.

The US Air Force has not publicly disclosed how it will mitigate such a risk.

In September, General Charles Brown, the Chief of Staff of the US Air Force had said, the USAF is considering using the Boeing E-7 Wedgetail which could replace the E-3. He also mentioned that future DRLV missions could be carried out from space.

This means that the Wedgetail is a stop gap measure. According to Kendall, the DRLV space concept has inherent technical limitations.

The PL-15 is an active radar-guided long range air-to-air missile developed by the PLA. It entered service in 2016 and is carried by the Chengdu J-10C, Shenyang J-16 and the Chengdu J-20, aircraft.

The PL-15 uses an active electronically scanned array radar seeker, and has a range exceeding 200 km. It is comparable to the Russian R-37 missile. The missile is 4 meters long and incorporates dual-thrust solid-fuel rocket motor, capable of speed to that of Mach 4.

During the Zhuhai air show 2021, China unveiled an export variant of the PL-15, called the PL-15E which has a maximum range of 145km. The export version reportedly has a reduced range than the version used by PLA forces.