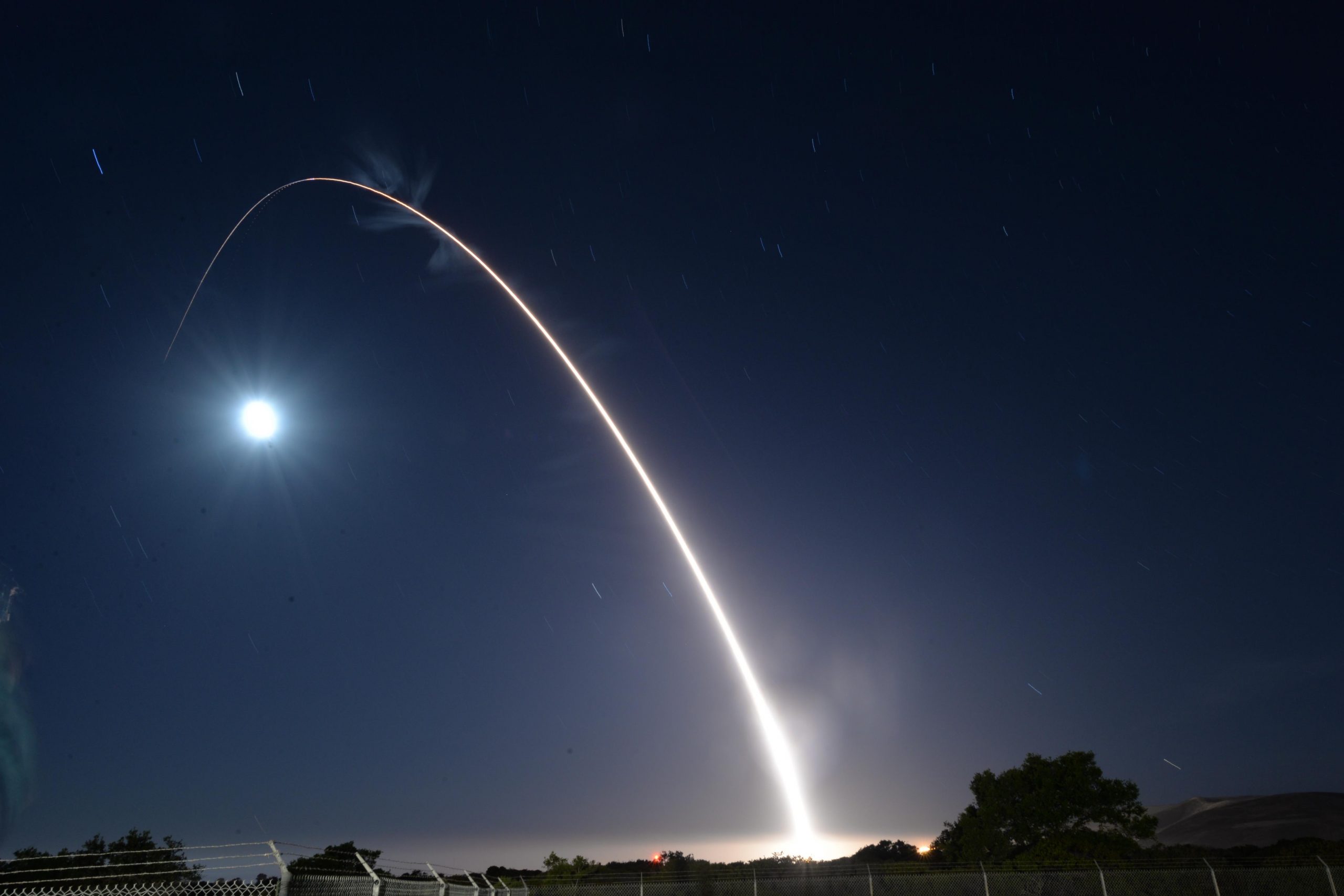 On Friday, December 17, Sergei Karakaev, the Commander of Russia’s Strategic Missile Forces [SMF] stated, Moscow has begun developing a new hypersonic strategic systems which will replace its Avangard units after the United Sates builds countermeasures for them.

He went on to add, the SMF has received additional combat capabilities.

In reference to the United States he said, the US is also developing hypersonic weapons and is working on ways to neutralize Russian complexes.

“But we need to understand that and go further in hypersonic weapons. Until they find the antidote, we must have found another solution. And today we are working on it. There is development, yes, it is. I think this task is within our power,” said the general in an interview with Zvezda TV.

In related news, Russian military expert Dmitry Kornev told a Russian publication that Russia expects to induct the Zircon hypersonic missile in 2022. The missile could be launched from the frigate Admiral Gorshkov aimed at a coastal target.

Admiral Gorshkov had launched the Zircon hypersonic missile in new tests from the White Sea at a range of more than 400 km. The missile hit the target in a direct strike.

On November 3, Russian President Vladimir Putin had announced that Zircon hypersonic missiles would be commissioned into the Navy sometime in 2022. He also mentioned that tests were ongoing for the Peresvet, a laser weapon system, and Avangard weapon systems.

Zircon trials are currently being completed.

Way back in 2018, Russia had unveiled its Avangard, Zircon and Dagger missiles.

Avangard is a stratospheric glide missile that is placed into low earth orbit by ICBMs. It then decouples from the rocket and glides to the upper layers of the atmosphere in a zigzag trajectory towards its target.

Avangard uses at least two different glide missiles: the 15YU-71 type with a conventional warhead and the smaller 15YU-74 with a nuclear warhead.

According to information published on Russian media, the missile is able to manoeuvre and has capabilities to undertake evasive measures.

In its flight phase, the gliding missile is said reach speeds of Mach 20-27. The speed in the atmosphere creates friction as a result of which there is a hot plasma on the surface of the missile which can reach temperatures of 2,000–2,500 degrees Celsius. This means that the missile has a heat shield made up of composite materials that can withstand these temperatures.

There is no public information, as to how the missile is controlled and steered.

Since the missile is likely to be enclosed in ionized plasma, it will not be possible for it to send and receive electromagnetic waves which essentially rules out control of the missile through a satellite navigation system. Control via short wave however is possible.

According to military experts, the missile is likely to be equipped with a scramjet engine.

At a distance of around 500km from the target, it enters the gliding mode and flies at hypersonic speed.

According to John E. Hyten, the Commander-in-Chief of the United States Strategic Command (USSTRATCOM), so far there is no defense against such weapon system.