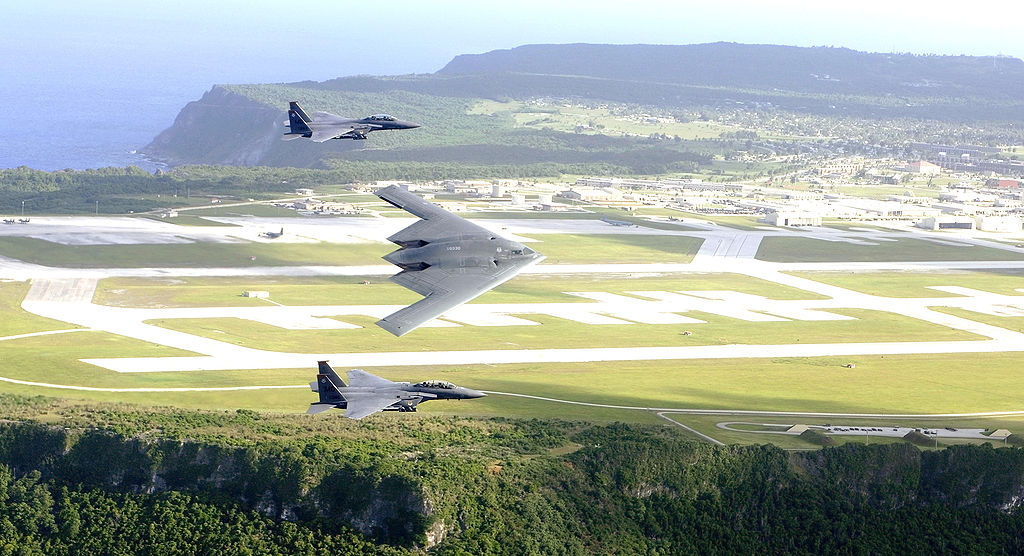 According to a report from Syrian state media, following an Israeli attack on military targets near Damascus, Syrian air defense engaged them over the capital’s southern districts.

Residents of Damascus reported having heard at least one explosion. According to reports from the state television, Israel launched 4 rockets from Lebanon’s airspace and from the Golan Heights. Syrian anti-aircraft defenses managed to shoot down most of the Israeli missiles.

Israel does not confirm or deny any of its military actions. Tel Aviv only confirms attacks, airstrikes, and military actions resulting from revenge after an Israeli territory attack.

Since the beginning of this year, Syria has been witness to several airstrikes in around the Damascus airport area, with targets typically being Iranian militias and pro-Iranian groups that support the Syrian president.

Last month, the United States carried out airstrikes using US F-15s on Shiite groups who have been accused of bombing Baghdad with a series of rocket attacks on military bases sheltering US and allied troops.

Although the Syrian airspace is closed with only Moscow allowed to use it, circumventing the ban is not a problem for either Israel or the United States.

Background to Israel’s attack in Syria

Since the beginning of the civil war in Syria, Tehran has been trying to establish a permanent military presence in the country by trying to establish a base for Hezbollah. These actions, which have the backing of Bashar al-Assad’s government, are primarily the main reasons why it has carried out these airstrikes.

Tehran routinely uses these areas for arms transfers, say Israeli intelligence, which has been confirmed by Syrian news media.

Very often the basis for Israeli airstrikes is intelligence from the U.S. military which reveals the locations, be it in warehouses or depots, where Iran-backed forces have cached their weapons.

Iran sees the presence of Israel on the world map as an illegitimate “Zionist regime”; Tehran also views the United States with hostility since it supports Israel.